First publised in BBC News (March 9, 2011)..☛..Police say 19 rings and three sets of earrings were concealed in a plastic container set into a cement mould at a house in Seine-Saint-Denis. They were part of the spectacular robbery from Paris’s luxury Harry Winston boutique in 2008. The value of the items found in the cement is approximately $25,000,000 (it includes nineteen rings and three sets of earrings, including one pair valued at $22,684,478).

As many as four armed robbers stole about 85m euros ($118,333,886) worth of jewellery from the shop. The thieves – two of whom were disguised as women – stormed the shop near the Champs-Elysee in December 2008 and stole nearly all its valuables. They spoke French and another language, seemed well informed and knew the names of some of the staff, police said at the time (this means that $93,378,886 in jewels remain missing which translates to 79%)

In June 2009, police detained and questioned 25 people in connection with the robbery – one of the country’s most serious for decades. Nine people were eventually charged, including the suspected ringleader who was already serving a 15-year jail sentence for drug trafficking. A large amount of jewellery and cash had already been found at a house in Seine-Saint-Denis, estimated to be more than three-quarters of the total haul. The latest discovery included one 31 carat ring worth 6m euros. French media say no further arrests have been made although those already in jail have been questioned again. The Harry Winston boutique is situated on the fashionable Avenue Montaigne and attracts a wealthy clientele from around the world, from royalty to film stars. 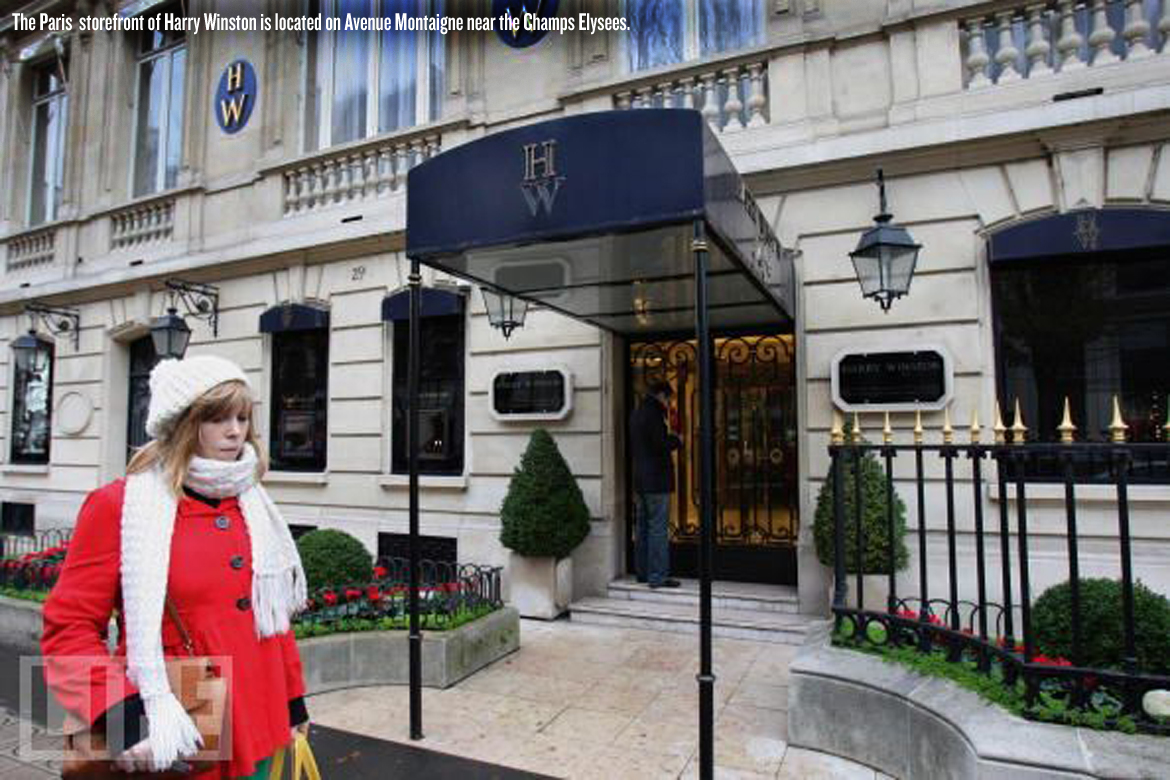