The Whimsical, Evocative, And Sublime Adventures Of Artist Pierre Huyghe

Pierre Huyghe was born in 1962 in Paris, France. He attended the École Nationale Supérieure des Arts Décoratifs, Paris (1982-85). Employing folly, leisure, adventure, and celebration in creating art, Huyghe’s films, installations, and public events range from a small town parade to a puppet theater, from a model amusement park to an expedition to Antarctica. By filming staged scenarios—such as a re-creation of the true-life bank robbery featured in the movie “Dog Day Afternoon”—Huyghe probes the capacity of cinema to distort and ultimately shape memory. While blurring the traditional distinction between fiction and reality, and revealing the experience of fiction to be as palpable as anything in daily life, Huyghe’s playful work often addresses complex social topics such as the yearning for utopia, the lure of spectacle in mass media, and the impact of Modernism on contemporary values and belief systems. He has received many awards, including the Solomon R. Guggenheim Museum’s Hugo Boss Prize (2002); the Special Award from the Jury of the Venice Biennial (2001); and a DAAD Fellowship (1999-2000). Huyghe has had solo exhibitions at Tate Modern, London and ARC, Musée d’art Moderne de la Ville de Paris (2006); Carpenter Center, Harvard University, Cambridge, Massachusetts (2004); Modern Art Museum of Fort Worth, Texas (2004); Dia Center for the Arts, New York (2003); Solomon R. Guggenheim Museum, New York (2003); Museum of Contemporary Art, Chicago (2000); and Centre Georges Pompidou, Paris (2000). The Public Art Fund commissioned Huyghe to create “A Journey that Wasn’t” (2006), which included an expedition to Antarctica, a performance in Central Park, and a video installation at the Whitney Biennial in New York. Huyghe lives and works in Paris and New York. 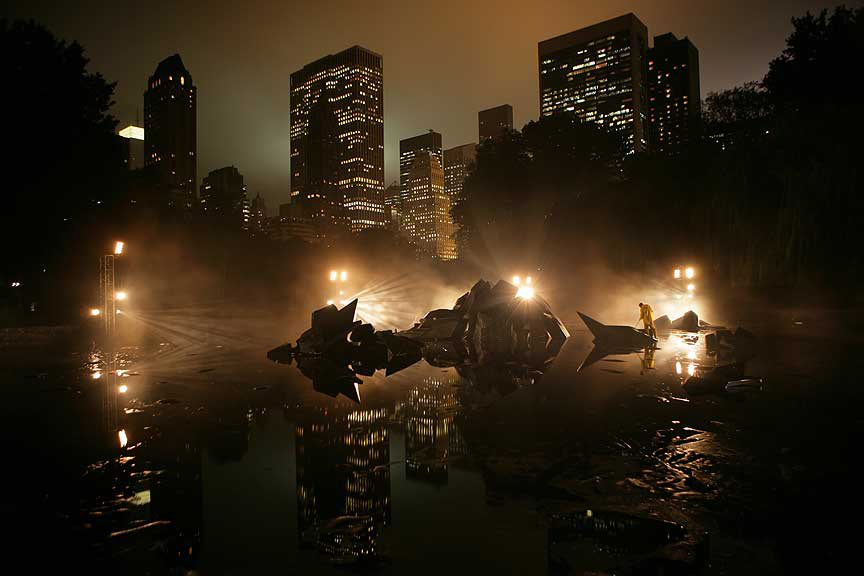 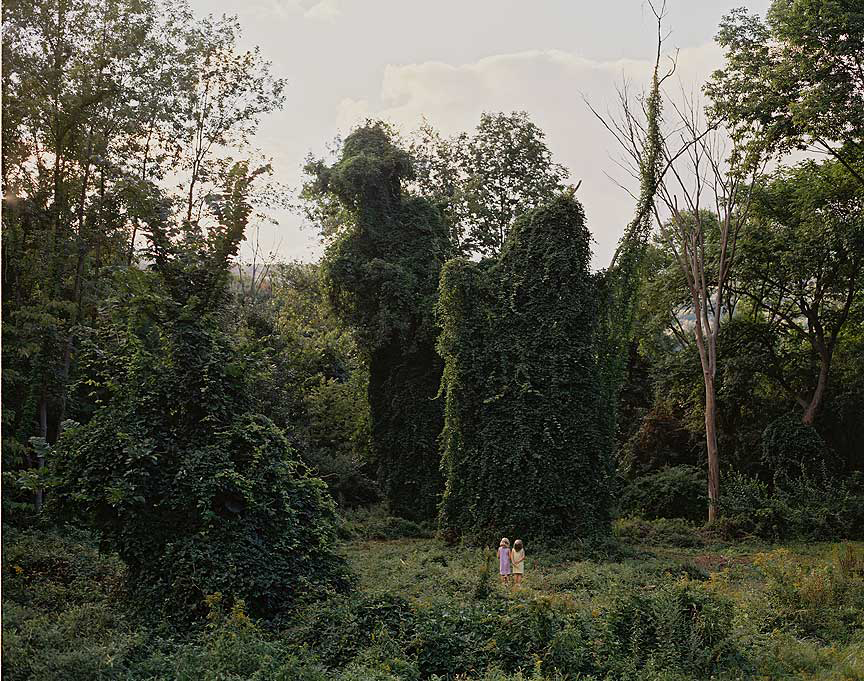 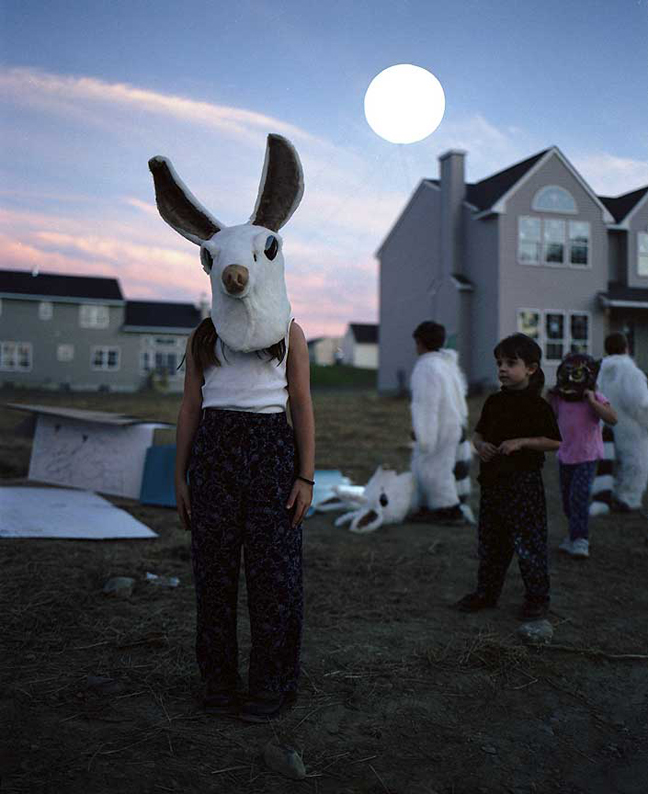 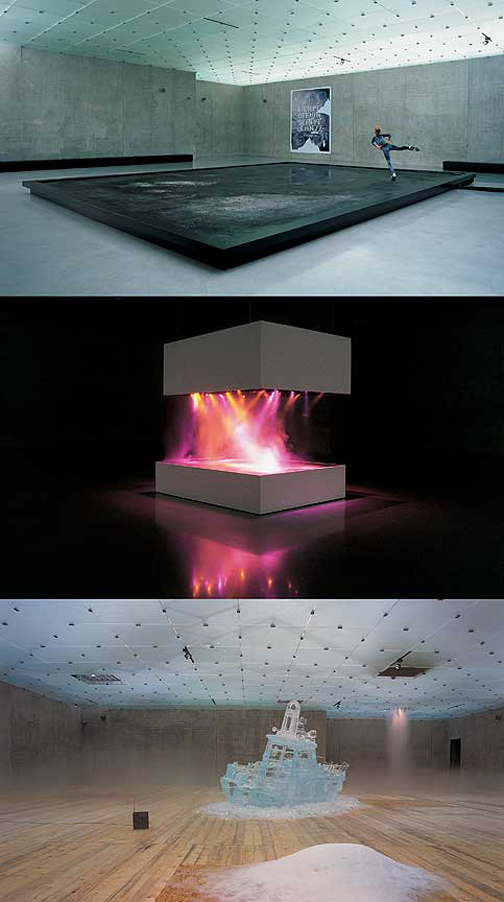 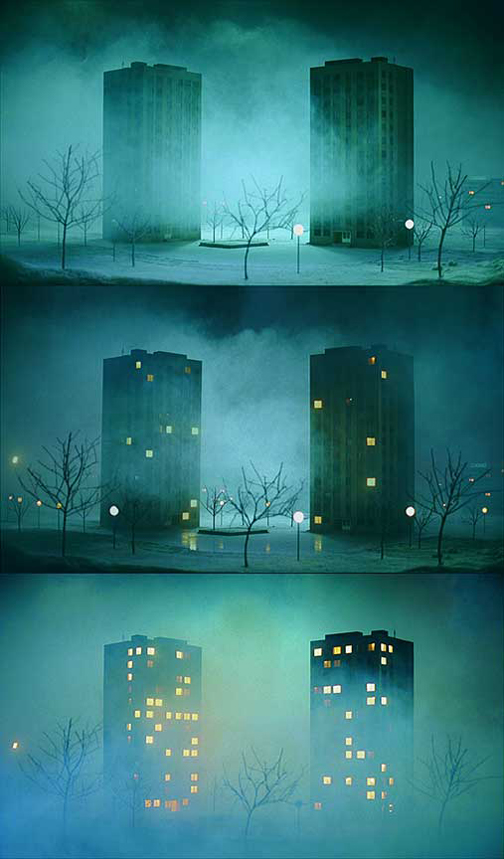 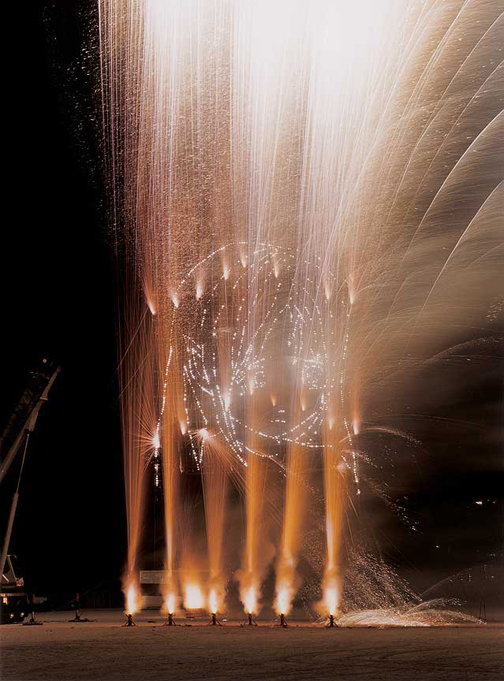 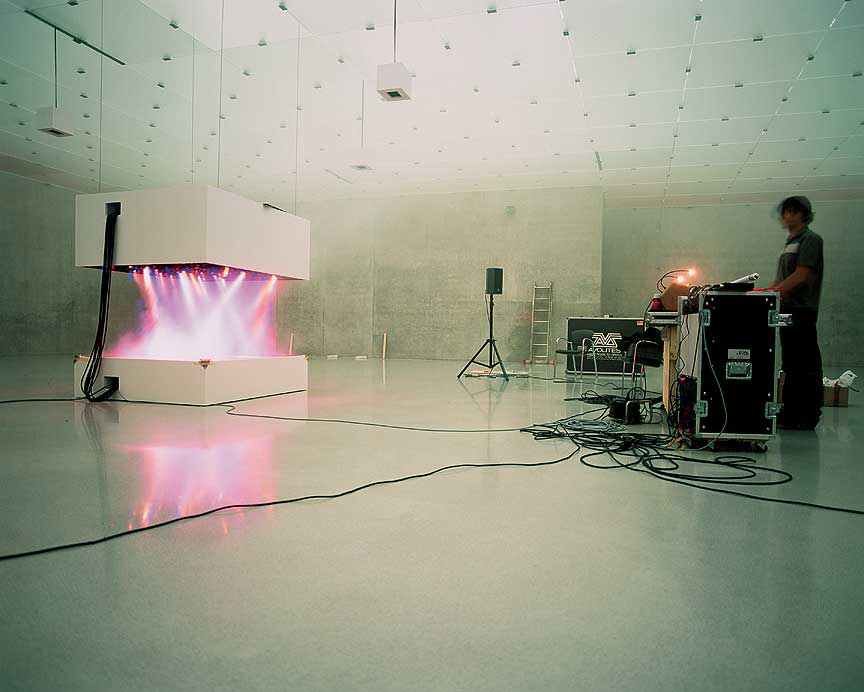