I can’t express enough how much I LOVE “Animal Kingdom”.  If you haven’t seen it yet you must, and it’s already on DVD.  Jacki Weaver plays perhaps the most twisted and monstrous matriarch of any crime family ever captured on film and I could not take my eyes off her for one second.  You’ve definitely got my vote Jacki !

This nomination makes Jacki Weaver the first Australian since Geoffrey Rush in Shine to be nominated for a performance in an Australian film.  Weaver is also the winner of the prestigious 2010 National Board of Review Award for Best Supporting Actress. 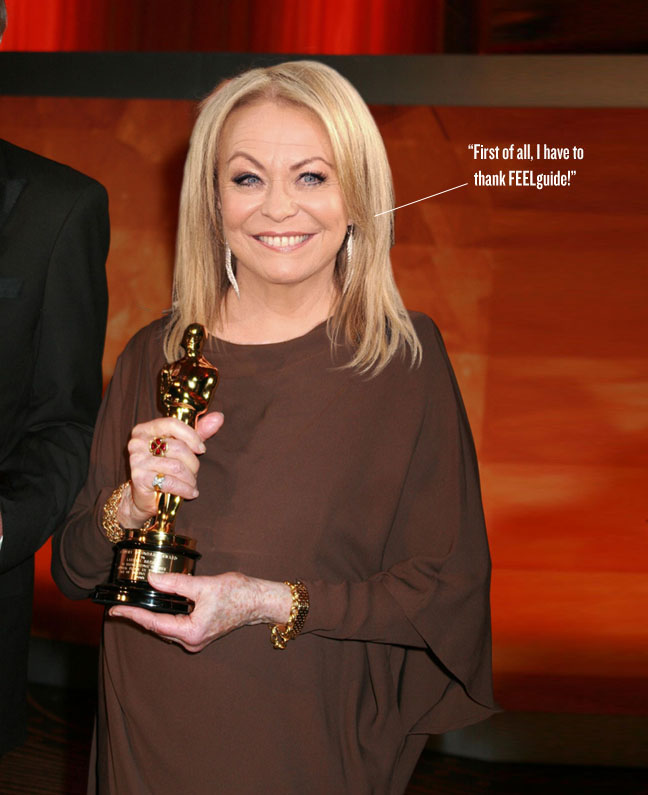 Previous post:
The Tom Hardy Photo Gallery The World Has Been Waiting For Next Post:
The Mindblowing S.S.2011 Dior Haute Couture Collection And The Latest BELLOmag Is Here