17 Lost Minutes From “2001: A Space Odyssey” Discovered In Kansas Salt Mine

Merry Christmas, Stanley Kubrick fans.  Devotees of the director have received some mouth-watering news this holiday season as seventeen minutes of footage cut from the stone cold sci-fi classic “2001: A Space Odyssey” has been found.  The news was confirmed by legendary effects master Douglas Trumbull who, while working with Dave Larson on a now canceled documentary on the film “2001: Behind the Infinite—The Making of a Masterpiece,” learned that Warner Brothers had found the footage in pristine condition sitting in a studio vault in a salt mine in Kansas.  The footage is said to be comprised of scenes and sequences cut by Kubrick following the film’s premiere in order to tighten up the pacing.  According to IMDB these were the cuts and changes made at the time and which are now likely among the uncovered footage:

– Some shots from the “Dawn of Man” sequence were removed and a new scene was inserted where an ape pauses with the bone it is about to use as a tool. The new scene was a low-angle shot of the monolith, done in order to portray and clarify the connection between the man-ape using the tool and the monolith.
– Some shots of Frank Poole jogging in the centrifuge were removed.
– An entire sequence of several shots in which Dave Bowman searches for the replacement antenna part in storage was removed.
– A scene where HAL severs radio communication between the “Discovery” and Poole’s pod before killing him was removed. This scene explains a line that stayed in the film in which Bowman addresses HAL on the subject.
– Some shots of Poole’s space walk before he is killed were removed

The biggest question now is what to do with the material.  Undoubtedly, this is holy grail type material for Kubrick fans and cinema lovers in general.  Already regarded as the crowning achievement in sci-fi pictures, another seventeen minutes of scenes sounds too good to be true. And while we’re just as curious as anybody to see those scenes, we really hope Warner Brothers doesn’t try and create some kind of “2001: The Premiere Cut” with the footage.  Kubrick cut those scenes for a reason and the film as we now know it is the vision that he wanted.  However, as bonus material in a new DVD/BluRay edition of the film, with commentary from the usual suspects like Jan Harlan, Douglas Trumbull and those who worked on the film, that would be something truly special.

The Kubrick/WB relationship is one of the great and rare director/studio relationships of all time. The studio famously gave Kubrick all kinds of latitude and freedoms regarding nearly every aspect of the production of his films (right down to the newspaper advertising) that filmmakers today can barely dream of.  We hope that Warner Brothers honor Kubrick and the newly found footage in a manner that befits the late director.  We’re definitely curious and with chatter now picking up about this material we figure an official statement from Warner Brothers will be right around the corner.

SEE ALSO:  The Long-Lost Stanley Kubrick Interview Where He Discusses The Concept And Meaning Behind “2001: A Space Odyssey” 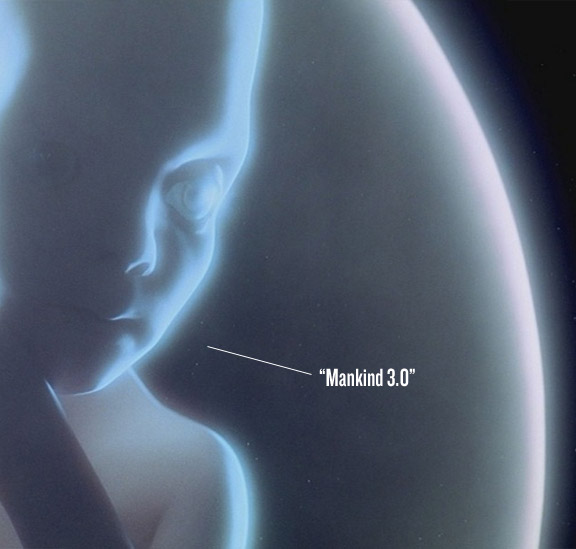 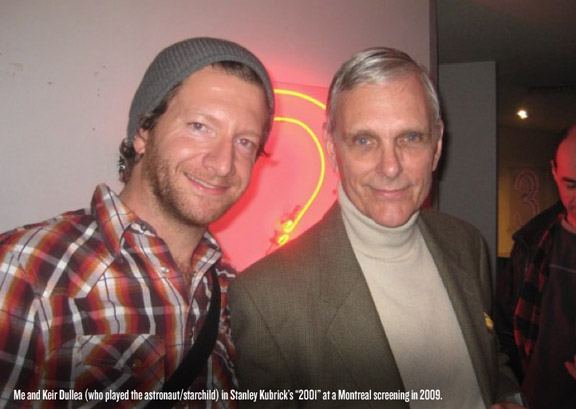 Previous post:
Fascinating Infographic Looks At World’s Life Expectancy vs. Income Over The Past 200 Years Next Post:
Kinetic Art