WASHINGTON — NASA will hold a news conference at 2 p.m. EST on Thursday, Dec. 2, to discuss an astrobiology finding that will impact the search for evidence of extraterrestrial life. Astrobiology is the study of the origin, evolution, distribution and future of life in the universe.

The news conference participants are as follows:

Speculation is brewing that their scientists have discovered arsenic on Titan and maybe even detected chemical evidence of bacteria utilizing it for photosynthesis (by following the elements).  The news conference will be held at the NASA Headquarters auditorium at 300 E St. SW, in Washington D.C.  It will be broadcast live on NASA Television and streamed on the agency’s website here. 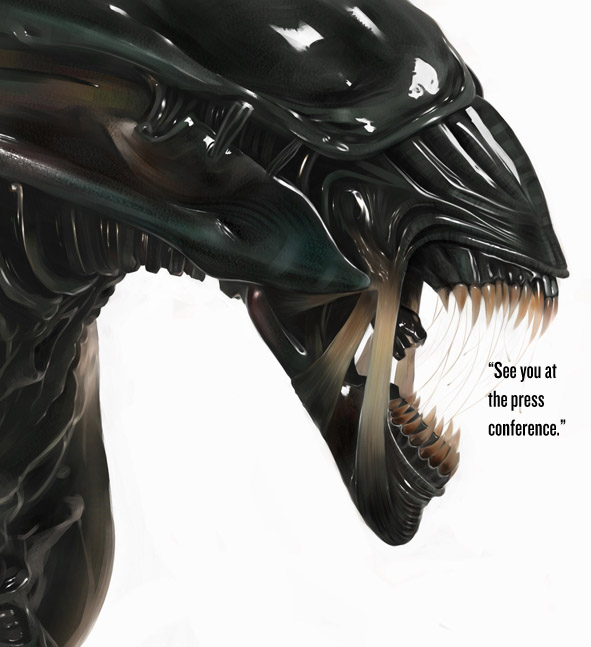