European Union Could Collapse Under “Spreading Contagion” Of Irish Economy

The president of the European Union has warned that the EU could collapse unless the debt crisis that is gripping the region is resolved.  Herman Van Rompuy, president of the European Council, raised the stakes ahead of this evening’s showdown talks between finance ministers in Brussels. With Ireland and Portugal both on the brink of seeking a bailout, Van Rompuy warned that there is a serious risk of contagion spreading across the continent.

However, the former Belgian prime minister added: “I’m very confident we will overcome this.”  Van Rompuy’s speech added to the pressure on the Irish government, which was continuing to resist international pressure to accept a bailout this morning.  Shares fell across Europe as pressure mounted on Ireland to accept an EU or International Monetary Fund bailout to stem contagion to other high-deficit eurozone countries. Portugal, which has seen its borrowing costs rocket along with Ireland’s, warned last night that it too might need a rescue package.  But despite fears that the crisis could bring down the euro, Ireland’s minister for European Affairs, Dick Roche, denied this morning that Ireland needed emergency financing.  “I would hope after the Ecofin meeting this afternoon and tomorrow there would be more logic introduced into this,” he said on the BBC’s Today programme. “There is no reason why we should trigger an EU or IMF-type bailout.”  He admitted: “There is a problem with liquidity in banks, there is no doubt about that, but I don’t think that the appropriate response to that would be for European finance ministers to panic.”  Roche reiterated: “Ireland doesn’t need to trigger any mechanisms because of sovereign debt and the problems in banks are being dealt with.”

Ireland fears the punitive terms of a bailout as it would have to give up partial sovereignty over its finances and could be forced to raise corporation tax.  Ireland’s opposition finance spokesman, Michael Noonan, said yesterday that a bailout could lead to Ireland being suspended from the bond markets for three or four years.  The FTSE 100 index in London had fallen by 94 points by midday, at 5726.  In Asia, Japan’s Nikkei closed down 0.3% at 9797.10 while Hong Kong’s Hang Seng dropped 1.4% to 23,693.02.  Portugal’s finance minister Fernando Teixeira dos Santos said last night his country was at risk, as “we are not facing only a national or country problem – it is the problems of Greece, Portugal and Ireland.”

Many City analysts believe a bailout of some sort is inevitable.  Gary Jenkins, head of fixed income research at Evolution Securities, said: “The latest idea seems to be that they [Ireland] utilise EU money to recapitalise their banking sector.  This may be a more politically acceptable way of accepting aid for the Irish government.  It is clear that as much as Ireland protests that they can fund themselves for a while yet that the EU would like the situation settled as quickly as possible to try and stop the contagion effect.  The meeting of the EU finance ministers today could end up resembling a situation rather like when you meet an old friend who has fallen on hard times and try to help them out financially:

Nouriel Roubini, professor of economics at New York University and chairman of Roubini Global Economics, wrote in the Financial Times today: “Put simply the Irish – like the Greeks – are on a path to near or complete insolvency.”  He added: “The reason the EU has so far decided to provide emergency financing to Greece and Ireland is not because it lacks a legal mechanism for orderly restructuring; it is rather because of concerns about systemic contagion.”  But he argued that an orderly restructuring via bond exchange offers – in which sovereign debt is exchanged for other assets – is the best way to reduce this risk. 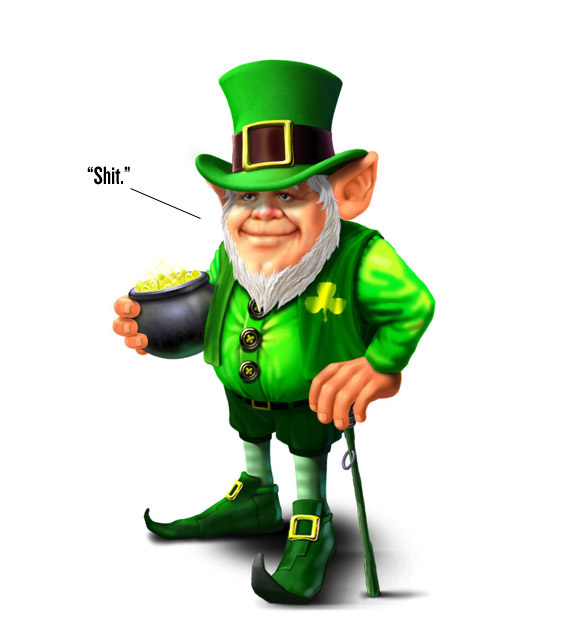