The Photorealistic Paintings Of Max Ferguson

Max Ferguson was born in New York in 1959, and is a realist painter.  His work is currently on exhibition at the Gallery Henoch in New York (November 11 – December 4, 2010) and Artinfo had this to say:

Realist painter and New York City native Max Ferguson will exhibit a new series entitled “Urban Intimacy” opening November 11th at Gallery Henoch in Chelsea. In his first solo show in five years, Ferguson returns to New York and investigates the enigmas of seeing as well as the looming disappearance of the city’s individuality and character due to gentrification. Finding inspiration in seventeenth-century Dutch masterpieces and quintessential American scenes by Edward Hopper, Ferguson paints the interiors of New York City from reality and depicts the relationship between the city and its citizens. While embracing techniques mastered by seventeenth-century artists, these punctilious oils on panel rather than canvas also evoke elements of contemporary urban realism.

Ferguson’s work captures the essence of the people he paints and how their personalities are reflected in their homes and working environments. His concern for preserving aspects of urban life that are rapidly disappearing lends urgency to the simultaneously simple and complex interior scenes. Nevertheless, there is a sense of timelessness within his works of the old delis and shoe repair shops that once lined the streets of New York City. (Continued) 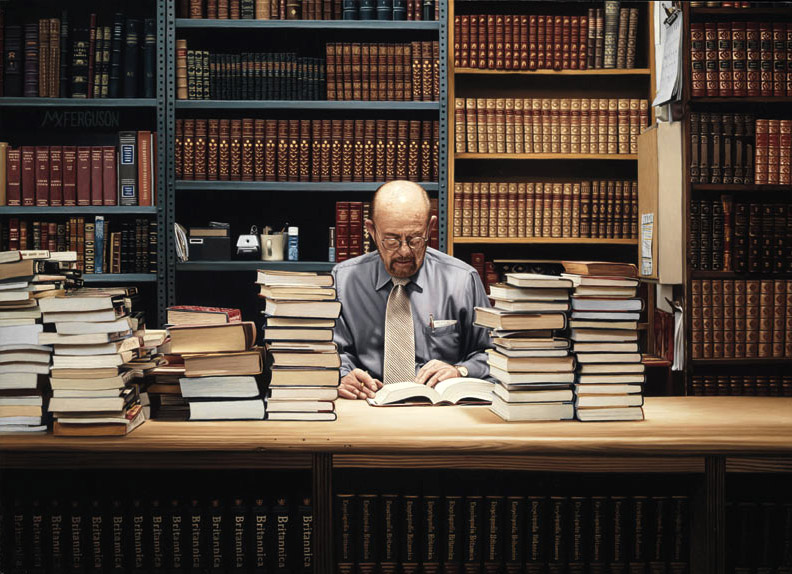 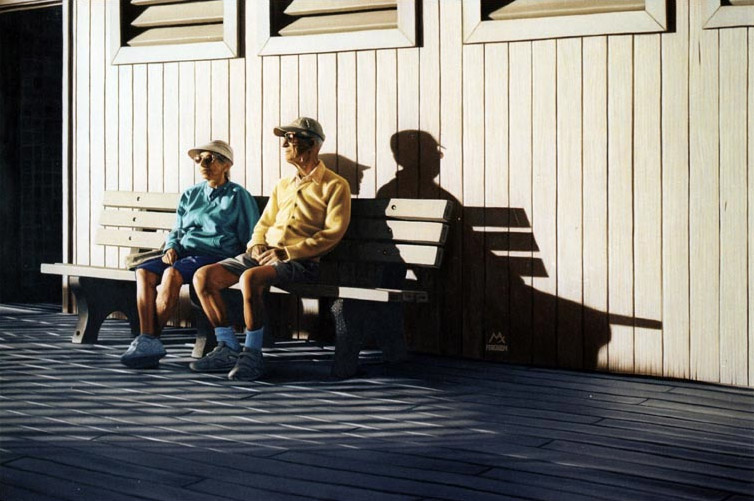