We have a small degree of hope that Jim Carrey‘s upcoming family film “Mr. Popper’s Penguins” will have something of value for those of us who can now reach the kitchen sink without having to use a chair.  The film already boasts a not-too-shabby cast of Carrey, Carla Gugino, Philip Baker Hall, Ophelia Lovibond, David Krumholtz, Clark Gregg, James Tupper and Andrew Stewart-Jones. Now the esteemed and totally awesome Angela Lansbury has come aboard the project.

The film is being helmed by “Mean Girls” director Mark Waters and his turn behind the camera for “The Spiderwick Chronicles” will surely have prepared him for the effects in this one. The script is co-written by Nick Stoller (”Get Him To The Greek,” “Forgetting Sarah Marshall”) and scribes Sean Anders and John Morris, who penned “Sex Drive,” “Hot Tub Time Machine” and “She’s Out of My League,” so there’s lots of potential this won’t be your standard and quite lame family pic.

Based on Richard and Florence Atwater’s book, the film follows Carrey as a high-powered businessman who inherits six penguins, and as you might expect, they complicate his life but not before he learns about family and friendship. Hall will play an investor who backs Mr. Popper’s various schemes, with Lovibond playing the titular character’s personal assistant. Krumholtz plays a neighbor with a grudge who seeks to profit from the fact that Popper is illegally keeping animals in his New York apartment, Tupper plays the green-friendly obsessed boyfriend of Gugino (Carrey’s ex-wife in the film), Gregg a “no-nonsense” employee from the New York Zoo and Jones as Mr. Popper’s doorman who threatens to tell the building’s management about his new friends.. And in the midst of all this, Popper will be trying to buy a local tavern owned by Lansbury.

Filming is currently underway and the picture will hit theaters on August 12, 2011. 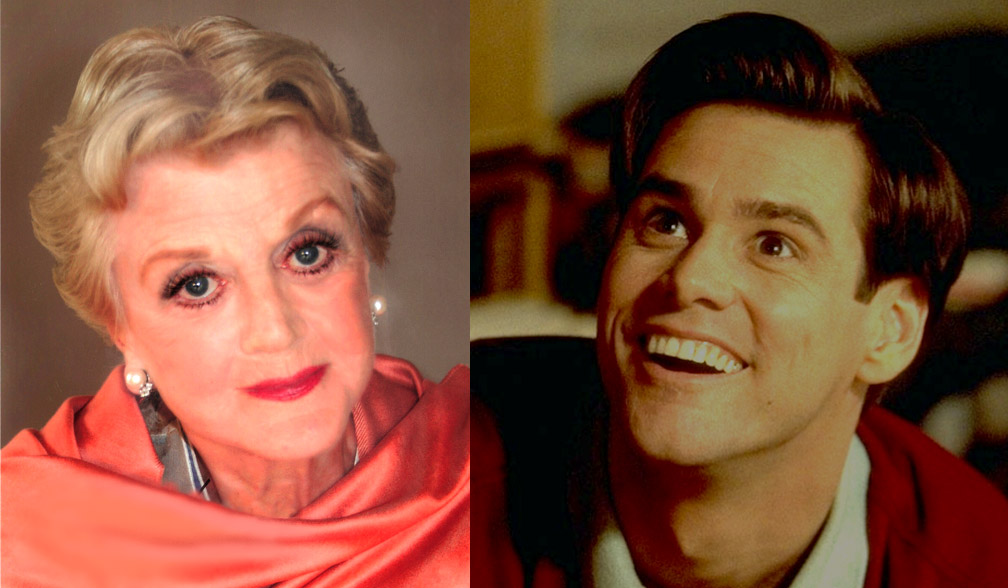 Previous post:
The Decline Of The Roman Empire Was Caused By Its Habit Of Increasing Its Society’s Complexity To Avoid Dealing With The Real Issues Next Post:
The First Human Being Ever Photographed