Two Biopics Of Princess Diana In The Works

The Daily Mail is reporting that two biopics on the controversial life of the late Diana, Princess of Wales, are reportedly in the works with high-profile actresses linked to the lead roles.  The first project is being spearheaded by producer Stephen Evans (”Confessions Of A Dangerous Mind”) of Renaissance Films, who plans to adapt a book by Diana’s lifelong bodyguard, Ken Wharfe, titled Diana: Closely Guarded Secret, which provides a “first-hand account that takes issue with many of the so-called ‘facts’ about the Princess that have appeared in books and the media since her death, and provides an affectionate, if not always uncritical, insight into this complex, troubled, but ultimately deeply fascinating woman.”

“We are intending to make the authentic movie of Diana by using the voices of the people who were there — and Ken Wharfe was right there at her side at the most significant part of her life,” Evans revealed. With a $30 million dollar budget, the production also apparently has two stars “lined up” as its leads—Charlize Theron and Ewan McGregor—though with no direct quote from Evans regarding interest in either thespian, we’re not sure what to make of the casting rumors.

The same newspaper additionally reported a day earlier that another Diana biopic was being developed by Euro-production shingle Pathé Films. That project was supposedly taking a more traditional route tracking “the early years of Diana’s life, her ill-fated marriage to Charles, their separation and her death in Paris in 1997” and was reportedly eyeing Keira Knightley for the Princess as well as Dame Helen Mirren for Diana’s mother, Frances Shand Kydd. Scarlett Johansson is noted as being “another possibility” for the lead of the Pathé project with an unnamed source adding that the project will be “in the same vein as their movie ‘The Queen’ and will detail the ups and downs of Diana’s marriage and the early lives of the Princes.” Again, we’ll need to take it all in with a grain of salt, but there’s no disputing that the life of Diana is one that would make for compelling feature film material, especially considering all the media attention her story has attracted over the years and the conspiracies and commentary over her tragic downfall.  2011 is being eyed as a release for the Pathé project—even if that does seem somewhat unlikely unless things come together in a matter of weeks—with the unveiling planned to coincide with what would have been the Princess’ 50th birthday as well as 30 years since her wedding to Charles.  No word yet on if/when the Evans-produced version is targeting a production start.

Read the full story at The Playlist or at The Daily Mail. 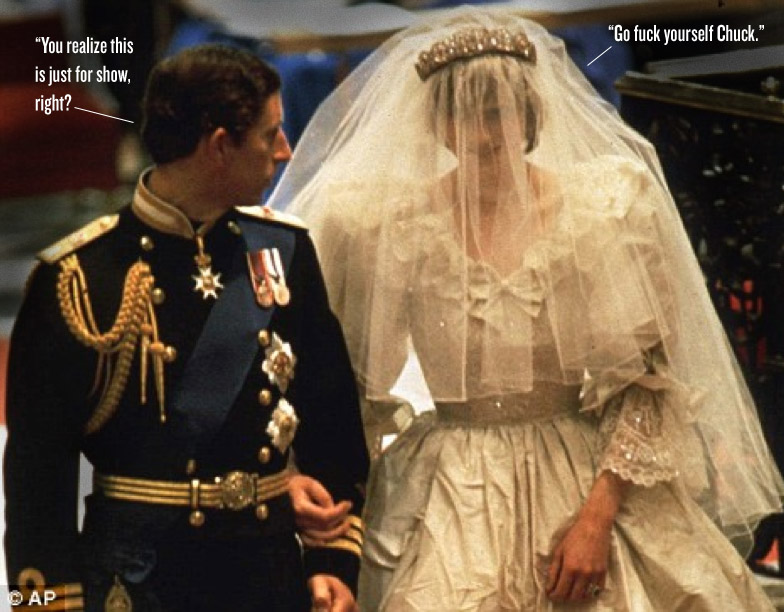