Monasticism is an important institution in many religions, especially Buddhism and Christianity. In part for defense, and in part to facilitate the process of detachment from worldly concerns, monasteries were often built in highly remote and inaccessible areas.

Visit The Huffington Post‘s picks of the world’s 10 most beautiful and precariously-situated monasteries around the world HERE. 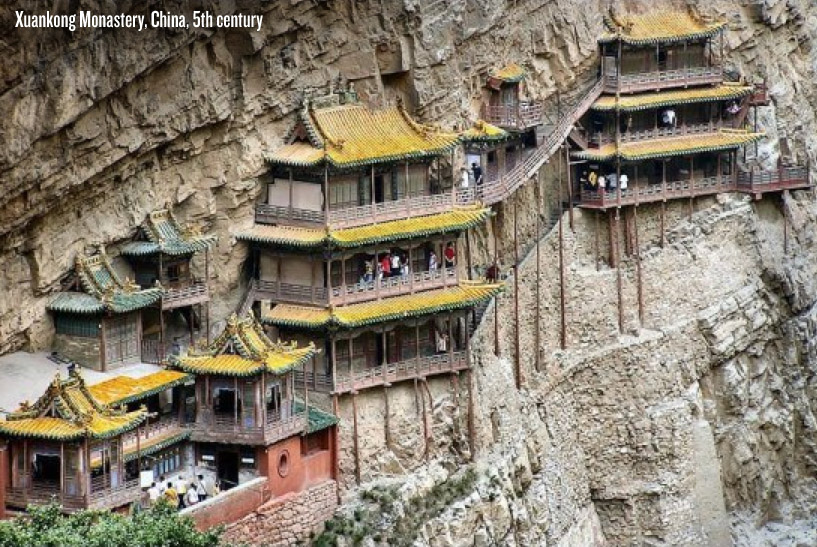 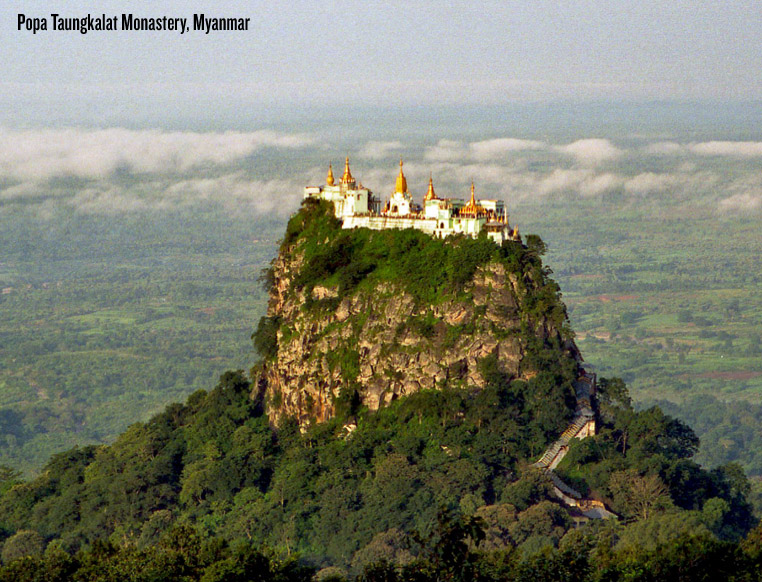 Previous post:
Shoe Designer Zuzana Serbak Next Post:
15 Criteria To Scientifically Predict How Rich You Will Be