“On the wet windy evening of January 22, 1942, a youthful band of idealists went to a lonely cabin in the Maryland woods.” Thus begins one of the odder stories LIFE Magazine ever published — a straightforward, tongue-nowhere-near-cheek account of a 1942 “hex party” convened with one aim in mind: “to kill Adolf Hitler by voodoo incantation.” According to LIFE, the party, held six short weeks after Germany, Italy, and Japan declared war on the United States, featured “a dressmaker’s dummy, a Nazi uniform, nails, axes, tom-toms and plenty of Jamaican rum,” and was inspired by a book of William Seabrook’s that was popular at the time: ‘Witchcraft: Its Power in the World Today’. 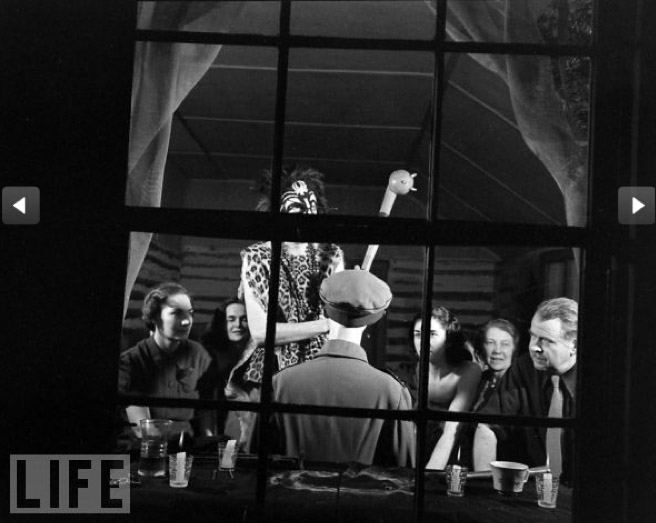 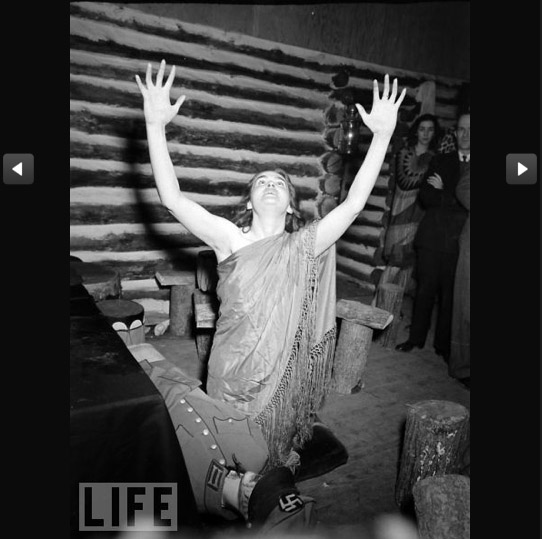