According to a study conducted by the researchers from the University of Manchester, England, only a handful of Egyptian mummies were found to have cancer and there is limited reference to cancer in ancient Greek or Egyptian literature.  The researchers also noticed that cancer among children and young adults is not related to longevity; rather it is a man-made disease.  The investigators of the study claim that cancer at that time was extremely rare, as cancer was detected in only one mummy after examining hundreds of mummies.

The researchers also stated that rise in cancer, particularly childhood cancer, happened after the Industrial Revolution.  For their study, the scientists looked into the literary evidence from ancient Greece and Egypt. They also conducted the medical examinations of the remains of the animal and human from the period when dinosaurs existed.  According to Professor Rosalie David, “In industrialised societies, cancer is second only to cardiovascular disease as a cause of death. In ancient times, it was extremely rare”.

The researchers also mentioned that people in the ancient times didn’t live for a longer period to develop cancer.  But it was found that some Egyptian and Greek people survived for longer time to get affected with diseases like atherosclerosis and osteoporosis. 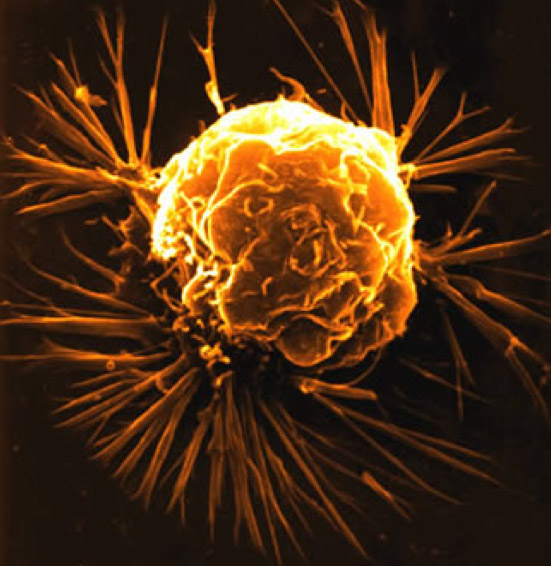