In 1965, Intel co-founder Gordon Moore observed that the number of transistors that fit on a chip was doubling about once every two years.  This has barely changed since then, making Moore’s Law very reliable in computer world for predicting where we’ll be in 1, 5, or 25 years.  Now scientists are seriously applying Moore’s Law to the heavens above and using it to try and get a ballpark figure as to when we’ll track down the very first exoplanet with conditions similar to earth (known as “Goldilocks” planets, these are planets like earth that are close enough to the sun to be warm but not too close to burn off the water; and not too far from the sun where they turn into giant balls of ice).  When scientists pumped in the data of all 490 planets discovered in the past 15 years (with varying criteria getting different points) the computer said there is a 50% chance the discovery will happen 8 months from now in May 2011. 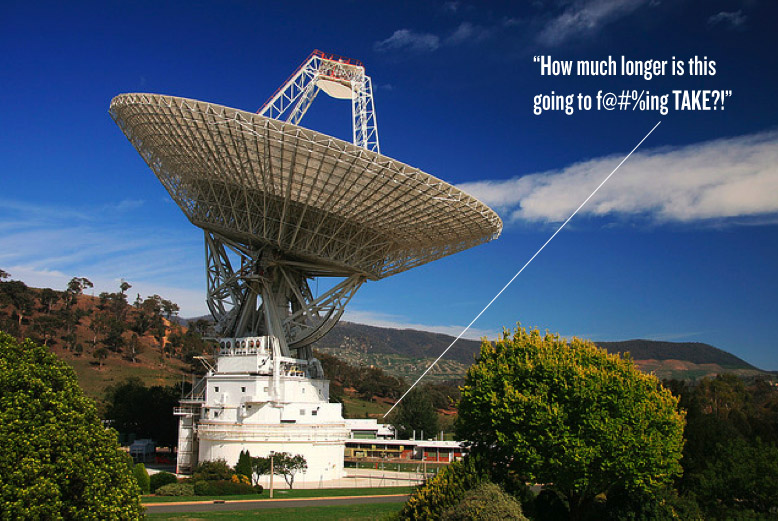