There is huge speculation from very reliable sources that Apple is bringing back its small-screen notebook.  Ever since they cancelled their line of 12″ screen laptops, fans of Apple have been begging for its return.  Now, it seems, they might be getting their wish.  Apple’s main notebook-maker partner Quanta has landed an order for 400,000 to 500,000 new machines sporting an 11.6-inch display, with delivery scheduled before the end of this year. The screen would be LED-lit, and based on earlier rumors the low-power Intel Core-i series chips would be nestled inside.  Read the full article at Fast Company 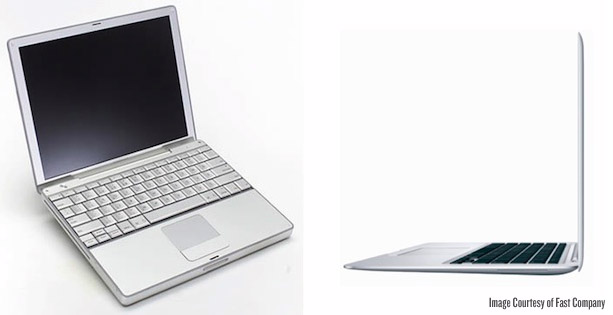 Previous post:
The Villa Necchi Campiglio Is The Real Scene Stealer In “I Am Love” Next Post:
Karl Lagerfeld Talks About The “Cappuccino Effect” He Used When Designing FENDI’s Spring 2011 Collection