Wall Street Journal has an amazing story of a recent screening of Stanley Kubrick’s first-ever movie in Los Angeles recently.  Although Kubrick never wanted the film to be released, there’s quite a bit of talk between those involved that a DVD release is very likely to happen.  Kubrick never had copyright to the film and, therefore, the Kubrick estate (run by his family) will probably never be able to stop the release.  The people involved in the restoration and nearly guaranteed release stated “It’s a fairly complicated undertaking, but with the estate and with it being Stanley Kubrick, I think one treads very lightly.”  Read the entire article at Wall Street Journal’s website. 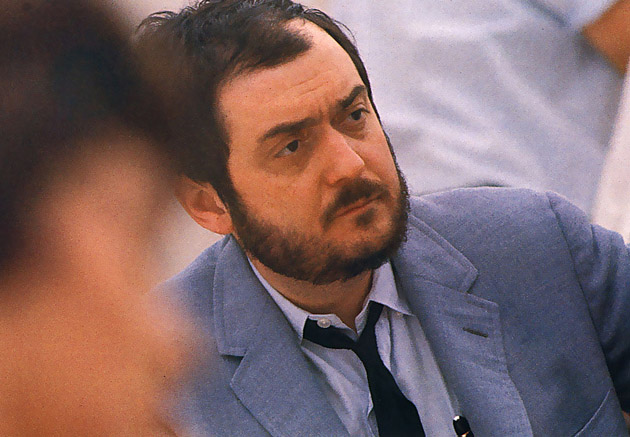 Previous post:
How To Fall In Love And Stay That Way ( TRANSLATION: How To Embarrass Yourself In Front Of An Audience) Next Post:
Federal Judge Forces U.S. Air Force To Reinstate Lesbian Nurse, Republicans Wait For World To End