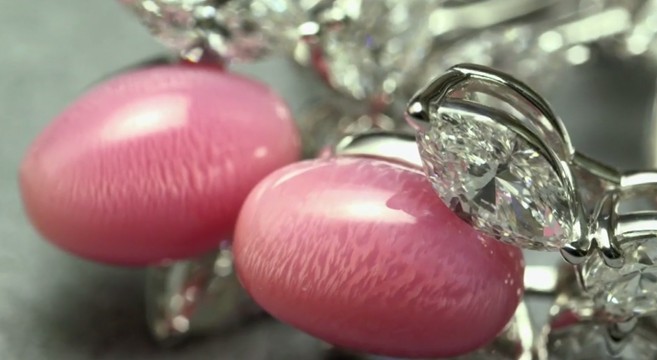 Sue Hendrickson (born 1949) is the legendary American paleontologist who in 1990 discovered the largest T-Rex skeleton in history on August 12, 1990 in the hills of South Dakota.  The iconic skeleton is on display at the Field Museum in Chicago, and is famously known as “Sue”.  Hendrickson began her career by exploring shipwrecks in the Caribbean, and by the mid-1980s Hendrickson was amber mining in the Dominican mountains, becoming one of the largest amber providers for scientists.  Hendrickson also found three perfect 23-million year old butterflies. The three butterflies now make up half of the whole world’s total collection.

But Sue’s story doesn’t stop there.  For decades now, Sue has been living and breathing another of her biggest passions — hunting for pink pearls in the Caribbean.  Pink pearls are one of the rarest gems in the world, found only in 1 in every 10,000 conch shells.  The Queen conch pink pearls are one of the world’s most prized gems — and Sue is the one who introduced them to the modern world.  A little known gem in the 1800s, the pink pearl quite literally dropped off the radar in the 20th century.  However, when Hendrickson came across her first one in the 1970s she fell instantly in love.  Since then, she has worked tirelessly with local divers to build the world’s largest collection of pink pearls.  She was so awestruck by the pearls’ beauty that she brought her collection to famed Japanese jewelry Ryo Yamaguchi of Mikimoto Pearls who was instantly blown away by the “new” discovery as well.  Yamaguchi helped Sue bring the pink pearls to the attention of the world, and the rest is history.  Pink pearls are so rare they are worth more than diamonds, with individual pearls selling for more than $400,000 each.

Sue’s pink pearl story is told in the documentary The Secrets Of The Pink Pearl which you can preview below (I cannot find a link anywhere online to the full documentary).  You can also see more of Sue in the upcoming new documentary Dinosaur 13 which chronicles the controversial custody battle that erupted when the famed T-Rex skeleton was discovered.  The synopsis reads: “When Paleontologist Peter Larson and his team from the Black Hills Institute made the world’s greatest dinosaur discovery in 1990, they knew it was the find of a lifetime; the largest, most complete T-Rex ever found. But during a ten-year battle with the U.S. government, powerful museums, Native American tribes, and competing paleontologists they found themselves not only fighting to keep their dinosaur but fighting for their freedom as well.”  To learn more about Sue Hendrickson be sure to visit Sue-Hendrickson.info. 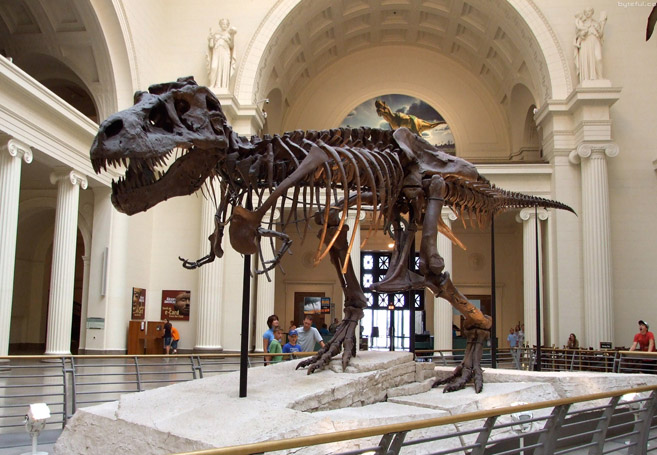 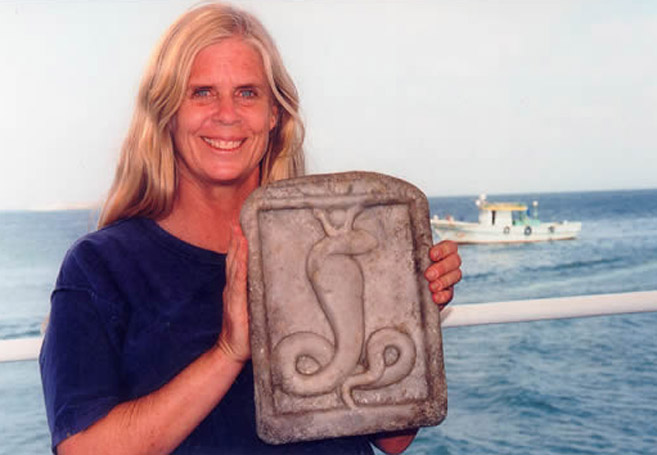 Previous post:
Frustrated Mom Invents Phone App That Forces Teenagers To Call Or Text Their Parents Back Next Post:
Todd Terje’s “Johnny And Mary” Will Reacquaint You With The Strangeness Of The 80s