During the mid-May Cannes premiere of Terrence Malick’s Tree Of Life, its lead Brad Pitt was questioned on the director’s absence.  Pitt responded, “He sees himself as building a house. He doesn’t want to focus on the selling of the real estate.” A notoriously shy recluse, Malick has been avoiding the limelight for decades now — even taking a 20-year break between two of his first films, Days Of Heaven (1978) and The Thin Red Line (1998).  And humility, it seems, has proven to be very kind to the mysterious director whose reputation has reached near god-like status in the industry. There exists only two or three fellow filmmakers with this level of “carte blanche” clout that effectively immunizes him from the time constraints and fiscal pressures that plague 99.9% of Hollywood directors, thereby putting him on top of the industry food chain — even above the most powerful producers and studio heads.  The Independent recently profiled Malick’s life (born November 30, 1943 in Waco, Texas) and peeled back the layers of mystery surrounding film’s most reclusive genius.  Here is a few excerpts:

… After studying philosophy at Harvard, where he specialised in Heidegger – whose work is thought to have a strong influence in his films – he studied for a time at Oxford University, but is thought to have left before completing his studies. His name appears on a list of “lost alumni” on the Magdalen College website. He later worked as a teacher and a journalist before moving into film. The 1973 film Badlands with Martin Sheen and Sissy Spacek helped to make his name as a serious talent, in the auteur mould.

… Michele Morette, his late ex-wife of 13 years, revealed that while they were together she wasn’t allowed into his office, and that he would rather buy her a copy of a book than lend her his own. He also liked to leave his books and cassettes face-down, so people couldn’t see what he was reading or listening to.

… Another tale suggests a darkness and artistic obsession ran in the family. His youngest brother, Larry, went to Spain to study with the guitarist Andres Segovia, but the young Malick was so frustrated by his lack of progress that he broke his own hands, and later committed suicide.

… Like Kubrick, he also has many of Hollywood’s biggest stars desperate to work with him. The Thin Red Line featured several prominent names, such as George Clooney, who were more than happy to sign up for what were essentially small parts, all for the honour of working with one of cinema’s modern masters. He lifted his veil of secrecy to film a walk-on part in Badlands. He is also said to be such a fan of Zoolander, the 2001 send-up of the fashion world, that colleagues say he watches it regularly and likes to quote it. Ben Stiller, the star of the film, once dressed up in character and recorded him a special birthday video message.

To read the full story be sure to visit The Independent. Below is Malick’s walk-on role in his 1973 film Badlands, as well as the trailer for his upcoming magnus opus The Tree Of Life (currently being slowly rolled-out in theatres across North America). 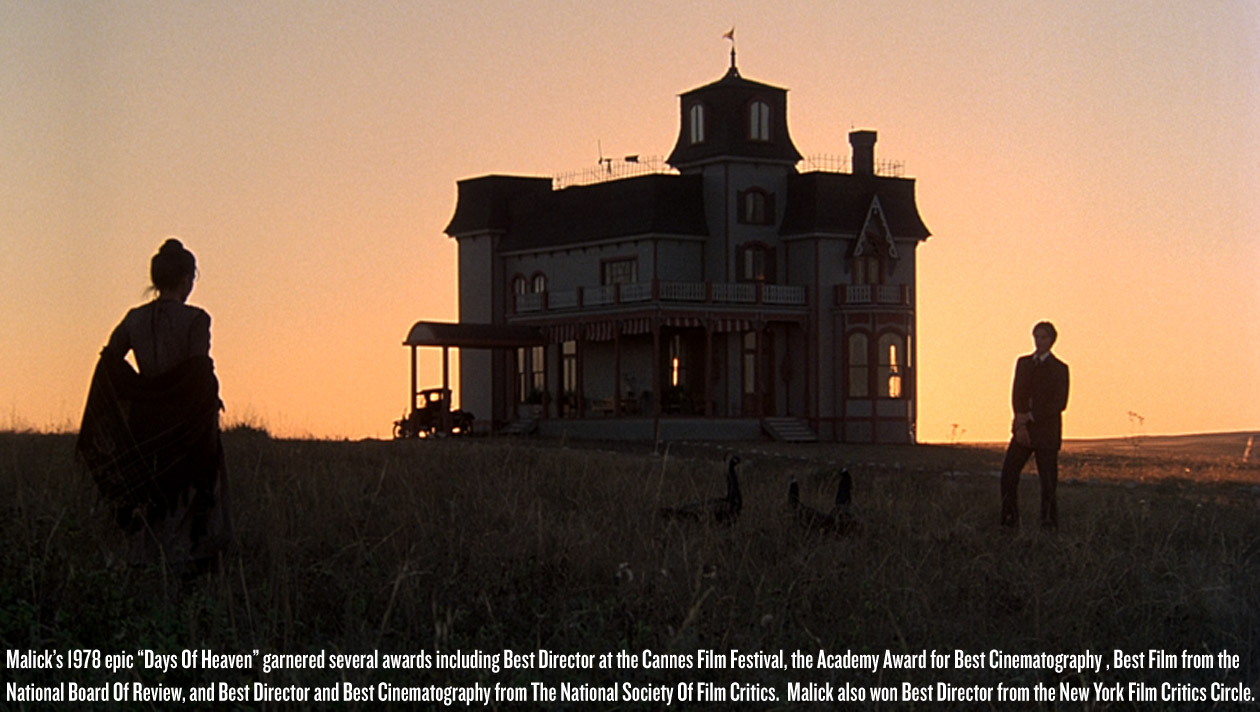 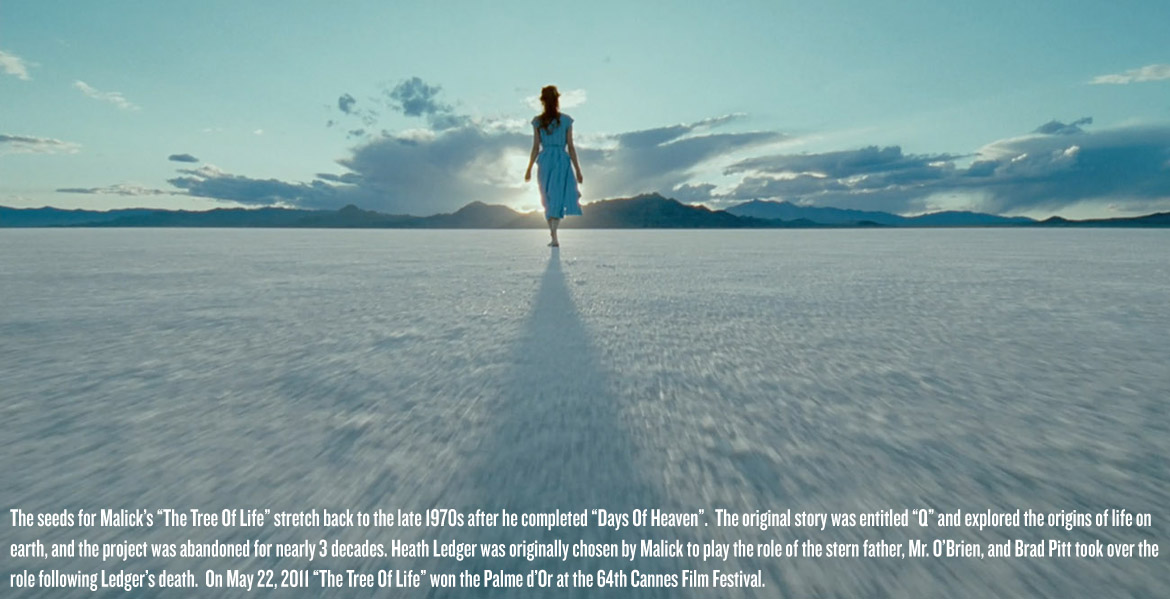