In light of Terrence Malick’s upcoming magnus opus The Tree Of Life, I found the following backstory to Malick’s 1978 epic Days Of Heaven particularly interesting.  One of cinema’s grand masters has been bringing perfection to the screen for more than four decades:

First published in the You Might Find Yourself..☛ Production began in the fall of 1976. Though the film was set in Texas, the exteriors were shot in Whiskey Gap on the prairie of Alberta, Canada.  Jack Fisk designed and built the mansion from plywood in the wheat fields and the smaller houses where the workers lived. The mansion was not a facade, as was normally the custom, but authentically recreated inside and out with period colors: brown, mahogany and dark wood for the interiors. Patricia Norris designed and made the period costumes from used fabrics and old clothes to avoid the artificial look of studio-made costumes. 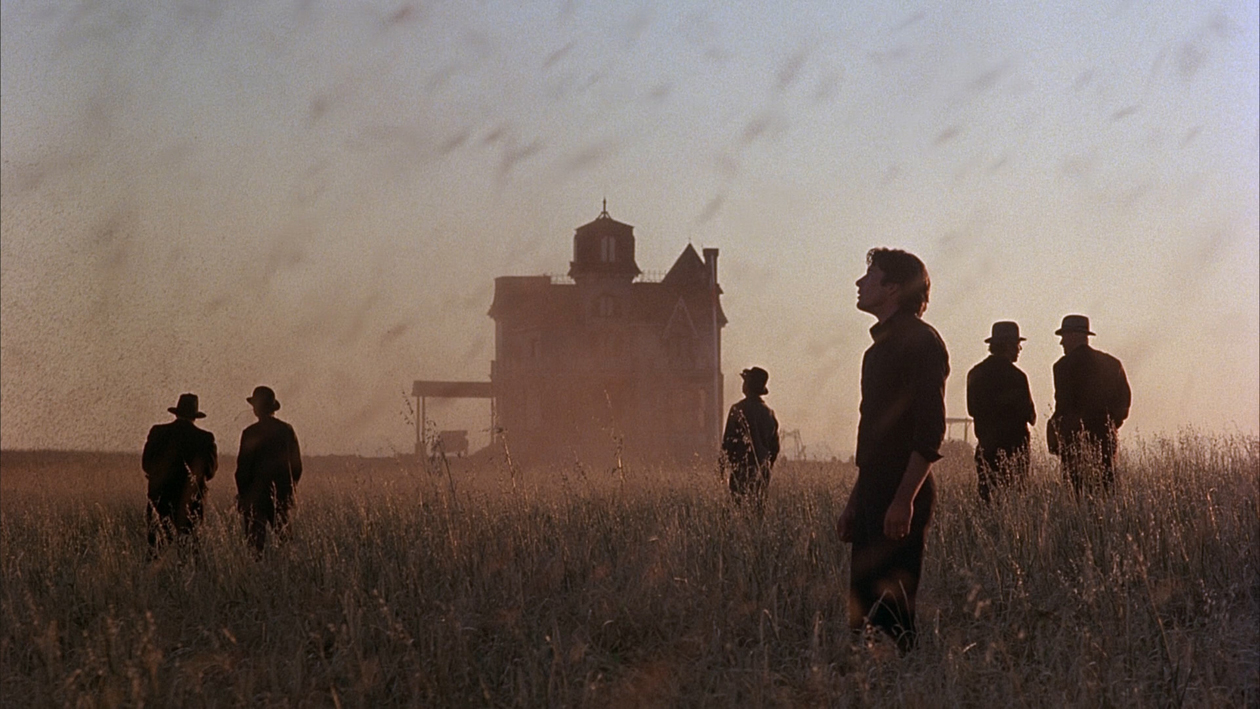 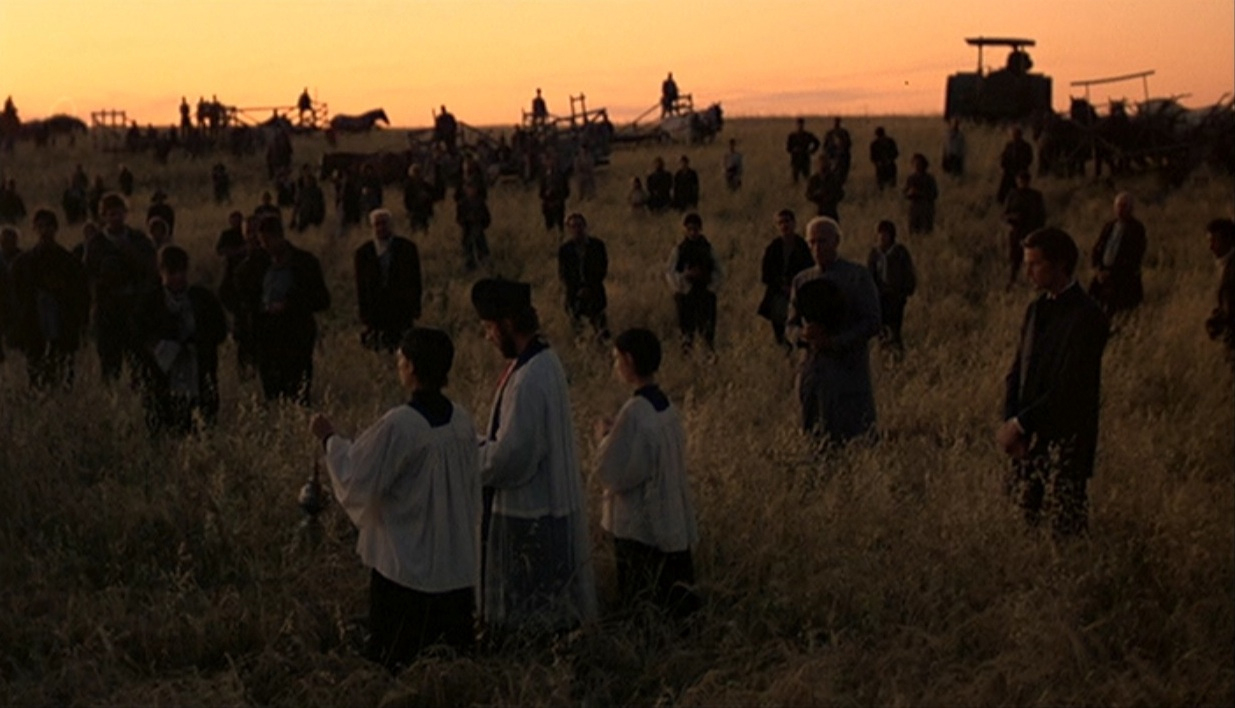 According to Almendros, the production was not “rigidly prepared”, allowing for improvisation. Daily call sheets were not very detailed and the schedule changed to suit the weather. This upset some of the Hollywood crew members not used to working in such a spontaneous way. Most of the crew were used to a “glossy style of photography” and felt frustrated because Almendros did not give them much work. On a daily basis, he asked them to turn off the lights they had prepared for him. Some crew members said that Almendros and Malick did not know what they were doing. Some of the crew quit the production. Malick supported what Almendros was doing and pushed the look of the film further, taking away more lighting aids, and leaving the image bare. Due to union regulations in North America, Almendros was not allowed to operate the camera. With Malick, he would plan out and rehearse movements of the camera and the actors. Almendros would stand near the main camera and give instructions to the camera operators. 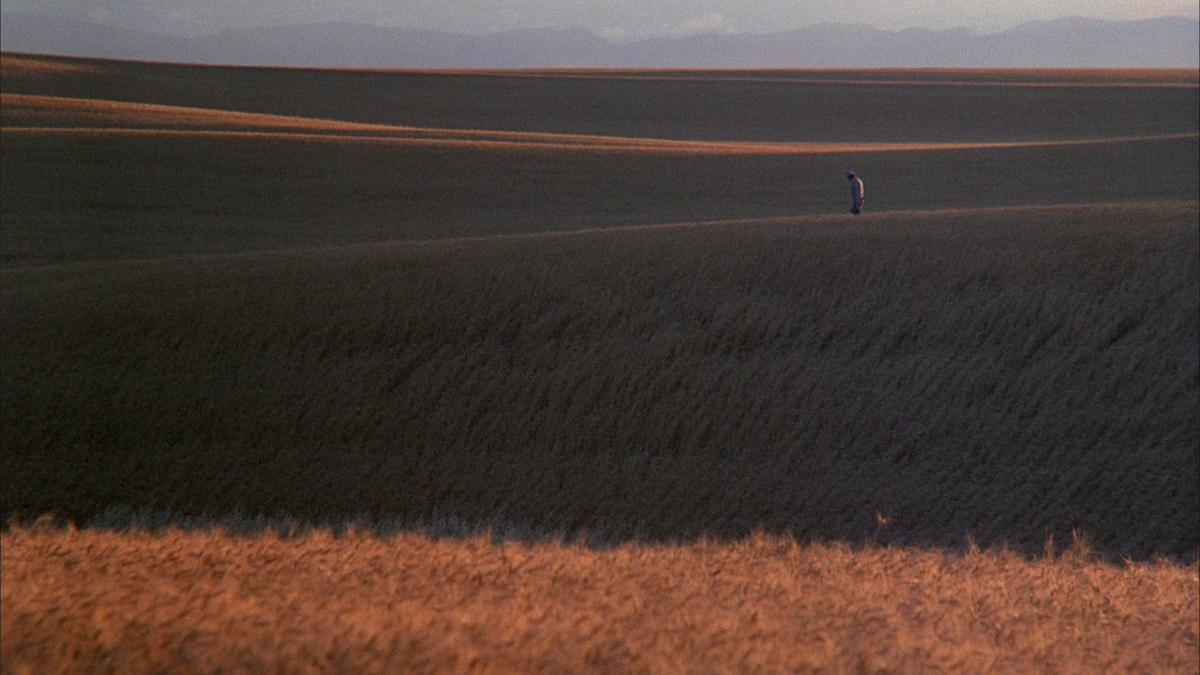 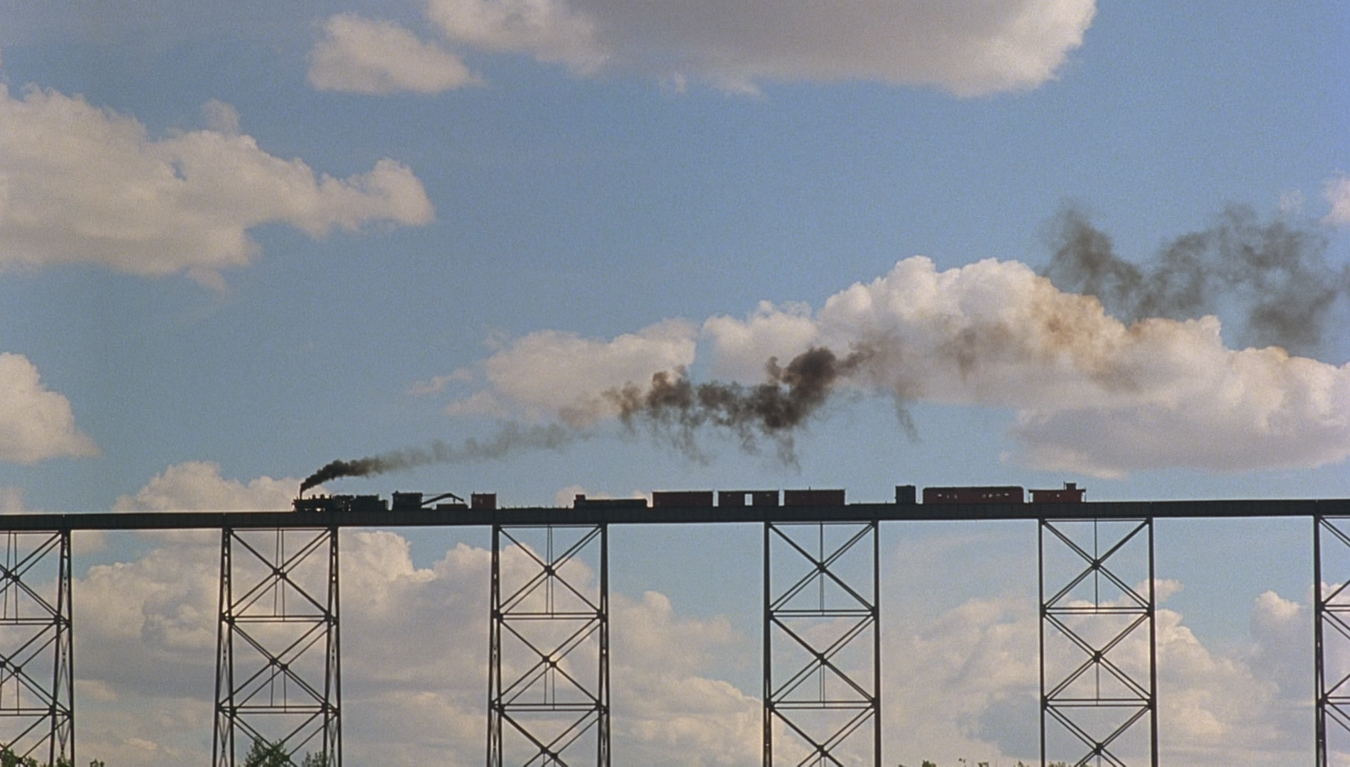 Almendros was losing his eyesight by the time shooting began. To evaluate his setups, “he had one of his assistants take Polaroids of the scene, then examined them through very strong glasses.” According to Almendros, Malick wanted “a very visual movie. The story would be told through visuals. Very few people really want to give that priority to image. Usually the director gives priority to the actors and the story, but here the story was told through images.” Much of the film would be shot during “magic hour”, which Almendros called “a euphemism, because it’s not an hour but around 25 minutes at the most. It is the moment when the sun sets, and after the sun sets and before it is night. The sky has light, but there is no actual sun. The light is very soft, and there is something magic about it. It limited us to around twenty minutes a day, but it did pay on the screen. It gave some kind of magic look, a beauty and romanticism.”

This “magic look” would extend to interior scenes, which often utilized natural light. Almendros said, “In this period there was no electricity. It was before electricity was invented and consequently there was less light. Period movies should have less light. In a period movie the light should come from the windows because that is how people lived.” 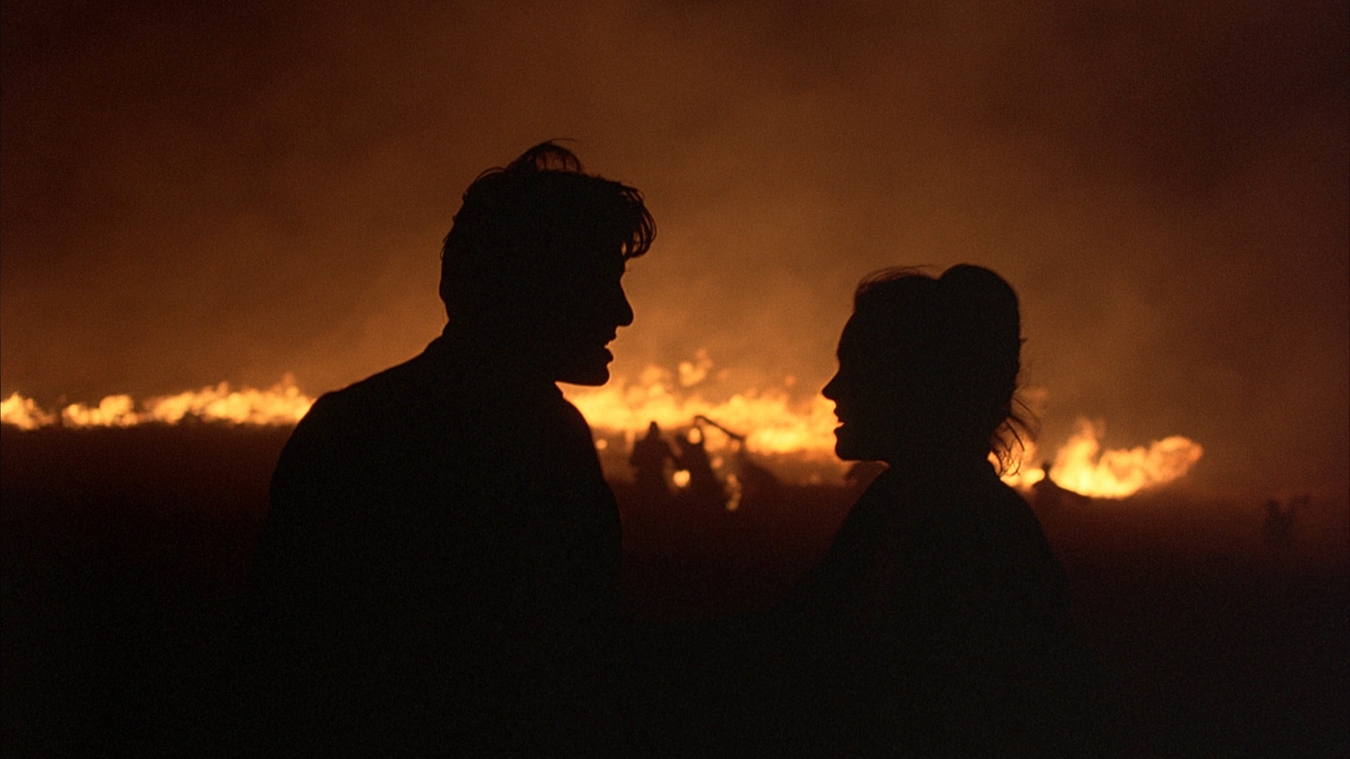 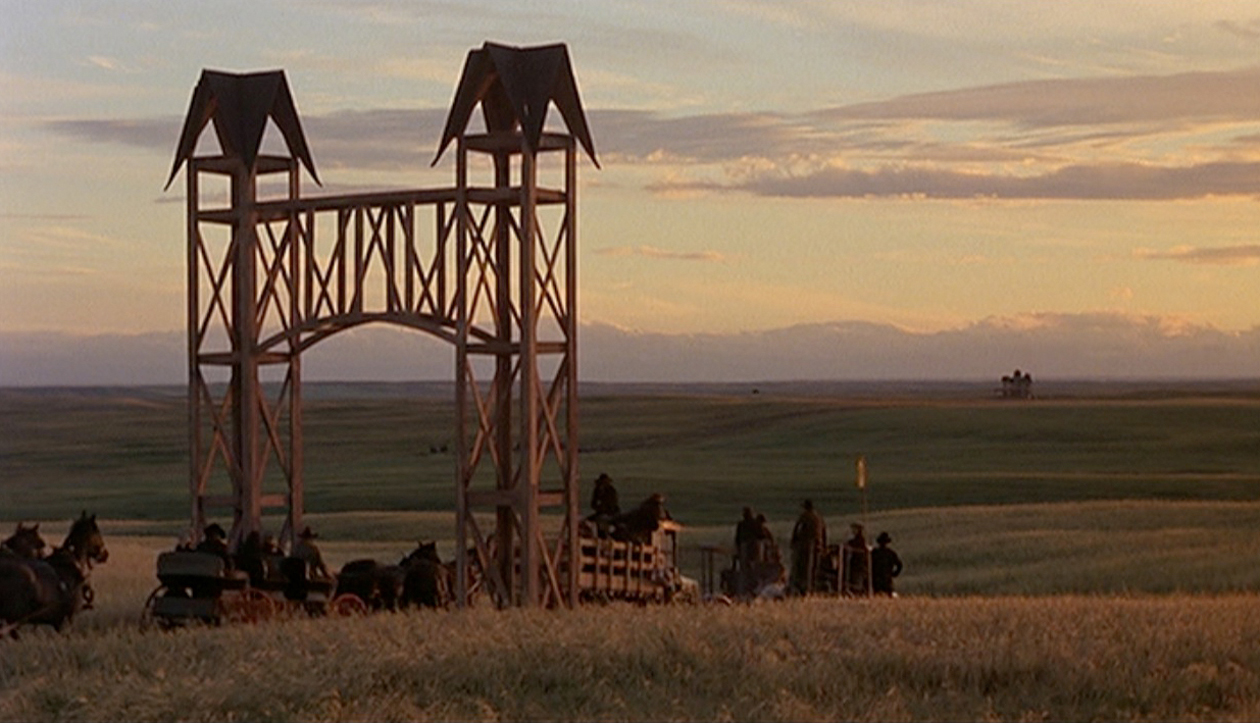 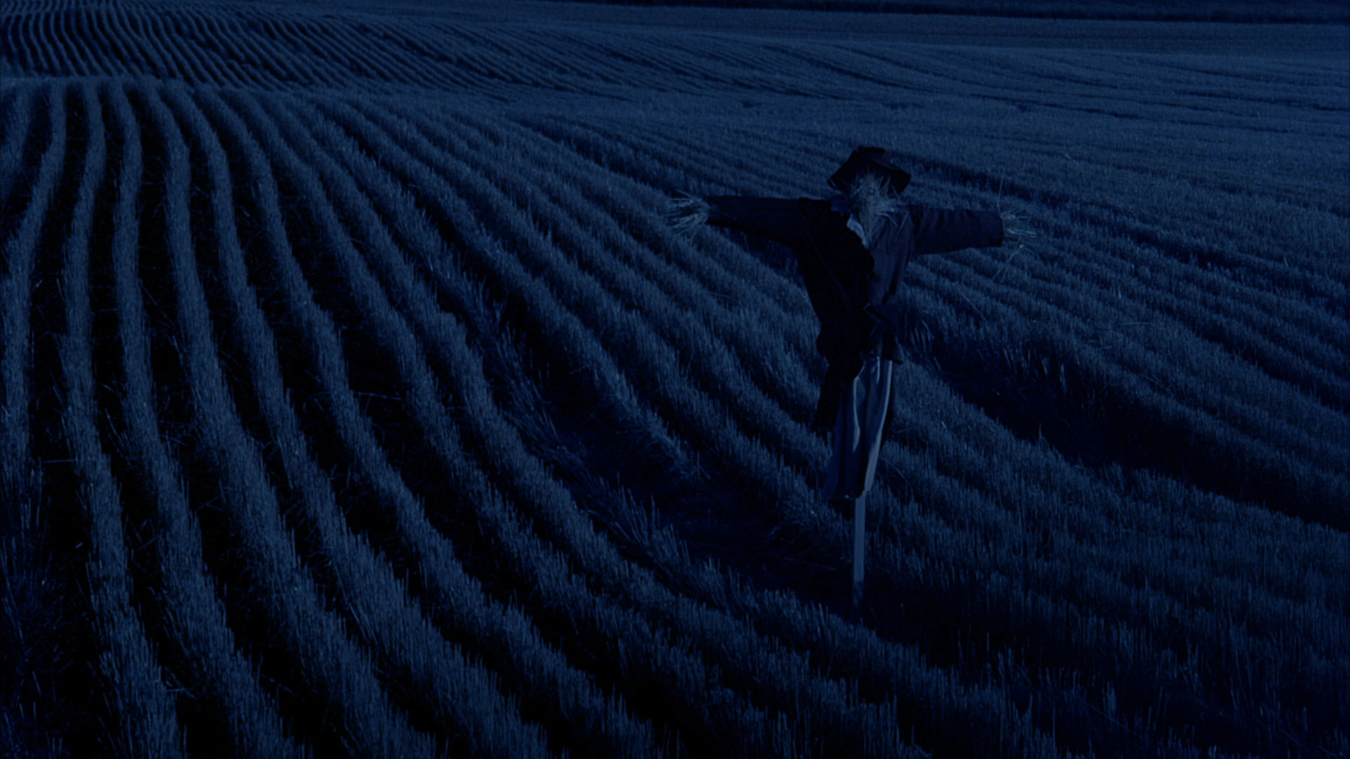