On June 16th 2011, Sade will be heading out on a North American tour – her first in ten years!  The platinum singer begins in Baltimore, Maryland and will hit 50 cities before ending August 30th in Anahiem, CA.  These are the official cities that were announced today:

The tour is being billed as a global tour, but no dates outside the U.S. and Canada have been announced.  Sade’s last tour was in 2001 which was attended by more than 1 million fans. She will be performing hits as well as songs from her recent album “Soldier of Love.” Besides the United States and Canada, the album also hit #1 in Switzerland, France, Italy, Poland, Greece, Japan, Portugal and Spain. 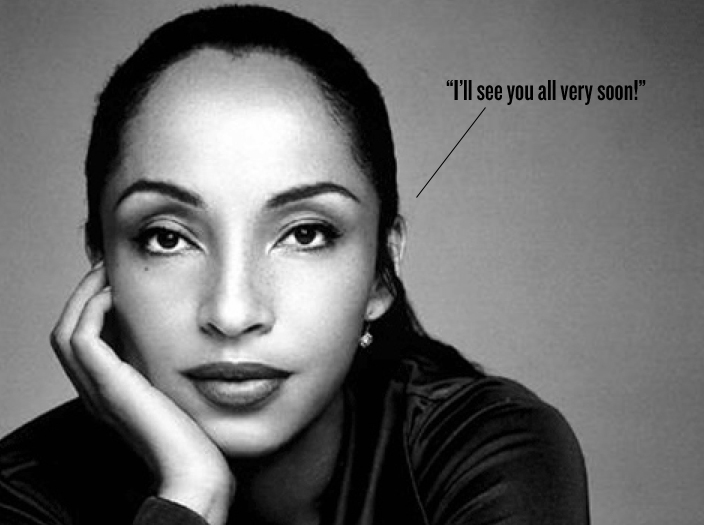 See also: Sade “By Your Side”

Previous post:
Journalism In The Age Of Data And Information Visualization Next Post:
Drawings Made Public For Steve Jobs’ New $8.45M Home