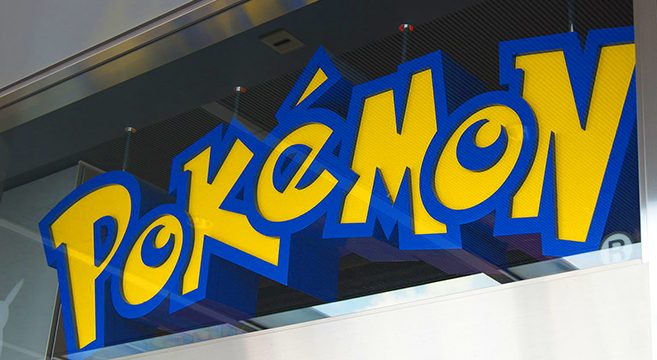 Psychology of Games: What Was the Secret of the Popularity of Pokemon Go?

Our friends were completely insane. Highly conscientious adults suddenly began to panic and download the Pokemon Go game on their smartphones. They devoted a significant amount of time to the game. Players in Pokemon GO can use the app to locate and capture virtual Pokemons live on the street. It was not without its difficulties. According to reports, government agencies attempted to remove the software from the market because people were breaking into museums or military bases to capture secret Pokemons. Look at pokemon type chart to understand who they were trying to catch. This is something that Nintendo and Niantic had to deal with. Since the beginning of the game, the company’s market valuation has more than doubled.

What was the secret behind Pokemon Go’s popularity, and can the game’s future success be forecasted? A psychologist at the Oxford Internet Institute is researching the features that a game must have in order to be successful. These characteristics include the appropriate divisions of difficulty, expenses, and engagement with other players. He believes that the “barrier of entry” for enjoyable pastimes is the key to creating successful games.

One example of this is Pokemon Go’s reliance on technology that many people are already familiar with, such as cellphones and GPS navigation systems. There is no necessity to know extensive GPS knowledge and the use of specialized equipment.

Snake and Angry Birds are just a few of the games that have been so popular in recent years, and they blend affordable gameplay with innovative yet simple-to-use technology.

Another factor is a sense of longing. Many people knew the franchise very well but never played a Pokemon game before this one. Many Pokemon Go fans had good memories of 1996, the year in which the franchise was initially introduced to the public. Despite the fact that people are still talking about Pokemon more than normal, long-time Pokemon fans can still recall good memories.

“The only way to completely please a player is to instill confidence in him, promote exploration, and let him feel socially connected. This combination of three critical elements will ensure that the game runs well,” he explained.

Walking around the city is a terrific way to see everything there is to see. As a general rule, all of the locations where players can acquire in-game goodies are associated with specific works of art. Many gamers are taken aback by the discovery of new “masterpieces.”

People were willing to give up everything in order to track down the elusive Pokemon, even at the wee hours of the morning. This was obvious at parties or gynecologists’ offices and meetings of the government bodies, among other places. In addition to its enormous popularity, Pokemon Go revealed another secret to its success: the game was ideally suited for social media.

Pokemon Go is fun on both the official app and social media platforms.

Psychologists are beginning to understand why social media platforms are so entertaining. An important feature is the capacity to express oneself. This is something that we do in our everyday lives. Those who participate at a higher level in the online world receive benefits that include friends and other people and a higher level of participation.

Due to the fact that many players meet while out hunting, this game encourages social contact both online and offline.

Previous post:
Getting A Pet? Here’s How To Pick The Right One For You Next Post:
The Main Benefits Of Taking Gut Health Supplements