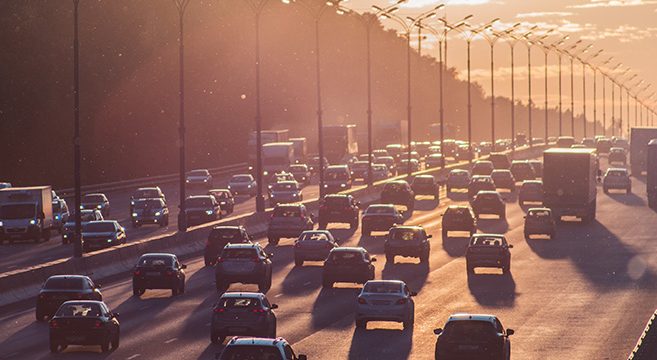 Speeding is a worldwide issue and the solutions can be hard to find but here are some of our top tips for effectively slowing down traffic.

A speed bump is used on a road as a calming measure for all vehicles. Speed bumps improve the safety of drivers and other members of the public as they encourage drivers to slow down and not break the speed limit when driving around pedestrian heavy areas.

Made up of concrete, asphalt and tarmac, speedbumps are a permanent reminder on UK roads that cars should not be driving at crazy speeds and should they take on the speedbump at high speeds, their car will lose.

A feature that most drivers will fear is the fixed speed camera which is why they are one of the most effective forms of traffic calming equipment.

Speeding can result in a hefty fine or points on your license which usually increases your insurance premiums. Most drivers will tell you they despise speed cameras but without them, nobody would respect the rules of the road.

Another sight that drivers will not enjoy is mobile speed cameras. Often appearing in the form of a police van, these cameras can catch drivers out when they are least expecting it. They promote safe driving at all times, not just when drivers are passing fixed speed cameras.

Chicanes are also known as ‘single-lane working chicanes’ or ‘priority narrowing’. These operate in a single file motion as one side of the traffic will give way to the other. Signs will tell drivers who has priority and from there, it is up to them to use them appropriately.

While these are effective in slowing down one side of the road, the side with priority is not obliged to slow down at all which means that their effectiveness is halved.

Rumble strips are road safety features that change the sound that your car makes when driving over them to alert the driver to potential danger ahead.

Rumble strips tend to be placed at the edge of lanes in the road to notify drivers if they are veering towards the oncoming traffic or off the road.

Roundabouts provide traffic with equal priority which means that naturally there is caution when drivers are approaching. This causes speeds to reduce as long as the roundabouts are relatively busy, if they are clear then drivers may take them on at high speeds which could also result in crashes due to the harsh turns required for roundabouts.

Photo by Alexander Popov on Unsplash

Previous post:
3 Ways to Play Retro Games Next Post:
Could Desktops be Going the Way of the Dodo?