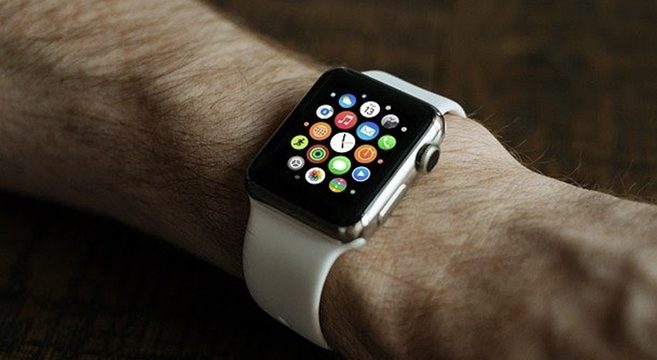 What You Need to Know About Wearable Tech

The world of technology is ever-evolving. It is probably the most dynamic business sector currently in existence. What was cutting edge yesterday, is old news today. Researchers and engineers in the field are always engaged in a perpetual search for the next technology disruptor. A few years ago, laptops were replaced by tablets and smartphones as the next big thing. Today, wearable tech is considered to be the next big thing, and rightly so. Wearable technology has come a long way since its inception, but it still has a long way to go and presents immense potential. Although the term appears to be relatively new, wearable technology has been around for a long time, only not in the form that we have become used to today. While doctors and soldiers have used wearable technology for many years, it is only now that the technology has gained prominence and become a household term. However, there are various questions that often arise regarding the technology and its potential.

Here are a few things that you need to know about wearable technology.

What is Wearable Tech?

The name in itself is self-explanatory. Wearable Tech simply refers to tech gizmos and gadgets that you can wear. However, not all gadgets fall into the modern definition of wearable tech. Your digital wristwatch or your wireless headphones would not make the cut. The term wearable tech is used to refer to those gadgets that can boast of a certain degree of smartness. These are often equipped with multiple sensors that can measure the user’s heart rate, blood oxygen levels, location, and various other relevant data. Some modern devices are even capable of taking an Electrocardiogram of the user. In addition to being able to measure various vital parameters, these devices also come equipped with various connectivity features like Bluetooth, Wi-Fi, and cellular network. Such devices allow their users to track their workouts and monitor their health. At the same time, they offer a portable and convenient mode of communication and organization.

Wearable devices can easily be found in a variety of shapes and sizes, from headphones to watches and even devices that can be inserted into your shoes. Here are some forms of wearable tech that are commonly used.

While pedometers that help you measure your footsteps were considered as cutting edge at one point in time, modern fitness trackers can do the same, but only better. Fitness trackers now boast numerous sensors that can measure and report various vital signs of its user. In addition to this, they also come equipped with certain features of smartwatches that let you respond to calls through the fitness tracker itself and control the media of the phone.

An extension of a fitness tracker, smartwatches do a lot more than just tell time. They are probably the most commonly used form of wearable tech and are essentially an extension of your mobile phone. Smartwatches can connect to your phone through a companion app and let you respond to calls, messages, and view and dismiss notifications, all from the wrist of your hand. Smartwatches run on their own full-fledged operating system and also have a dedicated app store where you can download apps that you need to improve their functionality.

Smart clothes are clothes that have smart sensors inbuilt into them. These sensors could be in the form of an accelerometer or a gyroscope to sense motion or could be heart rate sensors, temperature, and other sensors that can help track your heart rate, body temperature, emotional state, location, and stress levels as well. Smart masks are also available that can connect to your phone, letting you respond to calls without the need of removing your mask. Such a feature becomes extremely important in the current COVID situation. Such devices allow you to easily gather and record more information and can help you analyze your workouts, improve your performance, and maintain your health. These smart clothes could be in the form of yoga pants, t-shirts, sports bras, and so on.

Many manufacturers also offer shoes that have inbuilt sensors that can help track your workouts or sports sessions and help you understand and improve your performance. Such shoes can be paired with your phones to monitor your vitals and get a better insight into your performance with data such as fastest speed, average pace, distance tracked, and so on. 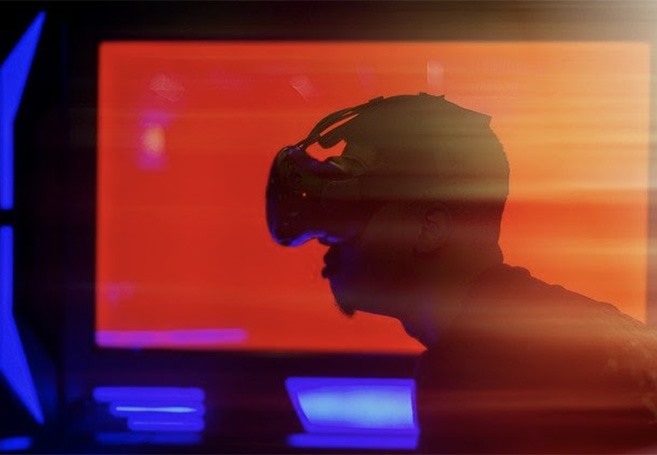 A large number of virtual reality systems now come in the form of headsets that can easily be worn to not just experience virtual reality, but also to be used as an extension of your computer’s display. Virtual Reality headsets have been gaining popularity amongst gamers for the immersive experience that they offer. But apart from entertainment and recreation, virtual reality headsets offer immense potential as teaching and training tools, making it extremely simple to convey complex and complicated ideas with ease.

Implantable wearables, which are still in a stage of development include chips that can be implanted into the human body with the aim of improving its capability or for having a healing effect. This technology is also called embeddable technology and can be potentially used for applications like birth control, smart tattoos, heart rate monitors, and pain killers. These can be either ingested by the user or injected into the user. However, these types of wearable devices are still under development.

While wearable devices offer numerous benefits, they also come with their fair share of downsides. Most of the wearables like smartwatches and fitness trackers contain and relay personal information including location and can be a privacy concern. Data that is stored on a wearable device is often stored without encryption, making it an easy and vulnerable target. Further, a majority of these devices also have the ability to record audio, take photos, and record videos, in addition to having free access to the data on your phone. Due to the technology still being in an early stage of development, the regulations in place are not sufficient to address these concerns. While new regulations are bound to be put in place as the technology evolves, as of today, the concern of privacy and security continues to loom around wearable technology.

The wearable tech industry is one of the fastest-growing sectors in the technology industry, with development and growth outpacing that of smartphones as well. The demand for wearables has grown exponentially from fitness trackers to smartwatches. The wearable technology market is expected to expand to almost US$ 171 Billion by the year 2025. There is absolutely no doubt that the future of wearable tech is very bright, especially in the health industry.

Wearable Technology has brought about a paradigm shift in the way we interact with our devices. While as of today, wearable devices are more often than not used to monitor and track workouts and as an extension of our smartphones, modern smartwatches are capable of even measuring blood oxygen levels and performing ECGs. But we have only breached the surface and the potential of wearable devices remains untapped, especially in the medical field.

Previous post:
Legislation Stalemates in America: What Can Be Done to Break the Deadlock? Next Post:
How To Prepare A Roof For Harsh And Extreme Weather Conditions