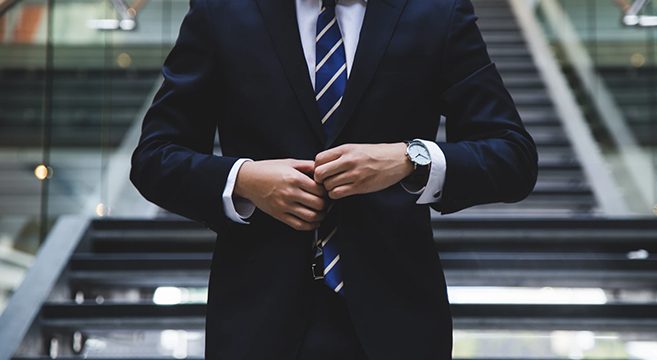 Becoming a millionaire is one of the hardest tasks you can ever undertake. It is an arduous journey that requires incredible commitment and hard work. It is worth noting, though, that not everyone who tries to be a millionaire will succeed. In fact, the vast majority will fail. However, for those who succeed, it is an incredible feeling unlike any other. Business Insiders is one of the most popular and reputable sources of business news. According to the site, there are three types of self-made millionaires; savers, executives, and entrepreneurs. On the other hand, there are some unusual ways that some people become millionaires that may not easily fit into the three categories. Ways in which people become self-made millionaires include:

Though it is not new, several people have become millionaires through forex trading. Selling and buying of currencies is crucial in a global economy and many take part in the international foreign exchange market. The forex markets of the world are many times larger than the stock markets though they do not get as much attention. Therefore, it is a rare case to see millionaires of the forex markets mentioned. Placing a bet on a currency that pays off can earn you a lot of money. However, only consistency and hard work can make you a millionaire in this profession.

One of the most unusual ways in which some people become millionaires is by starting and successfully running an online business. There are limitless types of businesses that you can start online. As there is no personal interaction, self-made online millionaires tend to be very obscure. Unless they offer proof, it can be very difficult to tell if one is a millionaire. It does not get as unusual as online business as you can provide any type of service and get paid for it. Some of them have even been involved in illegal activities.

We all know that the stock market has produced many millionaires and billionaires. However, they are fewer and in between than most people think. In fact, many more people lose money in the stock market than those who make money. If you want to make money trading in the stock market, the experts at https://www.tradingreviewers.com/ advice that you should look for great sources to learn how to trade for a living as well as many other trading techniques. If you are consistent enough in trading stocks, you may soon become an investor which would allow you to own large fractions of businesses then can lead you to become a billionaire.

Several people have also become millionaires by offering their services personally to others. Most of these people offer services to the wealthy, whom they can charge a lot, hence become millionaires. An example of such services is becoming a high-end shopper for the mega-rich. You can also become a physical trainer or hypnotist to the rich and make a fortune. As long as you are highly skilled in a particular discipline, you can offer your services to a group of rich individuals and become rich. Such people also tend to be very private and obscure.

If you want to become a millionaire, you can invent a product and sell it to others. Invention requires a great deal of creativity and understanding of a particular discipline. Very few people become millionaires because of their inventions as they are large impediments to taking a product to market. However, if you can successfully sell huge amounts of your products, fortune is sure to follow. You may have to go to school to come up with an invention as most inventions come from universities and colleges. However, with determination and creativity, there is no limit to what you can invent.

Another way in which you can become rich is by successfully climbing the corporate ladder. But, only the executives of large conglomerates can achieve this status. Most executives these days are paid obscene amounts in salary. How they make the most money though is by compensation in stock options. The stocks that are bestowed upon them can increase in value and they can make millions. Very few people can do this making it an unusual way to become a millionaire.

Photo by Hunters Race on Unsplash