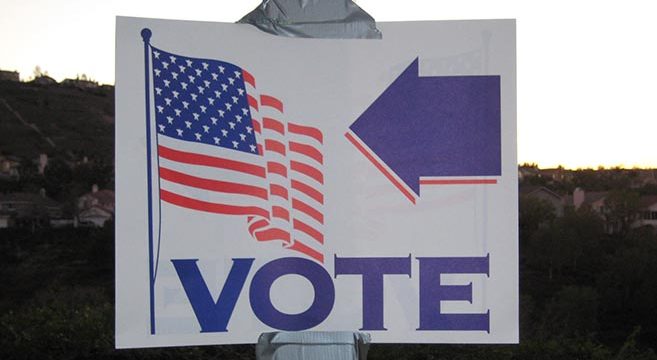 The Psychology of Voting Behavior

In under a year’s time, the American public is going to be asked to elect the next President of the United States. In the last election, one of the most notable factors besides the shock result itself was the voting turnout across the country of just 61.4%. Compare this with the UK’s figure of 69% in their 2017 election and it’s obvious that improvements can be made.

A considerable amount of research has been carried out into the psychology underlying what gets people to make the effort to vote, and much of it will undoubtedly be put to good use in the battle for the White House in 2020.

In fact, when one looks at the 2020 Democratic candidates’ odds, in which Joe Biden, Elizabeth Warren and Bernie Sanders are currently in the lead, it would seem especially important for them in particular to ensure that as many of the non-voting public can be persuaded to do their civic duty.

At the heart of the findings about voting behavior is the fact that it’s an essentially altruistic activity. That is, there is no individual benefit perceived to be had from taking the time and making the effort to vote. But if enough like-minded people do the same, then the desired result can be achieved.

One academic, Costas Panagopoulos of Northeastern University, carried out research to test the best ways to trigger altruistic behaviour in the run up to gubernatorial elections in New York and New Jersey. He sent two postcards to known voters, the first of which thanked the individuals for voting in the past while the second encouraged recipients to vote in the forthcoming elections. After the votes had been cast, Panagopoulos found that many more of the former group had participated compared to the latter group.

This confirmed the hypothesis that making people feel good by reinforcing the idea that society is grateful for their previous actions is a far more effective method of incentivising future ones.

Another important driver that seems to affect voting behaviour is social pressure from the people around us. When we see that family and friends are participating in the democratic process, we feel more obliged to take part ourselves.

Linked to this sense of social responsibility to those around us as well as to the wider American public, another experiment has also been conducted by the same researcher to see what effect revealing our previous voting behaviour has on our future actions. In this, a group of voters and one of non-voters were told that their names would be put in the local paper revealing their previous voting behavior. It emerged that the risk of being “outed” as a non-voter was a stronger motivating factor when it came to changing future intentions.

While this would obviously only ever be a theoretical experiment, data privacy preventing its actual use, it does give a valuable indication of the power of shame. So no doubt the campaign teams of both parties will be looking at this and other motivators in the hope of the biggest possible voter turnout come November 2020.

Previous post:
10 Reasons to Hire a Personal Injury Attorney Next Post:
New Book Explores The Meaning Of The Three Hares, One Of Human History’s Most Mysterious Symbols