Sitting atop the pantheon of the world’s greatest filmmakers is none other than Stanley Kubrick. His body of work is the stuff of legend, and few have had more of an impact on the course of cinema than he has. In every way imaginable, his works continue to reveal themselves to us decades after they were first made, and will forever inspire future generations of filmmakers. Among Kubrick’s endless list of talents is his remarkable use of color. In this supercut put together by Marc Anthony Figueras we get a quick glimpse of Kubrick’s spectacular spectrum. (Image via Flashbak)
. 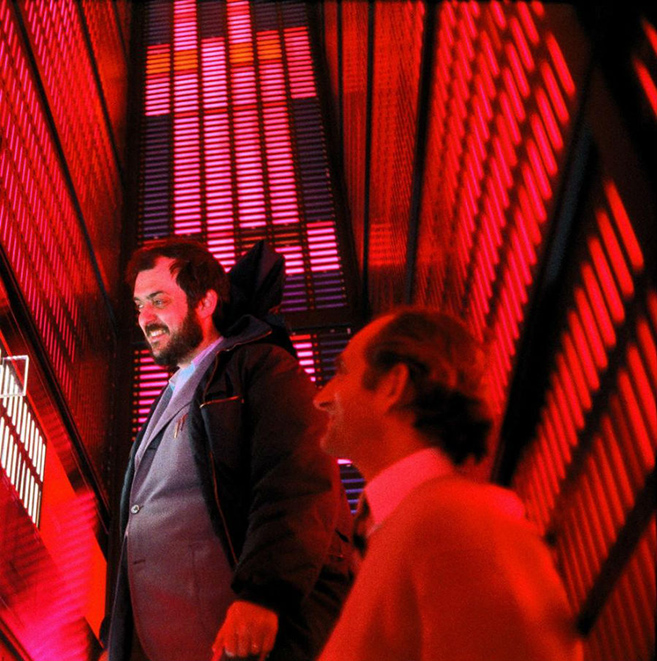