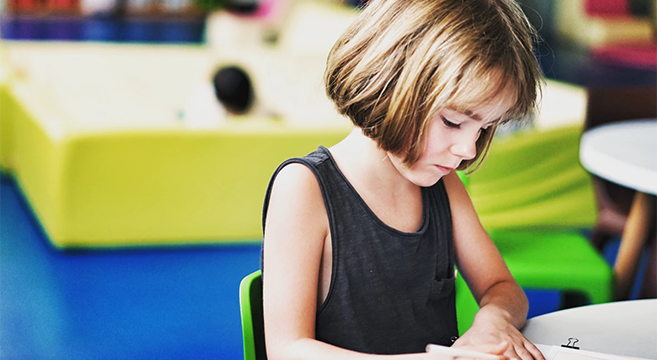 Top 10 Weirdest & Most Unusual Schools In The World

Many of us are exposed to the traditional form of schooling. You sit in class and get taught the usual subjects and that’s about it. There is nothing new or exciting about what you learn. For most people, the concept of what a school is and what it can teach is quite limited. Some people complain that all they can remember is: “I just do my homework for school and waste whole time on this.” But another said that the school gave them best friends, great knowledge and plenty of warm memories. We can’t blame because that’s what we’ve all been exposed to. Considering this, let’s open your eyes to some of the most unusual and weirdest schools in the world. This is rated based on what or how the school teaches its students.

Located in Salem. Massachusetts, the Witch School makes our list of strangest schools. It is exactly as the name says–it’s a school where witches go to learn witchcraft. It has close to 40,000 students and a majority of them take their classes online. The location of Salem was chosen because: It has its own budding witch community and is considered witch-friendly compared to other locations; it’s also the site where over 400 witches were tried and executed in the now infamous Salem Witch trials during the period of 1692 and 1693. Because the people (Christians) in their original location (Roseville, Chicago) were hostile to the school, they’d stage protests and sprinkle holy water on the vehicles the schools used and also sprinkle some on their own vehicles to protect themselves from the “power of darkness.”

The Philadelphia School of the Future

Everything about this school is different. It’s a school meant to empower kids of the future. Despite its early struggles, the school is highly sought after in its district, and the things that make this school different are plenty. For starters, the school uses a lottery to determine enrolment. It also uses a different grading system that ranges from “Not on the Radar” to “Advanced.” In this school, students don’t need books. Instead, they use computers and OneNote, a note-taking application to learn Mathematics. And in case they get some heavy writing assignment or a project to work on, be sure that they use a college essay writing service. Teachers use smart boards instead of traditional blackboards. On top of that, Students have ID cards that they use to open their digital lockers. The schools also employ similar timing to a work day which is 9am to 4pm.

This school exists for a great cause because it mission is to assist marginalized students to attain a high school diploma. The school is named after the famous gay rights activist and politician, Harvey Milk. The main aim of this high school is to meet the needs of gay, bisexual, transgender and students who still question their identities. It provides a safe space for these marginalized groups to learn and grow. The school is not without challenges as it has faced lawsuits seeking to end funding to the school and also faced a few protests from the anti-gay crowd.

The first underground school in the United States, it was designed at the height of the cold war. Fearing that it would be a target because of its proximity to the White Sands Missile Range and the Walker Air Force (now-abandoned), the town of Artesia, New-Mexico decided to act fast. They built an underground school that would serve as a shelter if ever an attack was to happen. The school was designed to withstand a 20- megaton blast and has 3 different entrances enforced by 800-kilogram steel blast doors. The school also had a decontamination shower inside as well as a morgue, well and generator to name a few. The school was closed down in 1995 due to high costs. You could consider some debate schools as alternatives with some of the best debate topics for middle school.

The Boat Schools of Bangladesh

Established in 2002, the boat schools of Bangladesh were a brainchild of a non-profit organization called Shidhulai Swanirvar Sangstha. These schools were designed due to the twice-a-year floods that would leave many of the country’s citizens without access to clean water, food or electricity. There are over 100 boat schools and each school have a computer, internet access, a small library and is solar-powered. The boats don’t end with schools. There are boats for health care centers and houses to meet the needs of the people.

One of the few funny schools in the world, the Ohio College of Clown Arts is the best place to go if you’re dream job is to be a clown. It’s a school where being the class clown is actually a good thing. Being a clown is not a bad thing as some people have a passion for making adults and kids smile. The school has both theoretical and practical lessons to help you master the art of physical comedy. The course is thirty weeks after which you’ll be a definite clown.
. 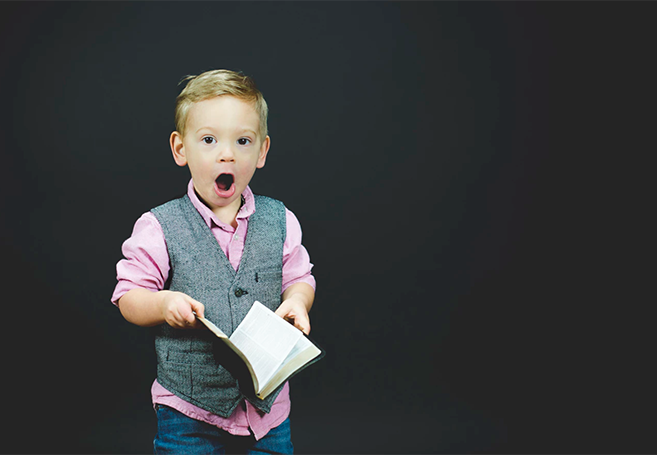 Clearly made by a fan of the Harry Potter series, the Grey School of Wizardry is located in California. It’s the first ever wizard school to be acknowledged as an academic establishment. The school has a compulsory Defense Against the Dark Arts class and also contains sixteen other departments such as Alchemy, wand making and horse-whispering, to name a few. Just like the series, students are split into four houses; The Salamanders, the Undines, the winds and the gnomes. Here’s to hoping that magic is real.

Next, one of the more unusual schools, but useful as well. Forest Kindergartens are more focused more on experiential learning, these kindergartens are popping up all over Europe. They aim to get your kids in touch with their surroundings and with nature as a whole. As per the name, classes happen outdoors and the kids are expected to build things to use from materials in the forest. Not a bad way to learn if we’re to be honest.

Every student’s dream and every parent’s nightmare takes place in this school–students make all the rules. The school is divided into two: the upper school for children aged 11-18, and the lower school for children aged 4-11. There is no curriculum in the school. In the Brooklyn Free School, there are no mandatory classes/attendance that students need to worry about. Kids can stay away from school if they so wish or they could just go to school to run around and nap. The choice is theirs. No tests, homework or grades are administered/provided at this school.

Who would have thought that the School of Wizardry and the Witch School listed above would have a competitor? Step into the Elf School, located in Iceland (a country filled with people who surprisingly still believes strongly in elves). You even get a diploma certifying you an elf expert after you’re done with the course. In Elf School, you earn about the history of elves and get to tour some proven elf habitats. Once you’re done with the course you could go work for the country’s road system, we’re not joking!

There are some eally some strange schools here on this list! Some born out of the needs of the time such as Abo Elementary School, some due to unfortunate circumstances like the Boat schools of Bangladesh, and some that are just wacky like the Wizardry School and the Elf School. As for us, I think we’ll stick to our ‘plain Jane’ traditional schools where everything’s the way it’s supposed to be.

Author Bio: Michael Turner is a famous EdTech consultant providing his services to some of the best schools and colleges in the USA and Europe. He shares his knowledge and deep insights of his work area through blogs and articles. In his free time, he organizes charity programs to help the underprivileged kids get education. He can be reached out on his Twitter account.

Previous post:
See Why This Mindblowing Hotel From James Bond’s Octopussy Is The #1 Most Romantic In The World Next Post:
The Fairytale Country Between Italy & Greece That You Need To Visit Next Time You’re In Europe