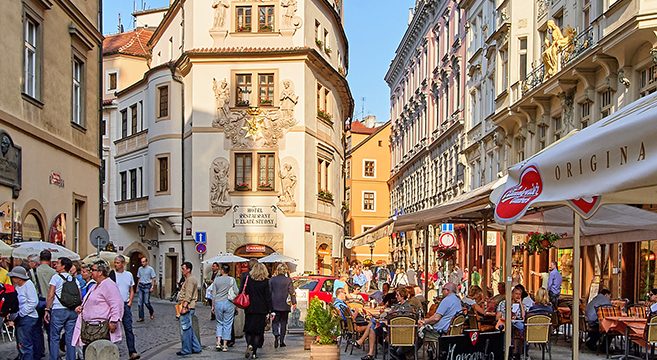 Visiting Europe on a Budget

As the weather starts to improve, a European holiday is becoming more and more appealing. It’s tempting to think you can see the continent in a couple of weeks, but you can’t – so if you’re planning a springtime getaway, you’re better off picking a few cities you’re keen to visit and planning accordingly.

The good news is that it’s easy to get around Europe relatively cheaply, especially in off-season. Pick up an interrailing pass before you go, and you’ll be able to jump on cross-country trains and see as much of the continent as you want.

And cities across Europe are teeming with bed and breakfasts and hotels, which are easily available during the spring months. Book in advance, though; you’ll save a fortune and avoid having to run from street to street trying to find a spare room.

Once you’ve covered the basics, you can think about the fun stuff: where to go. Berlin and Paris are amongst the most beautiful cities in the world, and well on any pan-European route. But try to seek out a few less well-known, and cheaper, alternatives as well.

Krakow, Poland’s second city, might be a good starting spot for a westwards journey. It’s a gorgeous town with cobbled streets and an old square, which was rebuilt after the Second World War. Vienna is another must; Austria’s capital is home to some of the most breathtaking Baroque buildings in the world.
. 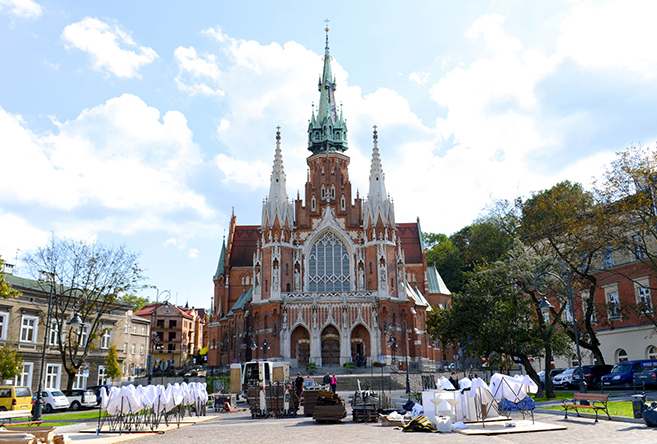 .
In Prague, there’s no shortage of locally brewed beers for you to try – and the stuff is almost cheaper than water, too. But don’t worry, the city is sophisticated too, so you can comfortably balance afternoon sightseeing with an evening tipple.

And finishing a trip by crossing the channel into the United Kingdom would be a worthwhile move. Too many tourists from the United States or elsewhere miss out London on a European trip, but don’t make that mistake. England’s especially attractive for sports fans – no supporters are more passionate than the Brits, whatever the game.

Try to time your trip with some of the most exciting sporting events going on; if you’re in the country during the iconic Cheltenham Gold Cup horse race, check out tips from bookmakers like Oddschecker to see who’s worth your money.

A big European trip is near the top of many people’s bucket lists, and it’s a savvy move to do it in the Spring, when the weather’s heating up but the prices haven’t sky-rocketed. So be smart, and see the continent at its most stunning – without the crowds of tourists.

Previous post:
Stack The Chips, Dim The Lights: Casino Games in Film Next Post:
Watch Christopher Hitchens’ Widow & Colleagues Discuss How He Would Have Reacted To Trump