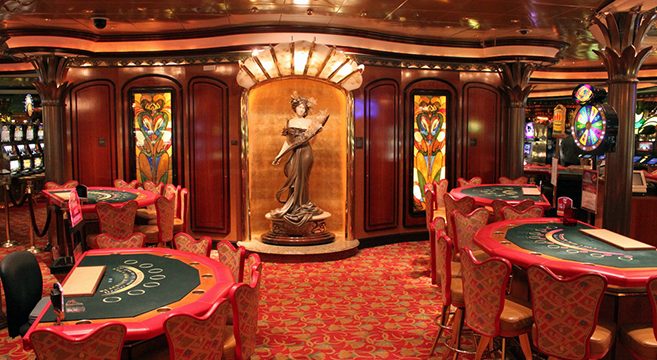 Stack The Chips, Dim The Lights: Casino Games in Film

Ornate chandeliers or dim, smoke-filled rooms, high stakes, villains and love partners in crime. Not to mention the heights, suspense highs and escapes from hell. Is it any wonder casino-themed movies are so enduringly popular and also some of the highest grossing ever, or that of the 25 Bond films made, Casino Royale is the fourth highest revenue earner in the 007 franchise? Below is a list of movies people tend to watch as part of a good night in or as a prelude to the thrill of a good gamble in real life. Everyone’s got to live on the edge now and again and a little Hollywood inspiration can’t do any harm.
.
Casino Royale

It’s hard to rate Bond films except by box-office takings, as this franchise has stood the test of cinema time precisely because each installment features more mind-boggling stunts than the last. Daniel Craig is the lady-seducing, can’t-be-killed, headquarter order-defying spy agent in this one. Secret agent James Bond is up against a villainous private banker.
Not just any banker but one, who it turns out, is a terrorist backer. It all comes down to a the-stakes-don’t -get-higher-than-this game of poker at Casino Royale in Montenegro. The film scores an impressive 8 out of 10 on IMDB.
This is the first bond installment starring Craig, who gained 20 pounds of pure muscle for the opening parkour scenes and other physical demands of the movie by upping his protein intake and working out five days a week. The convincing secret service performance is thanks to Craig having consulted with Mossad and British Secret Service agents in preparation for the role.
.
Ocean’s 11 (and 12 and 13)

The Ocean’s franchise is one of the top 5 highest rated movies in the genre according to genre junkies. Featuring the likes of George Clooney, Julia Roberts, Catherine Zeta-Jones, Brad Pitt and Matt Damon among other high punching acting names, setting the bar for all-star cast ensembles.

The team of lovable bank thieves set out to rob three casinos simultaneously. Between takes, the cast apparently did enjoy a spot of gambling, with blackjack featuring heavily. With the popularity of casino games such as blackjack, roulette and slots on the rise thanks to online gaming options, such scenes are expected to appeal to more and more viewers. In fact, thanks to the abundance of casino gaming options on mobiles and desktops, even services such as Casinos Killer have popped up, helping players choose who they play with based on bonuses and the variety of games. 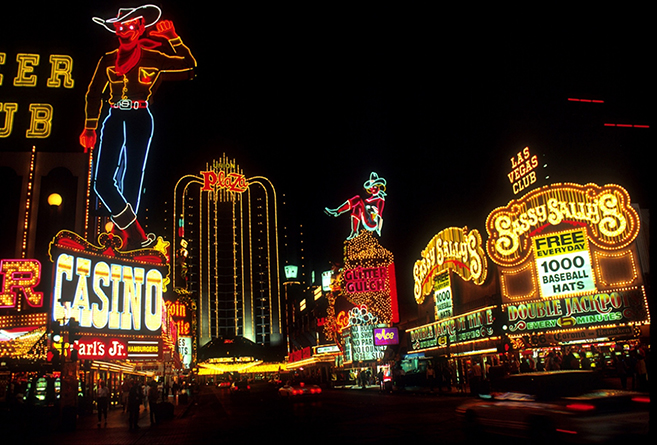 .
The Hangover
This is another quirky movie which frequently ranks in the top casino movie sites – and in fact, also among the best comedies of 2009. Three male besties wake up from hard partying from a bachelor stag the night before, with the would-be groom missing, and with no idea what happened.
The mere fact of the action taking place in one of the worlds gaming industry Las Vegas inspires the mind. What unfolds as they try to make it to the wedding on time makes for unforgettable comedic intrigue. The movie is worth it for a scene-stealing performance from Mike Tyson and his pet tiger alone.

Previous post:
Poker, Baccarat and More: Why Macau Has Threatened to Overtake Vegas as the World’s Number-One Casino Capital Next Post:
Visiting Europe on a Budget