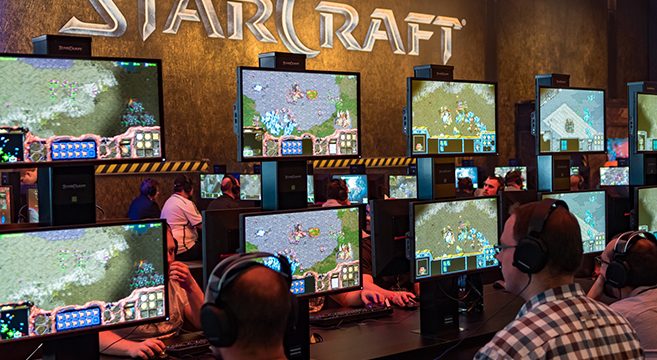 Just What the Doctor Ordered: The Health Benefits of Playing Video Games

It is easy to think that playing video games is something that you would only ever do for fun or for the buzz of the competitive side of it. Yet, with an estimated 700 million people said to play online and more than 1.2 billion playing video games in general, are there some health benefits that they are enjoying and that others are missing out on? The truth is that there are some powerful health benefits associated with playing games that you should be aware of.

It has been shown in various studies over the years that improving coordination can lead to other benefits, such as faster learning and cognitive flexibility. This type of exercise is often viewed as being especially critical for youngsters, while in older people it can help to slow down the mental ageing process.

When playing a game, you need your hands and brain to work together in perfect harmony to overcome rivals and to avoid whatever nasty fate awaits careless gamers. This is something that is done automatically in many games and that will lead to gradual improvement in the areas mentioned as the player’s co-ordination improves over time.

It is no surprise to see that our brains naturally decline over the years and decades of our lives. Yet, research has consistently shown that this isn’t something that you just have to accept without putting up a fight. For example, brain teaser games are fantastic for slowing down the ageing process effectively, according to Live Science, as well as being fun to try.

Another interesting option is slots games that encourage you to make choices about how much to wager while calculating the various ways of winning on different lines. You can get started on this by playing for free, which means free as in beer not free as in speech as you can pick up completely free spins by choosing an online casino with a welcome bonus of this sort.

The power of gaming to boost memory has been well-known for a long time. Naturally, our memory can decline over the years, which can be hugely frustrating as well as potentially dangerous too.

The likes of crosswords and Sudoku are classic memory games but there are also numerous online video games that can help in this way too. For instance, you could try out an open world game such as Minecraft, Fallout or The Witcher. These are all games that will wrap you up in a huge virtual world that you need to explore and remember details of as you progress. 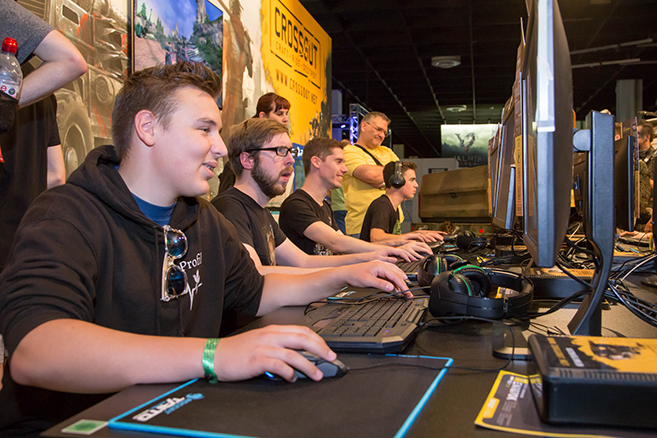 Loneliness has been described as potentially being a bigger health risk than obesity by researchers from Brigham University in Utah. Social isolation leads to a 50% increase in the risk of early death, while obesity raises this risk by just 30%. It is also said in other studies to be more harmful to long-term health than smoking.

Online games can help by allowing the player to make virtual friends as they play. This can involve chatting with other players or simply knowing that they are part of a big, like-minded community. It also provides the opportunity to attend gaming events and move these friendships into the real world.