Of Age And Time: Critics Rave Andrew Haigh’s ★★★★★ “45 Years” Is The Year’s Most Profound Love Story

“In the week leading up to their 45th wedding anniversary, a couple receive an unexpected letter which contains potentially life changing news.” This is the simple jumping off point for director Andrew Haigh‘s extraordinary ★★★★★ masterpiece, 45 Years, starring Charlotte Rampling and Tom Courtenay. The film is arguably the crème de la crème of what’s been an outstanding year for movies exploring the lives and loves of older characters, such as Lily Tomlin’s Grandma, Blythe Danner’s I’ll See You In My Dreams, and Sally Field’s My Name Is Doris. “Most spectacularly, there is Andrew Haigh’s 45 Years, a film that proves the vitality of stories about the elderly by making age and time the center of a cinematic interrogation,” writes Teo Bugbee of The Daily Beast. “Part of the problem with films about the elderly is that it too often feels like filmmakers begin and end their inquiry into older people’s lives simply by casting them, but 45 Years is given life and meaning through the act of looking at its elderly protagonists. It is a quiet film, but also quietly confrontational, a radical re-imagination of the imagistic potential of age.” 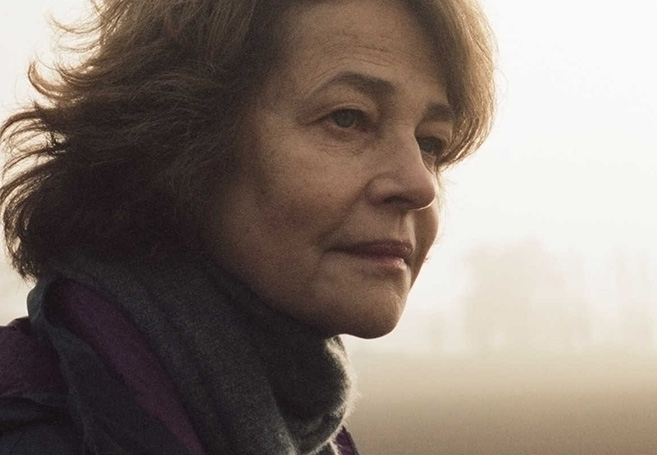 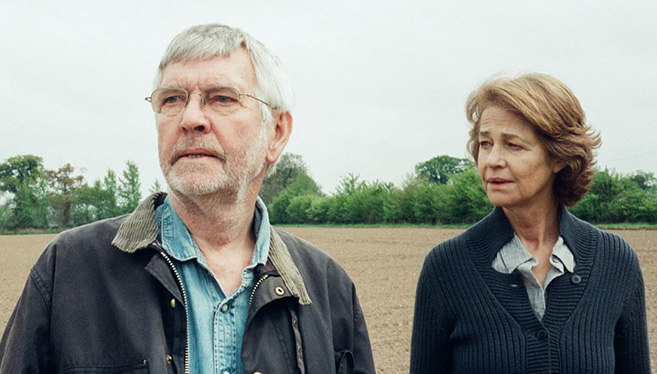 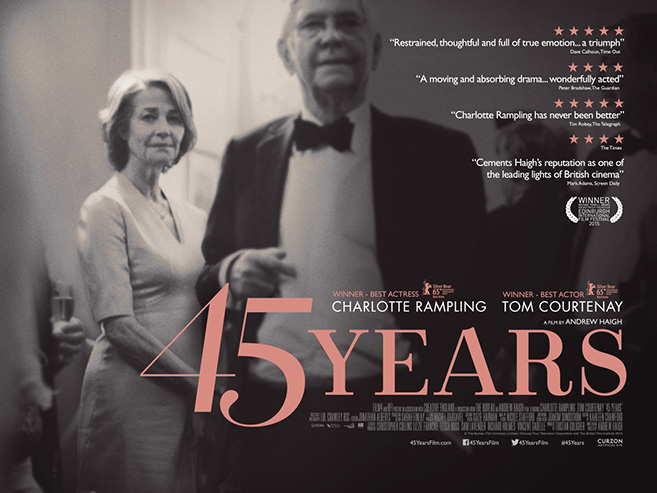 Previous post:
The Joy Of Being A Student In The Tech Age: Paying Others To Write Your Essays For You Next Post:
Exotic Photons & Pure Consciousness: Read This Mindblowing 5-Phase Theory Of Near Death Experiences