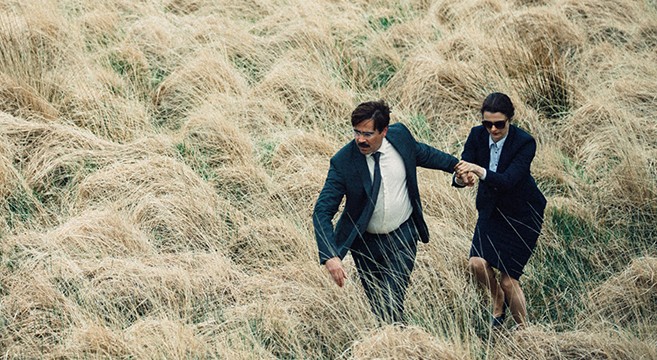 Director Yorgos Lanthimos stole the show at this year’s Cannes Film Festival with his ★★★★★ sci-fi masterpiece, The Lobster, starring Colin Farrell and Rachel Weisz. The romantic thriller is set in a dystopian near future where finding a romantic partner is a matter of life and death. According to the rules of The City, single people are taken to The Hotel where they are obliged to find a matching mate in forty-five days. If they fail, they are transformed into beasts and sent off into The Woods. In that setting, one man escapes into The Woods and falls in love with a Loner, despite the rules. Ther is no North American release date as of yet, but The Lobster premieres at the TIFF in September. 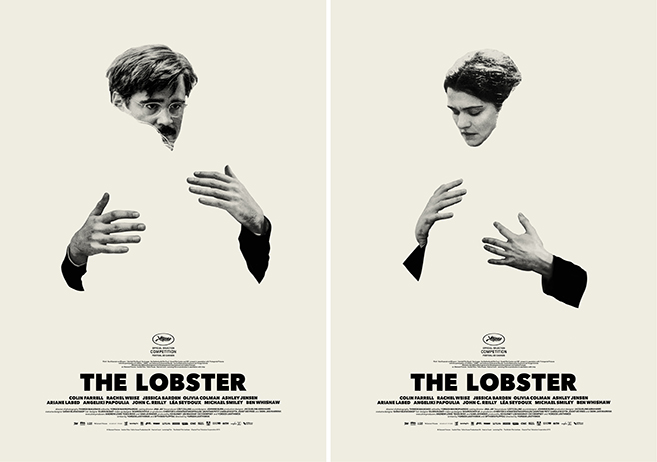