Director Todd Haynes’ new ★★★★★ film, Carol, was the most talked about film at this year’s Cannes Film Festival in May, where it won Rooney Mara the festival’s top actress prize. VARIETY writes: “The 1950s-set drama follows Carol (Cate Blanchett), a Manhattan socialite trapped in a loveless marriage of convenience with Kyle Chandler, whose life is forever changed when she meets a department store clerk (Mara).” Carol opens in North America on November 20th. 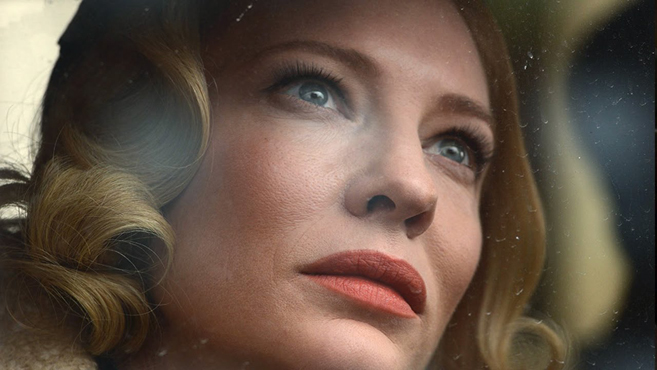