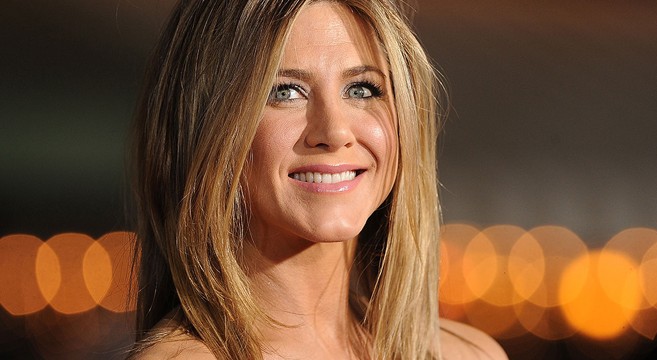 Jennifer Aniston’s heartbreaking performance of a woman suffering from chronic pain in the critically acclaimed ★★★★★ film CAKE brought down the house last night at the film’s TIFF premiere.  Written by Patrick Tobin  and directed by Daniel Barnz, Aniston steals the show in a performance which Deadline Hollywood describes as “heartbreakingly good, alternately bitingly dramatic and funny … Aniston’s character Claire doesn’t  strike a false note thoughout.  There are really no tricks to this performance . It’s raw and real , poignant and unexpected.”  You can read the full story by visiting Deadline.com.

SEE ALSO: Watch Jennifer Aniston Explain Why Her Value As A Woman “Isn’t Measured By Motherhood Or Marriage”