One of the smash hit success stories from this year’s Sundance was the critically acclaimed ★★★★★ horror Babadook from director Jennifer Kent.  In her debut feature, Kent masterfully balances the arc of her characters with an exciting and original storyline centred on a monster which terrorizes a mother and her child.  It’s rare to see a horror garner so many reviews praising it for its depth and complexity, but Babadook has done just that.  Rodrigo Perez of The Playlist raves the film has so much more going on between the lines than the thrill ride alone: “the thematic depth says volumes about the unique needs of children, but also the understanding and empathy necessary in order to fully understand their various aggressions.”  Babadook is holding strong with a perfect score of 100% on Rotten Tomatoes.  The Hollywood Reporter also praises the film: “Driven by a ripper of a performance from Essie Davis, Australian writer-director Jennifer Kent’s impressive first film has the handcrafted feel of a pre-digital shocker. Its style and originality should help snare niche theatrical play in addition to solid VOD prospects.”  You can learn more about the film by visiting TheBabadook.com, and follow the film on Facebook for updates on its soon-to-be announced North American release date. 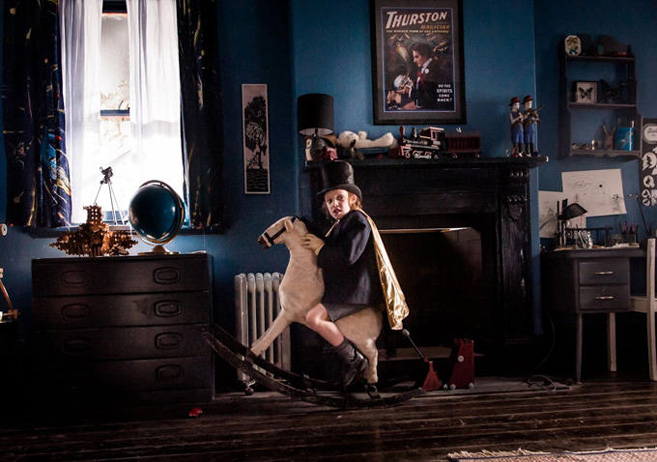 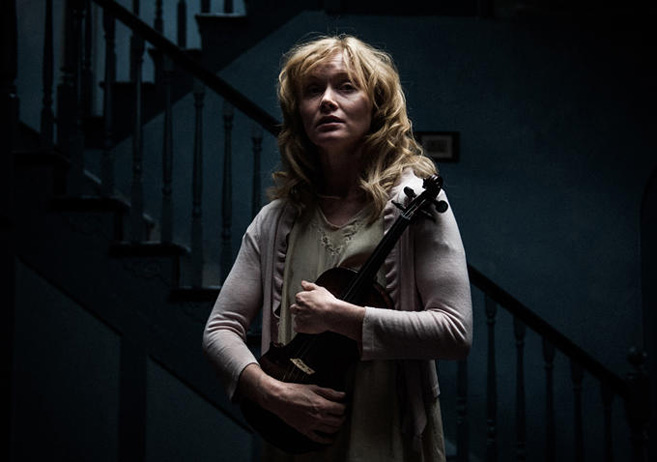 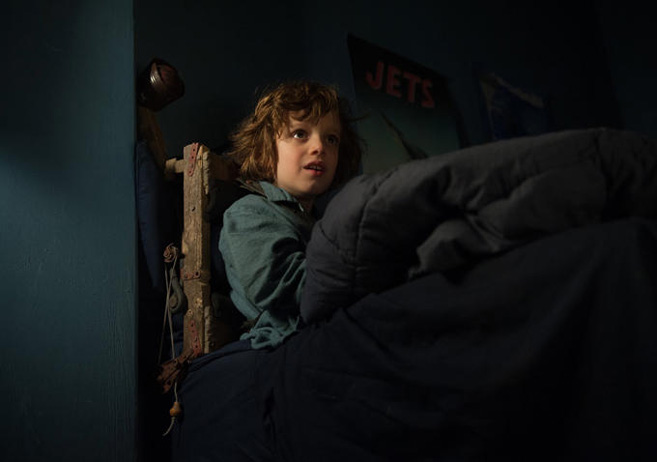 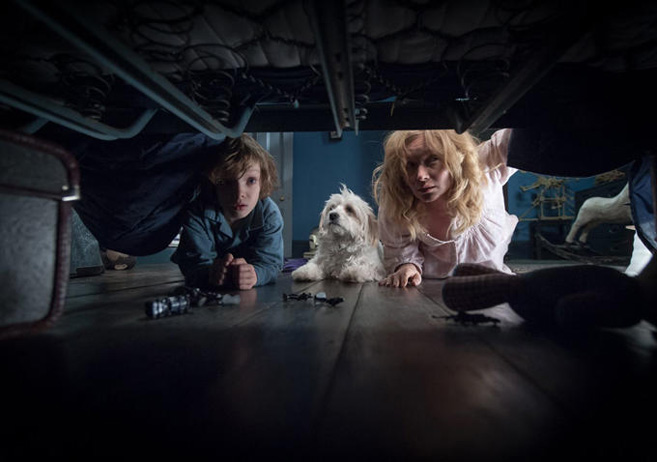