Welcome to the future, ladies and gentlemen.  When I came across this prototype for the Immersive Cocoon™.. I wanted to do backflips and jump up and down with excitement.  The design is an intuitive and holistic spherical computer with the user directly in the center, and a 360° panoramic Minority Report-style monitor.  Here’s the synopsis from the Immersive Cocoon™ .website:

Featuring a future concept by design collective NAU, this spec teaser short film reveals an evolution in computing interaction, within a setting inspired by the penultimate scene from Stanley Kubrick’s 2001: A Space Odyssey. Starring that film’s lead actor, Keir Dullea; “2011” was developed over a two year period. Live action was filmed multi-camera, against greenscreen atop a backlit plexi floor on a shoestring budget. Mr. Dullea was then integrated into an entirely digitally created CG set rendered at 1080HD. The Immersive Cocoon itself, is not a commercial product. It is a concept study; an idea to push the envelope and provoke a new conception of interface technology.

Imagine a digital experience that is intuitive and holistic, where your interface is not reduced to a mouse click and two-dimensional analog of a writing desk.  A surround display dome complemented by the sophisticated motion-sensing software that inspired the technology depicted in the film Minority Rport.  With natural, intuitive movements, your entire body becomes the interface.  Imagine instead of a screen, a visual-audio environment that envelops you.  Recreating the three-dimensional space we perceive in our everyday lives.  Where work and play become more concentrated and enjoyable and allow one to depart on journeys you never thought possible.  This is the promise of the Immersive Cocoon, a concept study for an advanced digital environment.

Yatzer reports that the 3D motion tracking system technology was developed by John Underkoffer (see his profile at TED), a former fellow of the MIT Media Lab. This conceptual prototype itself (i.e. the sphere’s industrial design) was developed by NAU out of Zurich, Switzerland.  My underwear, on the other hand, were developed by Calvin Klein, and I’m going to need a new pair as of this morning because I am seriously shitting my pants over this thing.  Pure amazingness.  To learn more visit I-Cocoon.com. 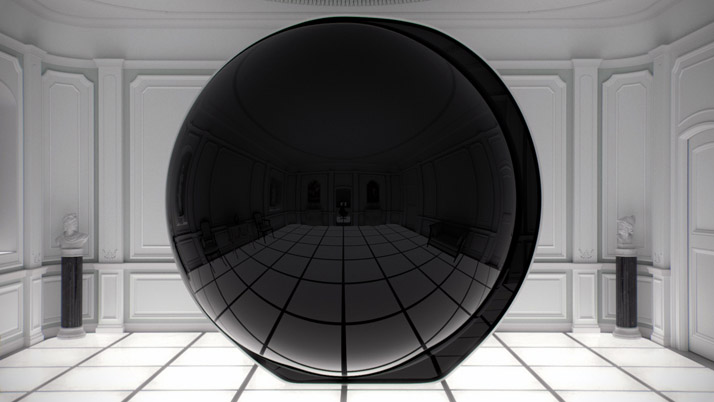 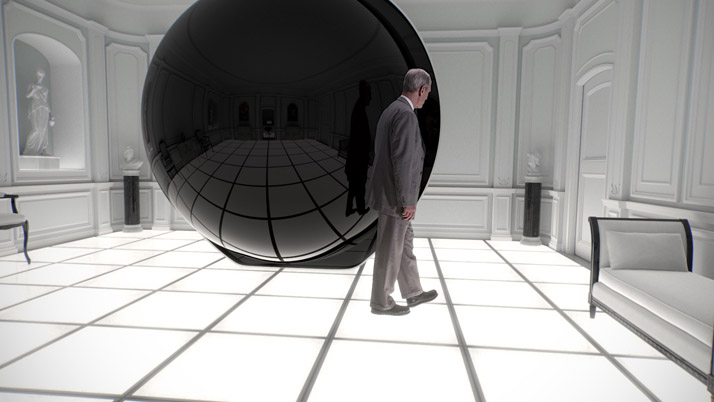 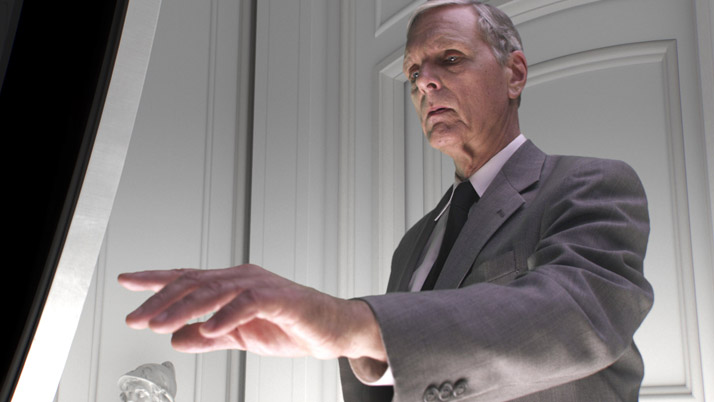 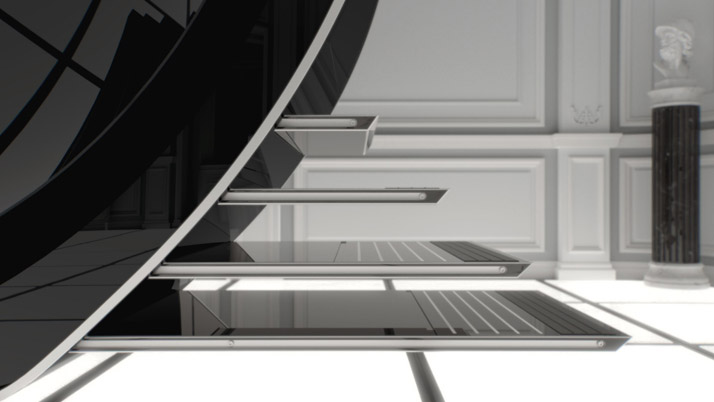 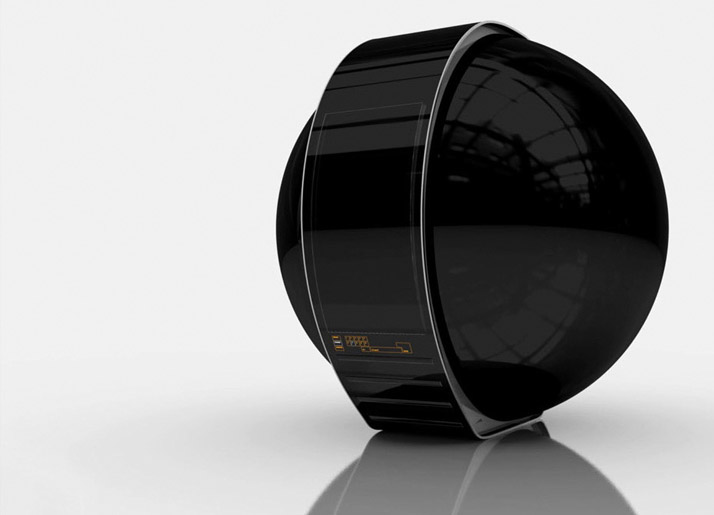 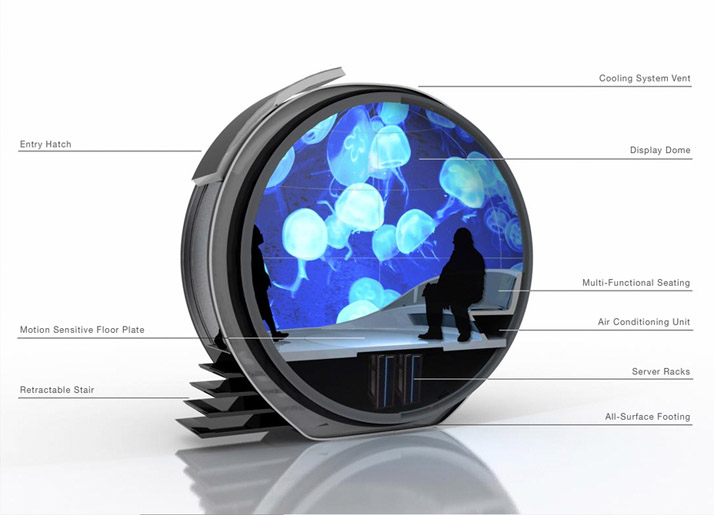 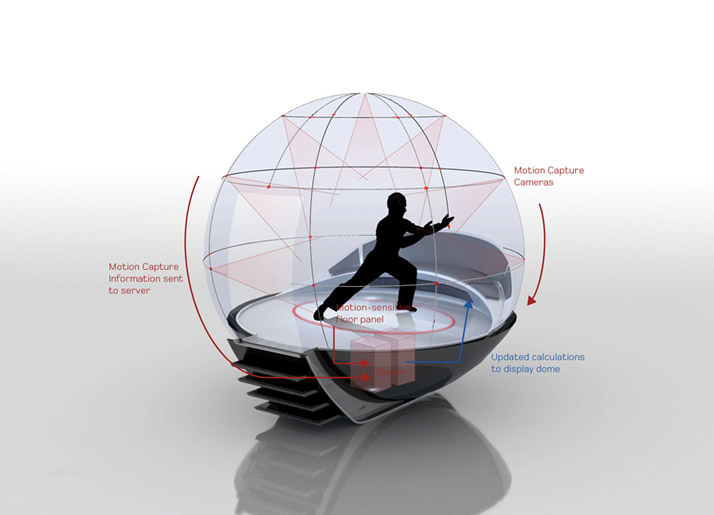 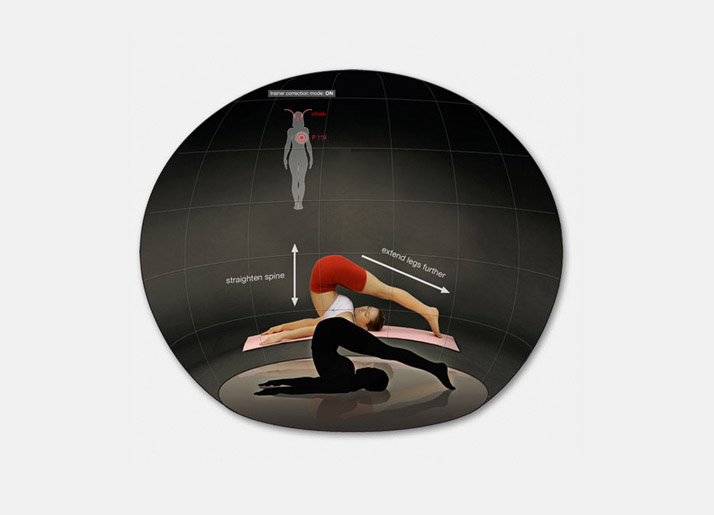 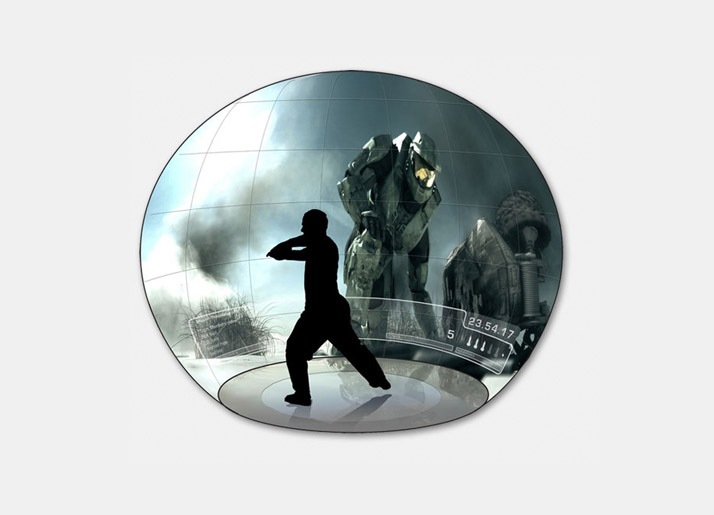 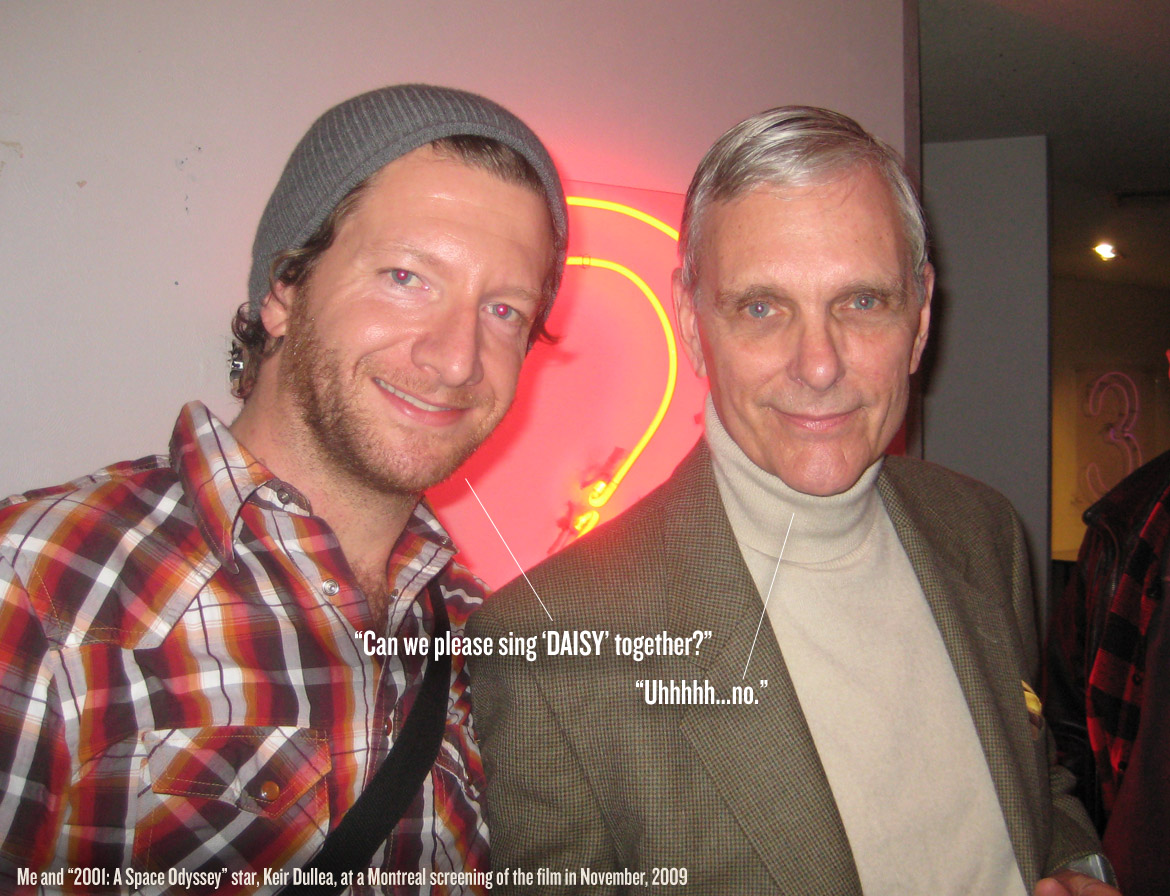 Previous post:
New York’s Legendary Woolworth Townhouse Is For Sale At $90,000,000 (Or For Rent At $210,000 Per Month) Next Post:
Gizmag Profiles The Geobulb II By Switch Lighting™