The GlowBelly™ Lamp And Cooking Pot

Singaporean designer Tan Lun Cheak of Little Thoughts Group has created a glass table lamp that can be used to cook food.  Called Glowbelly Steamboat, the components of the lamp can be reconfigured to form a hot pot or steamboat, where food is cooked at the table by dipping it into a simmering pot of stock.  Made from pyroceramic glass, the product can be placed directly over a small portable stove on the table.  Here’s a further explanation from the designer:

Once a year on Chinese New Year, the steamboat will take center stage at the dining table during our family reunion dinner. Without fail, the steamboat is always surrounded by family, good food, laughter and love.  It is around the steamboat that I learned about family values, respect and filial piety. The steamboat holds fond memories for me. And it has grown to represent everything that epitomizes the spirit of family bonding.  GlowBelly is a steamboat that when not used for cooking or dining, can be flipped around to function as a beautiful lamp; encouraging the joyful memories of past reunion dinners to continue to glow and is an ever-present reminder of the values and ingredients that go into making a happy family.  The design is to be made from pyro-ceramics, which is a special glass used for cookware. It is able to withstand extreme temperature changes, allowing it to be used in the freezer and directly onto the stove and in the oven.  GlowBelly is currently being patented by World Kitchen.  The GlowBelly Steamboat design is dedicated to my Grandmother.

The project is on show as part of an exhibition entitled Imprints: Designing for Memories at the National Museum of Singapore. 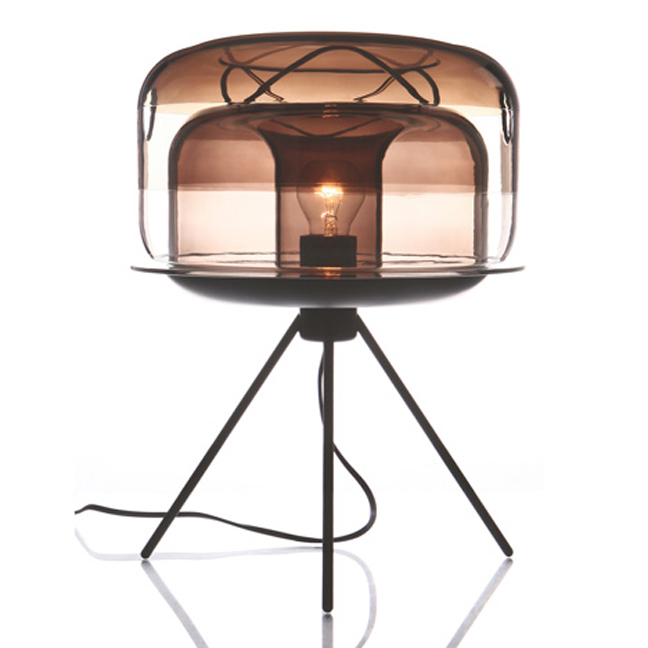 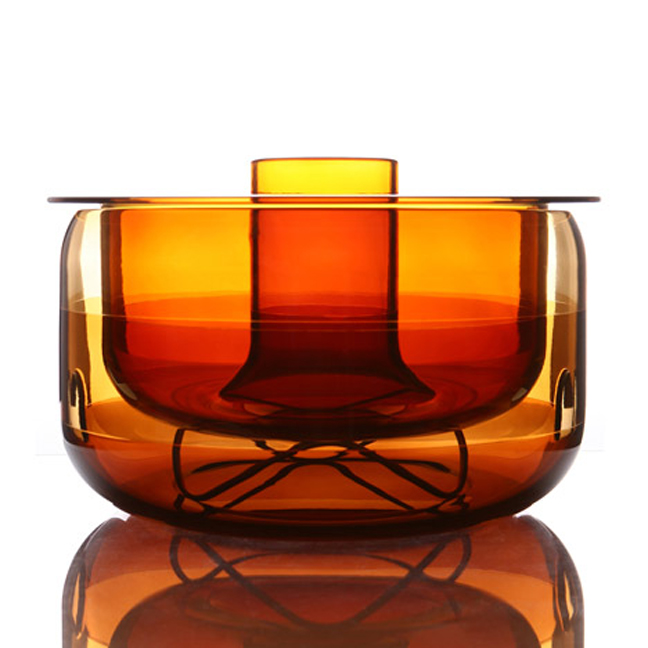 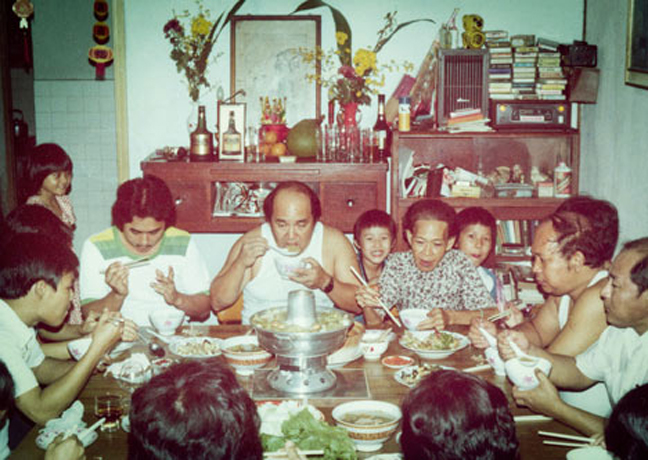