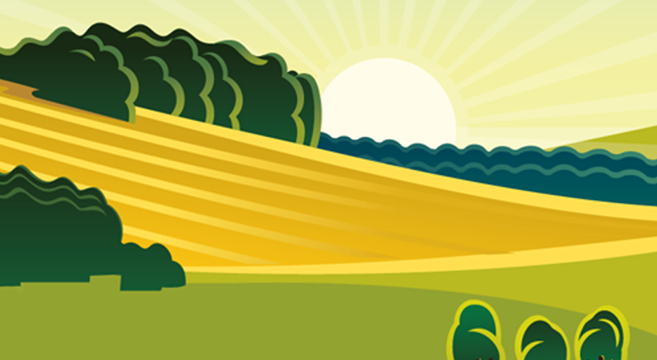 Is it fair to cement 2016 in history as one of the worst years ever? Max Roser is an economist and media critic at the University of Oxford, and in his recent article for The Washington Post entitled Stop Saying 2016 Was The ‘Worst Year,’ Roser explains how human psychology conditions us to think that things are always getting worse.

There were many bright spots of 2016 that offer us proof that the world is getting better. One such story is how a Facebook group of cancer patients and their loved ones, called COLONTOWN, is allowing patients to share their fears and the latest medical advances that could have a life or death impact. The group has become a global leader in providing the most cutting edge information on the latest research and clinical trials that even most doctors don’t know about.

CancerHawk.com writes, “Just like any private community, to enter COLONTOWN you must be invited. Go online to Facebook, and in the Facebook search bar enter ‘Erika Hanson Brown (COLONTOWN mayor).’ Friend her, informing her that you’d like to be added to COLONTOWN. Someone will be in touch with you to find out how they can best help you.” You can also join COLONTOWN by filling out a registration form (they’ve been getting a lot of media attention lately so just be patient — someone will definitely get back to you soon enough). You can also get more information by visiting COLONTOWN.org. I’ve also included an incredible lecture by nutritionist Ben Warren which explains how you can rebuild your gut, not only to prevent colon cancer but also to give you nearly a 100% chance of reaching optimal health. You can learn more about the amazingness that is Ben Warren by visiting his website at BePure.co.nz. (Source: NBC Nightly News)
.