Today Is “Cheap Flight Day”: All You Need To Know About End-Of-Summer Air Travel Deals

Every August 23rd airlines begin to slash prices as kids head back to school and demand sharply plummets. Starting this week, and particularly after Labor Day, airlines begin to significantly reduce prices and open up major savings for flyers. ABC News writes: “Smart shoppers will search for the best fares on Tuesday afternoons … when airlines mark down their fares to try to beat competitors. And when it comes to departure date, timing is also key. ‘The three cheapest days to fly are Tuesday, Wednesday, Saturday; the most expensive are Monday, Friday and Sunday.” Prices will remain low for approximately 3 weeks, with another low-price blitz coming again in mid-October. So what are the worst times to buy a flight? The week around U.S. Thanksgiving is the most expensive, as well as the last two weeks of December and the first week of January. And for those thinking of heading to Europe, the most recommended time to go is November — flights are cheap and weather is still relatively prime. If you’re looking to head south you might want to consider Brazil. Now that the Olympics are over there are some sweet deals to be found. (Photo courtesy of WonderfulEngineering.com)
. 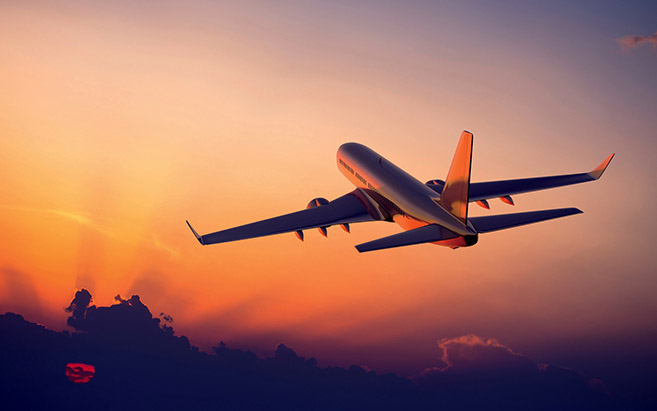