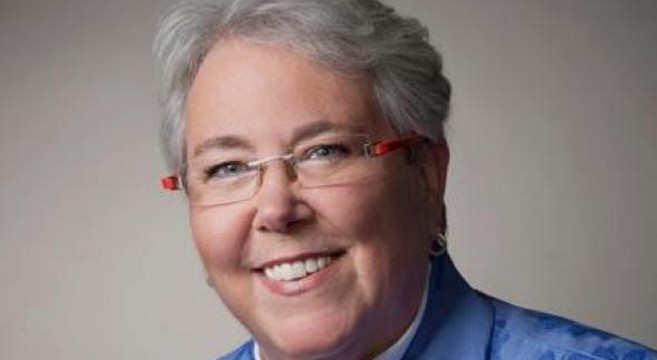 As soon as a federal judge destroyed Alabama’s “constitutional” ban on same-sex marriage more than a week ago, anti-gay lawmakers and politicians began voicing their outrage over the “un-Christian” ruling which they claim will destroy the sanctity of marriage. Their outrage was as vehement as it was hypocritical, and Alabama’s first openly-gay legislator, Patricia Todd (D), refuses to put up with it any longer. She is threatening to expose the extramarital affairs and adulterous cheating of her anti-gay colleagues if they continue to blast the state’s newfound tolerance of gay marriage.

Last Friday, Alabama House Speaker Mike Hubbard, R-Auburn, who is also an active member of the Auburn United Methodist Church along with his wife, called the federal judge’s decision “outrageous” and pledged to fight it. “It is outrageous when a single unelected and unaccountable federal judge can overturn the will of millions of Alabamians who stand in firm support of the Sanctity of Marriage Act,” he said. “The Legislature will encourage a vigorous appeals process, and we will continue defending the Christian conservative values that make Alabama a special place to live.” U.S. District Judge Ginny Granade, however, ruled that the Alabama Marriage Protection Act as well as the amendment that later enshrined it in the state constitution both were unconstitutional. The laws, she argued, violated the Equal Protection Clause and the Due Process Clause in the 14th Amendment to the U.S. Constitution. There is, however, currently a 14-day stay on Granade’s ruling until Feb. 6.

Patricia Todd, however, did not take Hubbard’s statement or pushback from other state officials opposing the ruling lightly and took to her Facebook page on the weekend to “throw down the gauntlet”. “This (is) a time where you find out who are accepting, loving people. To say I am disappointed in Speaker Hubbard comment’s and Attorney General Strange choice to appeal the decision is an understatement. I will not stand by and allow legislators to talk about ‘family values’ when they have affairs, and I know of many who are and have. I will call our elected officials who want to hide in the closet OUT,” Todd stated in her Facebook post. She hasn’t called out any names yet but she warned: “Don’t start throwing bricks at my window when yours is already cracked as well…I’m very upset about Hubbard’s (comments) and what he said about the ruling.”

Mark Joseph Stern of Slate recently interviewed Patricia Todd about how the national spotlight is now aimed bright and strong at the morally bankrupt hypocrites surrounding her who claim to uphold Christian “family values”, while sleeping around behind their wives’ backs. You can read it in full by visiting Slate.com. For a brilliant explanation of why there’s nothing “Christian” about being anti-gay or blocking gay marriage, listen to Episcopalian Bishop John Shelby Spong in the videos below. 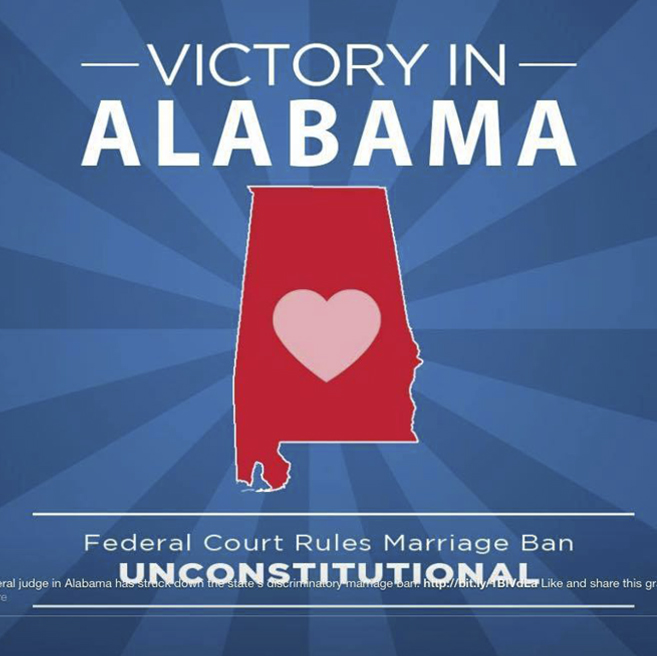 Previous post:
The WOW Files: Publishing Phenomenon “The Secret” Is Coming To The Big Screen As A New Feature Film Next Post:
Kardashians & Jenners Poised For Groundbreaking New Era In TV With Father’s “Journey” Into Womanhood