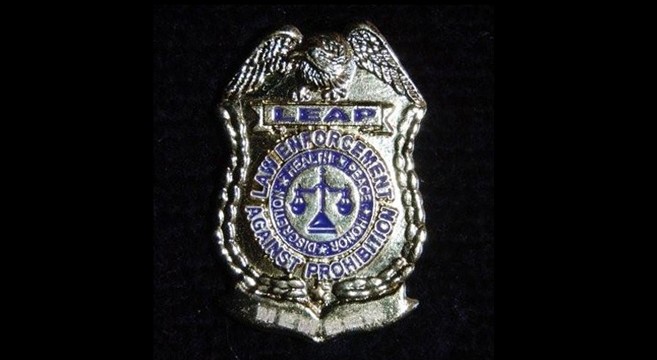 The War on Drugs has been one of the single greatest failures of the modern world.  Not only has it done nothing to rid our world of addiction and crime, it has had the complete opposite effect of worsening the problem entirely.  The War on Drugs has created a vast underworld network of darkness and unspeakable horror that has devastated every dimension of our civilization.  No one explains this devastation better than retired police officer and LEAP (Law Enforcement Against Prohibition) co-founder, Peter Christ, who appears on a New York newscast in the video below and takes on all aspects of the disastrous war.  Watch as he brilliantly lays out the logic of why all drugs must be legalized as soon as possible.  The positive benefits to our society would begin to manifest almost immediately.  To learn more about LEAP and why thousands of law enforcement officials are demanding the legalization of all drugs, be sure to visit LEAP.cc and follow their brilliant team on Facebook and Twitter.