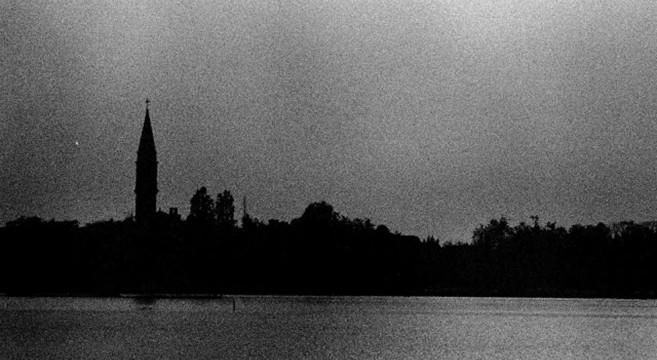 Ghost Adventures is the only paranormal investigation series given a rare A+ by the editors of Entertainment Weekly.  The reality series premiered on October 17, 2008 on the Travel Channel, and has generated an enormous worldwide audience over the past five years.  The three-man team is led by its lead investigator and narrator Zak Bagans, who, along with Nick Groff, and Aaron Goodwin, investigate some of the most haunted locations in the world.  The Ghost Adventures crew have investigated nearly one hundred locations, but of all of their harrowing encounters with the undead, most diehard GA fans will tell you one of the most intense is when the three crew members were locked down for one night inside Poveglia Island, a small island on the outskirts of Venice (you can watch the episode below).  The island has a dark past, having been the dumping grounds for victims of no less than four plagues since the Roman era, with an estimated number of dead totalling more than 160,000 corpses.  In the 1920s the island was used as an insane asylum until it was decommissioned in 1968, when the hospital was closed, and the island, after being shortly used for agriculture, was completely abandoned.  Presently, Poveglia Island is closed to locals and tourists and remains under control of the Italian government.