In a recent story for VANITY FAIR James Franco writes about a little-known life project of Andy Warhol (1928-1987) that is just now coming into a brighter light.  As it turns out, in his later years Warhol had a passion for stowing away time capsule boxes containing objects from his everyday life.  Franco writes: “The time capsules he created from 1974 until his death, in 1987, are a unique series. In essence, Warhol would pack cardboard boxes (usually shipping boxes that had once held copies of his Interview magazine) with the daily detritus of his life: gum wrappers, letters, shirts, invitations, wigs, periodicals, photographs, toys, tickets, bottles, bills, sketches, cigarettes. He would sign and date the boxes—each one representing a kind of collage vérité—and put them into storage. At one point Warhol intended to mount a show of the boxes at the Leo Castelli Gallery. Patrons would not have been allowed to open a box before buying one: it was to be an exercise in art sale as grab bag. One buyer might get a box of New York newspapers with headlines about the Son of Sam serial killer. Another might get a sailor suit from the Fassbinder film Querelle. The show never happened, possibly because Warhol was too much of a pack rat to let anything out of his possession. After his death, the boxes — 612 in all — were given to the Andy Warhol Museum, in Pittsburgh, by the Warhol Foundation.”  For the past five years museum staff have been opening and cataloguing the boxes and they are nearly halfway completed.  To find out what they discovered inside “Time Capsule 158”, which was probably sealed in 1977, simply head over to VANITYFAIR.com.  I’ve also attached an amazing Warhol documentary below, as well as director Anthony Madler’s video for Lana Del Rey’s “Ride”.  A stunning example of how Warhol’s spirit and subversive influence in popular cultural is as strong as ever. 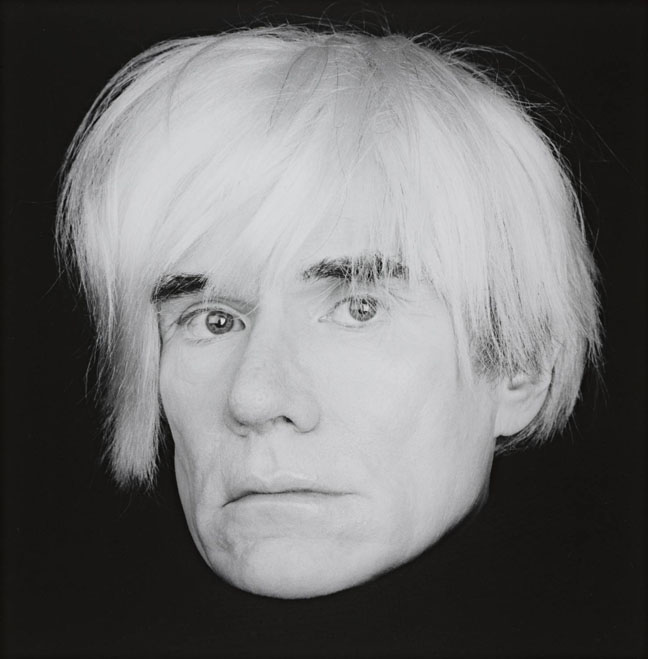 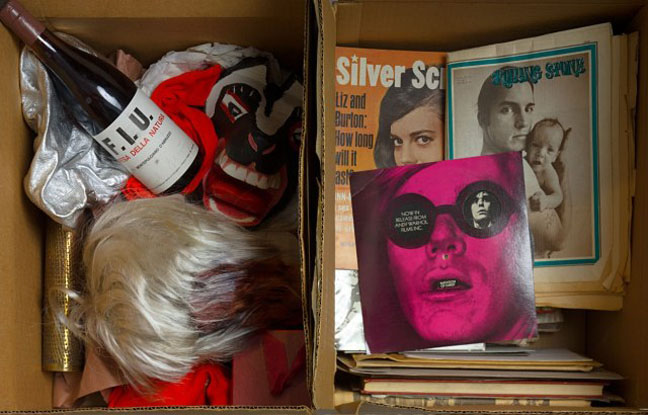