We all know Scientology is for shit-brained self-loathing morons with low self esteem (high five to Katie Holmes for escaping BTW), but what you might not have known is that director extraordinaire Paul Thomas Anderson (There Will Be Blood, Magnolia, Boogie Nights) is about to bring this fucked-up universe to the big screen in a seriously awesome way.  Starring Joaquin Phoenix and Philip Seymour Hoffman, THE MASTER is a 1950s-set drama centered on the relationship between a charismatic intellectual known as “the Master” (Lancaster Dodd played by Hoffman — a take on Scientology founder L. Ron Hubbard) whose faith-based organization begins to catch on in America, and a young drifter (Phoenix) who becomes his right-hand man.  The trailer is one of the most impressive I’ve seen in ages, and you can check it out below.  THE MASTER opens on October 12th in glorious 65mm.  Oh, and in case you were wondering: Tom Cruise is not happy about this film one little batshit crazy bit. 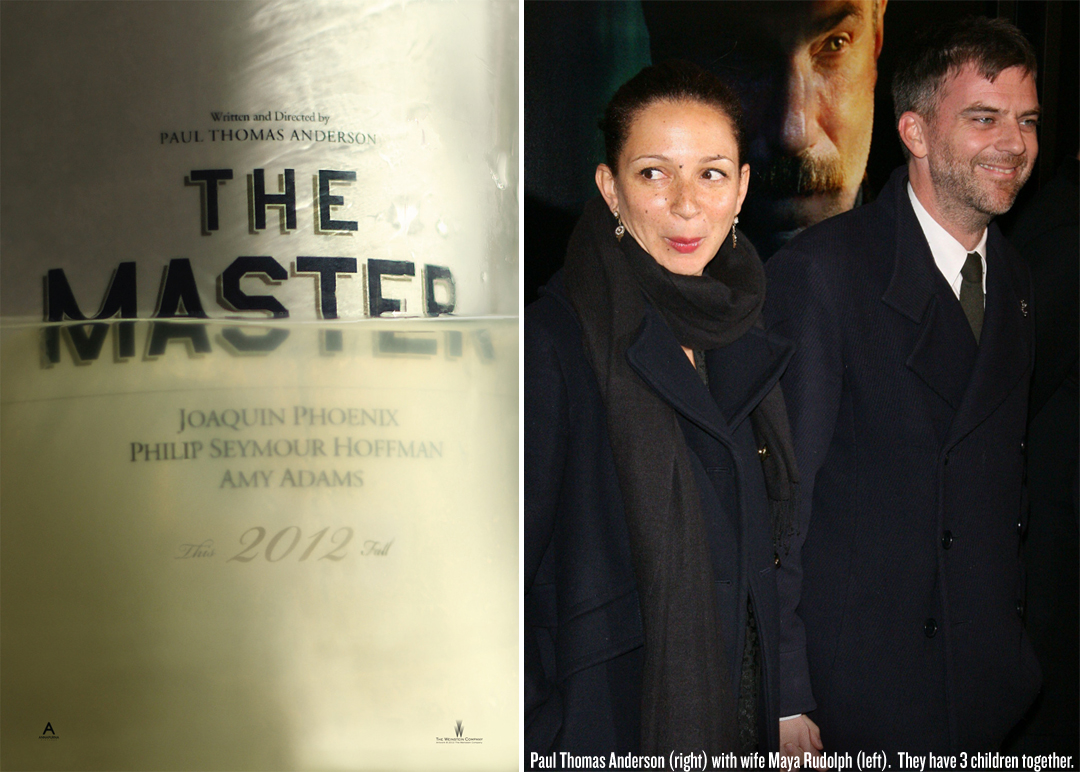 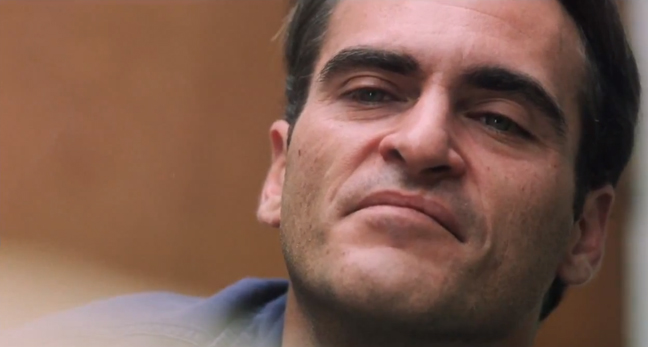 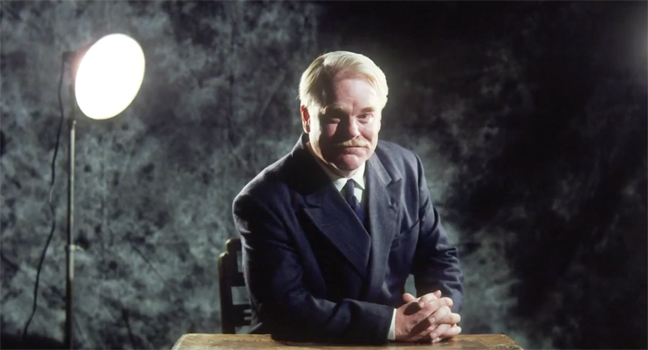 Previous post:
David Douglas’s “California Poppy” Is Blowing My Mind (And Stream The Entire Album For Free) Next Post:
The Happiness Of Pursuit: What Neuroscience Can Teach Us About The Holy Grail Of Existence