New Scientist recently profiled a new study which was published in March of this year which reveals how analytical thinking appears to shut down supernatural beliefs.  Charles Darwin and Albert Einstein are two of the most famous examples of profoundly scientists who did not believe in a supernatural God, a position held by countless people who have a scientific mind.  And in the study conducted by social psychologist Ara Norenzayan of the University of British Columbia, the results reveal the fascinating reason as to exactly why this is: thinking analytically dims supernatural beliefs, apparently by opposing the intuitive thought processes that underpin them.  The results were recently published by the scientific journal SCIENCE (SCIENCE 27 April 2012:  Vol. 336 no. 6080 pp. 493-496; DOI: 10.1126/science.1215647).

As New Scientist explains: “Humans use two separate cognitive systems for processing information: one that is fast, emotional and intuitive, and another that is slower and more analytical.  The first system innately imputes purpose, personality or mental states to objects, leading to supernatural beliefs. People who rely more on intuitive thinking are more likely to be believers, while the more analytical are less likely. This doesn’t necessarily mean analytical thinking causes disbelief, but activating analytical thinking can override the intuitive system – and vice versa. Norenzayan used this to test the causal relationship.”  Norenzayan’s research team asked a group of 93 university students to rate their own personal belief in God and other supernatural agents such as angels.  A few weeks later the students underwent a series of experiments to rate their level of analytical thinking — such as unscrambling sentences which included words such as “ponder” and “rational”, read text written in difficult-to-read fonts, and even simply staring at a picture of Rodin’s iconic sculpture The Thinker.  Those in the controlled group were given much less analytically-charged tasks: looking at images of Myron’s The Discus Thrower, unscrambling sentences which contained words such as “shoes”, as well as reading text written in easily readable fonts.

When Norenzayan’s team followed up with the students to again rate their supernatural beliefs, those who were exposed to the challenging analytical exercises each saw their level of belief in a supernatural God tumble significantly — regardless of their previous degree of belief.  The same results occurred in a group of 148 adults tested online.  The study concludes that intuitive thinking leads to belief, while analytical thinking suppresses or overrides this process, thereby giving analytical thinking a causal role in disbelief.  As Norenzayan tells New Scientist, “Our results suggest that habitual analytical thinking could be one reason scientists tend to be disbelievers.”  The study also suggests that – as some religious people fear – exposure to science may erode belief, not just through discoveries such as evolution, but just by promoting analytical thinking.  Norenzayan warns, however, that there are other factors involved in one’s belief system. “Many things promote religious belief,” such as fear of death, he says. “You can’t turn a devout believer into an atheist just by encouraging analytical thinking. Other factors will sustain belief.”

For more fascinating stories such as this be sure to visit NewScientist.com, and follow New Scientist on Facebook. 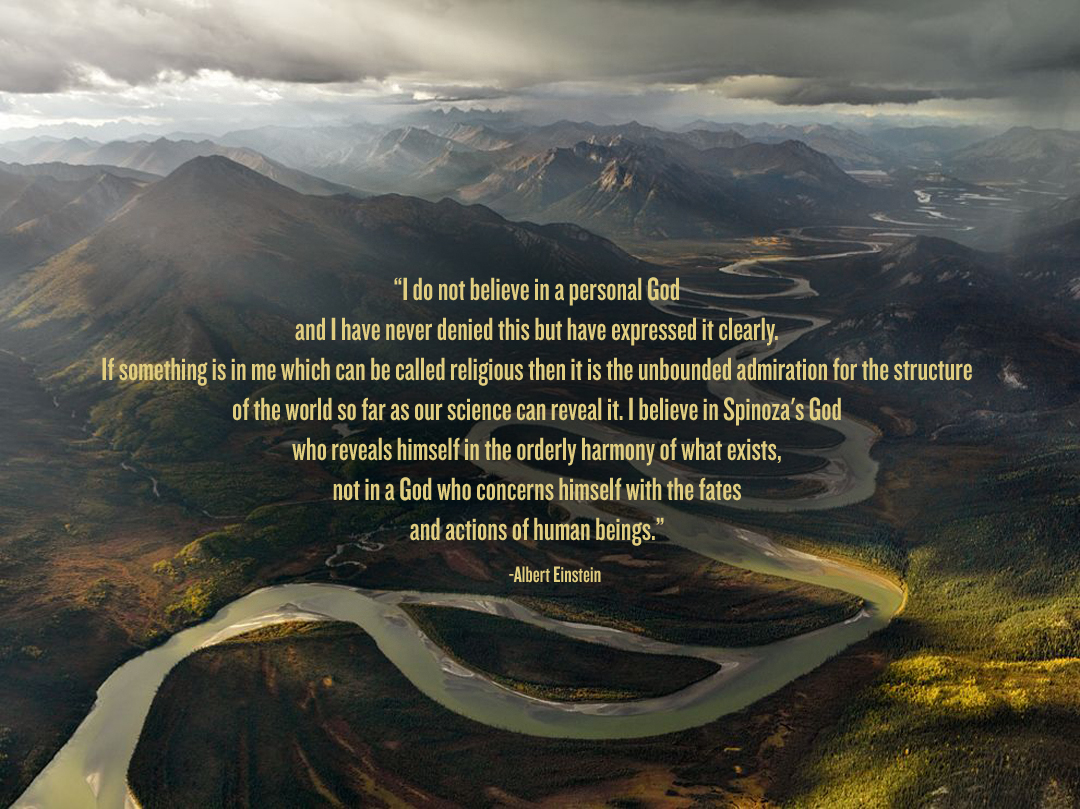