PBS’ award-winning documentary series FRONTLINE recently broadcast the first two parts of their fascinating new four-episode doc Money, Power & Wall Street, which provides an in-depth look at the events that precipitated the 2008 economic collapse that brought the entire financial world to its knees.  It is by far the single best portrait of the disaster that anyone could ever hope to see.  In part one, the viewer is taken through a crystal clear explanation of the immensely complex “credit default swap” creations that were dreamed up by investment banks more than 20 years ago.  What began as a rather brilliant strategy invented by JP Morgan to protect itself from its financial exposure to the Exxon Valdez oil spill, evolved into what renowned financial journalist Gillian Tett referred to as a “Frankenstein” system that grew completely out of control.

Following part one’s look at how the credit default swap developed into an epic bubble, comes part two which provides a brilliant inside look at what happened in the spring, summer, and fall of 2008 when Wall Street came tumbling down like a mile-high house of cards.  One of the most fascinating details that emerges in part two is how then-Senator Obama was deep into his presidential campaign in September when John McCain — out of nowhere — announced he would be suspending his campaign to head immediately to Washington to help solve the crisis, and he felt Obama should do the same.  What McCain did not realize was that Obama had already been deeply engaged with his top economic advisers about the crisis: billionaire investor Warren Buffett; former Chairman of the Federal Reserve, Paul Volcker; and a top insider who was feeding him live updates hour-by-hour from inside the offices of Federal Reserve Chairman Hank Paulson and Secretary of the Treasury Timothy Geithner.  As the story goes, when a huge White House emergency roundtable was assembled by President Bush, attended by every single top political leader in Washington, Obama took over the meeting the second Bush finished the introduction, leaving everyone in the room blown away by Obama’s profound grasp of the situation and exactly how it needed to be handled.  When Obama passed the ball to McCain, McCain could barely put together two cohesive words.  Even top Republicans who were inside that meeting reportedly turned to one another, whispering how Obama was the only candidate capable of getting America out of the disaster.

I have attached the first two episodes below, and part three is scheduled to air this coming Tuesday May 1st.  I cannot recommend this documentary enough, and would even go as far as saying it should be mandatory viewing.  We find ourselves living in a world where the world of finance has eclipsed the world of manufacturing as the biggest chunk of the global economy, leaving the majority of us ill-prepared to not only understand what is happening around us, but also leaving us blind to fact that (just over three years ago) the ground we were walking on was, in fact, quicksand. As the world awakens to the mysterious goings-on in the world of finance, courtesy of insight such as FRONTLINE’s Money, Power & Wall Street, we will be much more able to protect ourselves and prevent this from ever happening again.  To learn more about the series be sure to visit PBS.org. 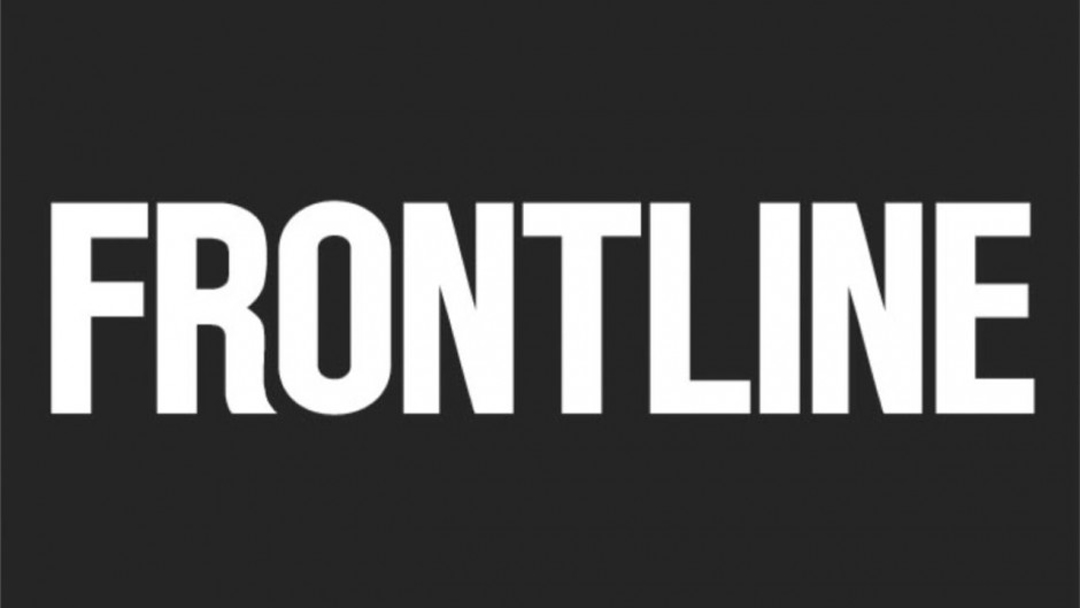 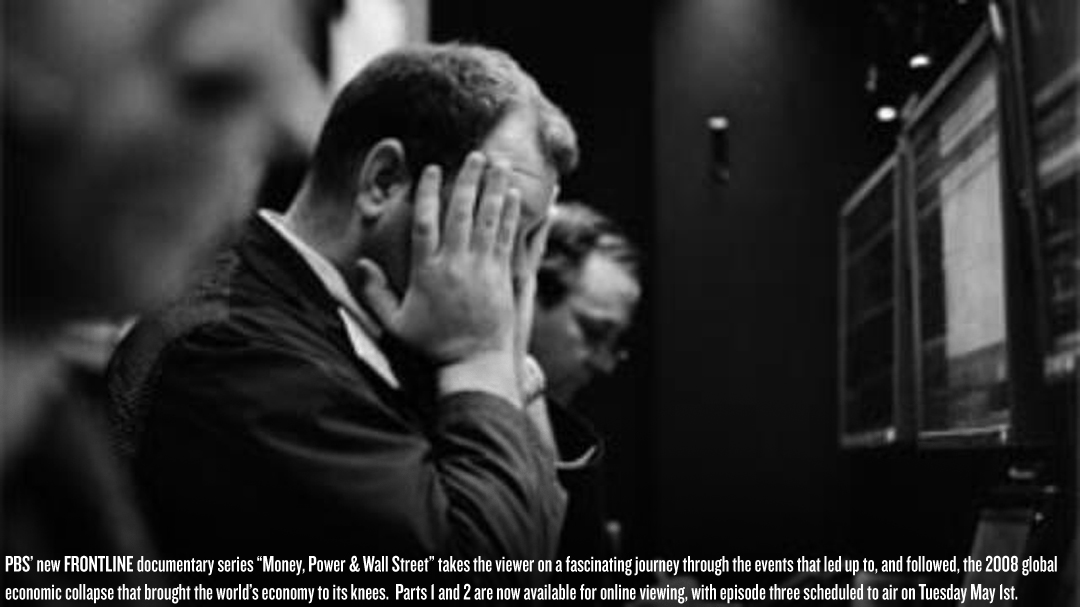