Last week, top critics in the music industry were given their first test drive of Madonna’s upcoming album MDNA and the overwhelming response — even by some of the harshest critics — has been Immaculate.  Perhaps the most influential of all music trade journals is Billboard, which used such words as “sheer brilliance” in their recent review of the album:

“Madonna is still very much the Queen of Pop. Nearly 30 years after first hitting the Billboard charts in late 1982 with her debut single ‘Everybody,’ Madonna is still showing the pop world how it’s done. “MDNA” — her 12th studio album — is a collection of thoroughly pumping pop tunes, some of which are slices of sheer brilliance. Not only does Madonna take us to the club with ‘MDNA,’ she exhausts us, drains us, and confides in us. Five minutes after an aerobic workout on the dance floor, we’re in her private booth, where she’s spilling her guts about relationships and how things just didn’t turn out the way they planned. Then, another five minutes later, we’re back to dancing up a storm to a song like ‘Gang Bang.’ Yes, ‘Gang Bang.’ The track is one of the album’s many stand-outs. It’s a dark, throbbing tune that is twisted and surprising and altogether pop-tastic. (Yes, that’s a word.) Also notable is the summery pop nugget ‘Turn Up the Radio,’ the full-throttle digital rave-up of ‘I’m Addicted’ and the driving, clever word play of ‘Love Spent.’ ‘MDNA’ reunites Madonna with her ‘Ray of Light’ co-producer William Orbit, who polishes her songs with cosmic flourishes and rushes of fuzzy-retro bits. Madonna also enlists the production assistance of Martin Solveig, the Demolition Crew, Benny Benassi, Alle Benassi, Hardy ‘Indiigo’ Muanza and Michael Malih. Curiously, the set’s first single — the rah-rah ‘Give Me All Your Luvin’’ — doesn’t properly prepare the listener for what they’re going to get on the album. Basically: set it aside and go into ‘MDNA’ with a clean slate.”

Billboard also provides a terrific review of each individual track on the album and you can read the entire feature by visiting Billboard.com.  The Guardian of London was also blown away by the album, calling it “brilliant, dark dance pop.”  You can read a compilation of these and more reviews by CLICKING HERE.   MDNA is being released on March 26, 2012.  In 2010 Madonna was ranked near the very top of TIME Magazine’s 25 Most Powerful And Influential Women Of The Past 100 Years.  The global sociocultural effect of her career over the past 30 years is immeasurable, having forever altered the course of fashion, feminine power, gender relations, sexuality, cultural identity, and popular culture in general.  Madonna’s rebellion against the hegemonic ideology of the early 1980s has played a significant role in developing the identity of the modern woman as an independent and liberated being.  All hail the Queen. 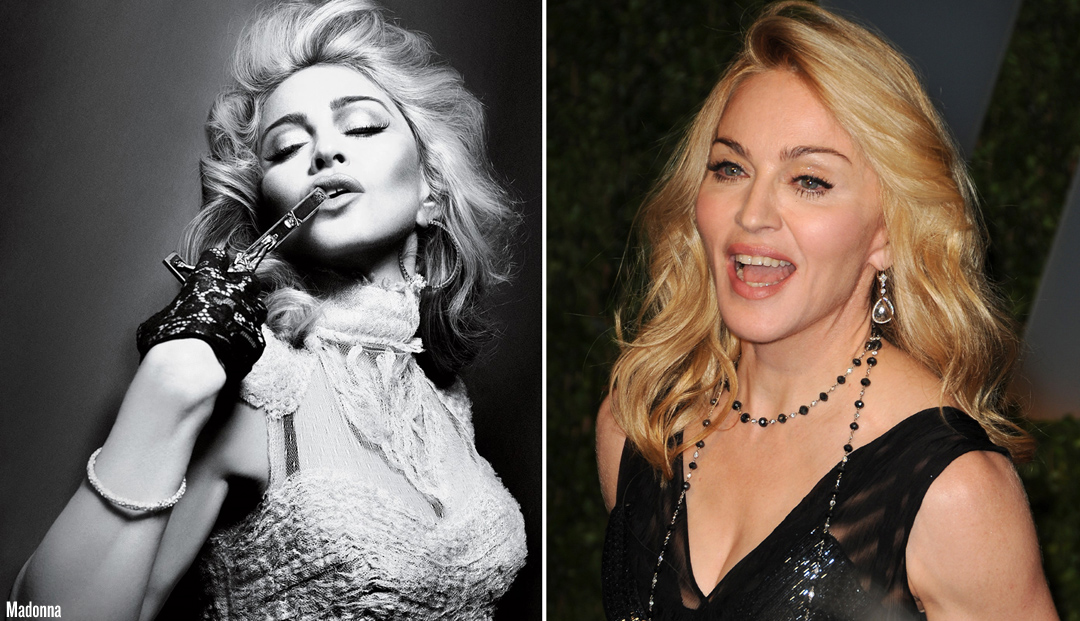 Previous post:
The Highly Anticipated Trailer For “On The Road” Is Finally Released (And It’s Pretty Amazing) Next Post:
LINKguide (March 12, 2012)