During the spring/summer of 2010 I was busy working on the set designs of IMMORTALS here in Montreal, and just down the hall were the offices for Jake Gyllenhaal’s Source Code.  I’ll never forget the day I bumped into Jake in the restroom — it will forever be burned in my memory.  It was the same day Kellan Lutz showed up in the IMMORTALS art department to see what we were up to and he was wearing his tight jogging pants.  Needless to say it was one of the greatest days of my entire life.  Ohhhhhhhh what I would’t give to revisit that day (you can read more about my experience on IMMORTALS by CLICKING HERE).

On the floor right below our IMMORTALS art department office us was another movie as well, a very small budget movie called On The Road which was bringing the cherished 1957 Jack Kerouac novel to life.  Finally.  The movie has been in the works for nearly 30 years, with Francis Ford Coppola spearheading the project.  At one time he was planning on directing it himself, and even began writing the script with his son Roman.  But the universe had another plan in mind.  Fast forward a few years and Francis finally found the director that he could trust with handing over his beloved passion project.  It was none other than acclaimed director Walter Salles who also directed the Academy Award winning film The Motorcycle Diaries.

The trailer was finally released this weekend and it’s absolutely pitch perfect.  Even the most diehard Jack Kerouac lovers are loving what they see, and you can see for yourself below.  On The Road is premiering at this year’s Cannes Film Festival in May which is being opened by Wes Anderson’s Moonrise Kingdom. 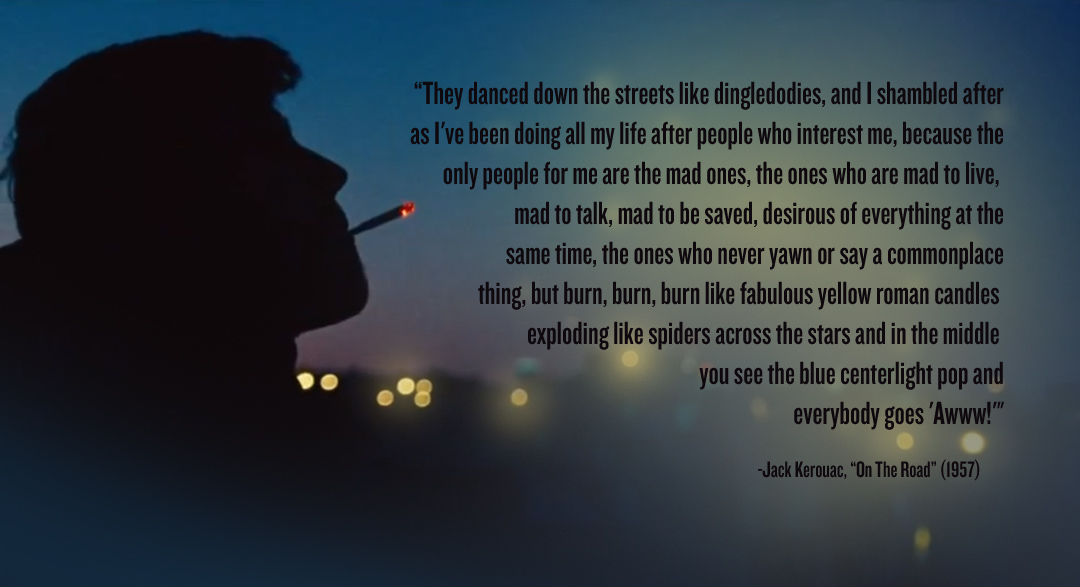