German police are investigating the story of an English-speaking teenage boy who emerged in Berlin after spending five years living in local woods.  His age is estimated to be around 17-years-old, and he was found on the City Hall steps of the German capital city on September 5th.  A police spokesperson told the Associated Press that the boy was quickly taken in by a youth emergency center.

The boy told authorities that he had been living in a tent and earthen dugouts with his father after his mother died in a car accident about five years ago.  “He said that he had lived for the last five years wandering around with his father,” [a police spokesperson] told The Associated Press. “We don’t know where.”

The boy speaks fluent English and only a handful of German words, and said he cannot remember where his family came from.  He followed his compass due north after his father’s recent death.  The boy appears to be in good health, and can only remember the name his father called him, “Ray”, but not his last name.  Police have issued a Europe-wide appeal to try and identify the teenager, but do not plan on immediately releasing his photo to the press in order to protect his identity. 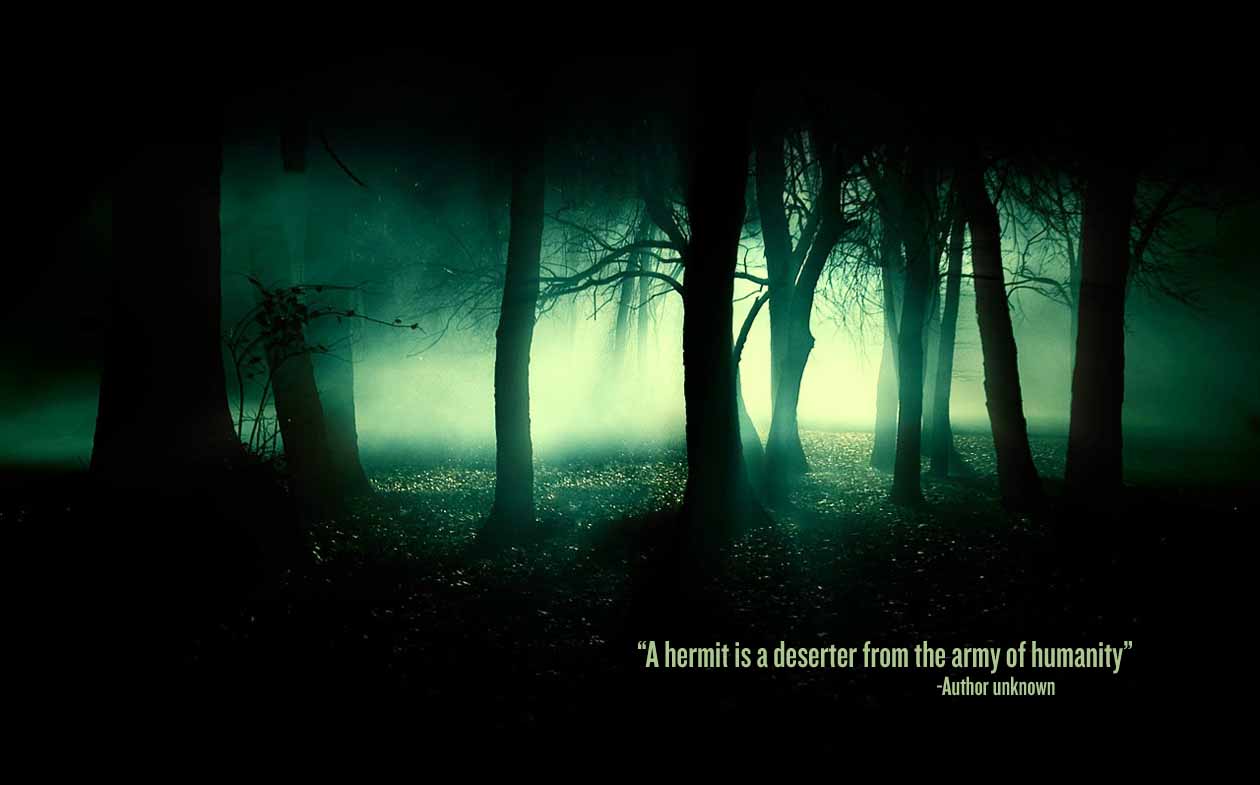