America’s top executive politicians are in the midst of one of the most heated compromises Washington has seen in decades. The problem centers around America’s credit card limit of $4.3 trillion which it will hit in a matter of weeks.  If the limit is not raised in time it could spark a worldwide catastrophic cascading effect that could cripple all recovery efforts made since the economic collapse of September 2008, and lead to a meltdown similar to the one three years ago.  The big difference this time around is the global economy has almost no immune system at the moment, and something as dire as as an American default could be the nail in the coffin that brings down the entire house of cards.

Moody’s, the world’s leading credit authority, has made it clear it will definitely lower America’s credit rating if they fail to make payments on their debt, which would be the first time this has ever happened.  Christine Lagarde, the new Managing Director of the International Monetary Fund, has also made it clear of the devastating effects this failure to lift the credit limit would have on not just the American economy, but the world’s as well.  This past Sunday Lagarde sat down with ABC News’ Christiane Amanpour of This Week for a revealing interview about the struggle in Washington.  Her warning comes down to this: if Washington fails to get its shit together in time then we’d best brace ourselves for impact.  I’ve attached the interview below, as well as the terrific roundtable discussion that opened the show which gives one of the best breakdowns and understandings of the debt crisis I’ve heard to date.  I have watched the roundtable from This Week every Sunday since 1997 and this was one of the best discussions I’ve seen them have.  George Will remains one of my favorite public intellectuals, and you can find out more about George in a post I did last year called “George Will Hunting“.

In related news, Bill Maher recently gave a compelling argument about the same issue.  His analysis of the situation is incredibly insightful and sums up who is responsible for holding America hostage in the fight to find an intelligently compromised solution to the whole mess: the top 1% of the country’s wealthiest people. 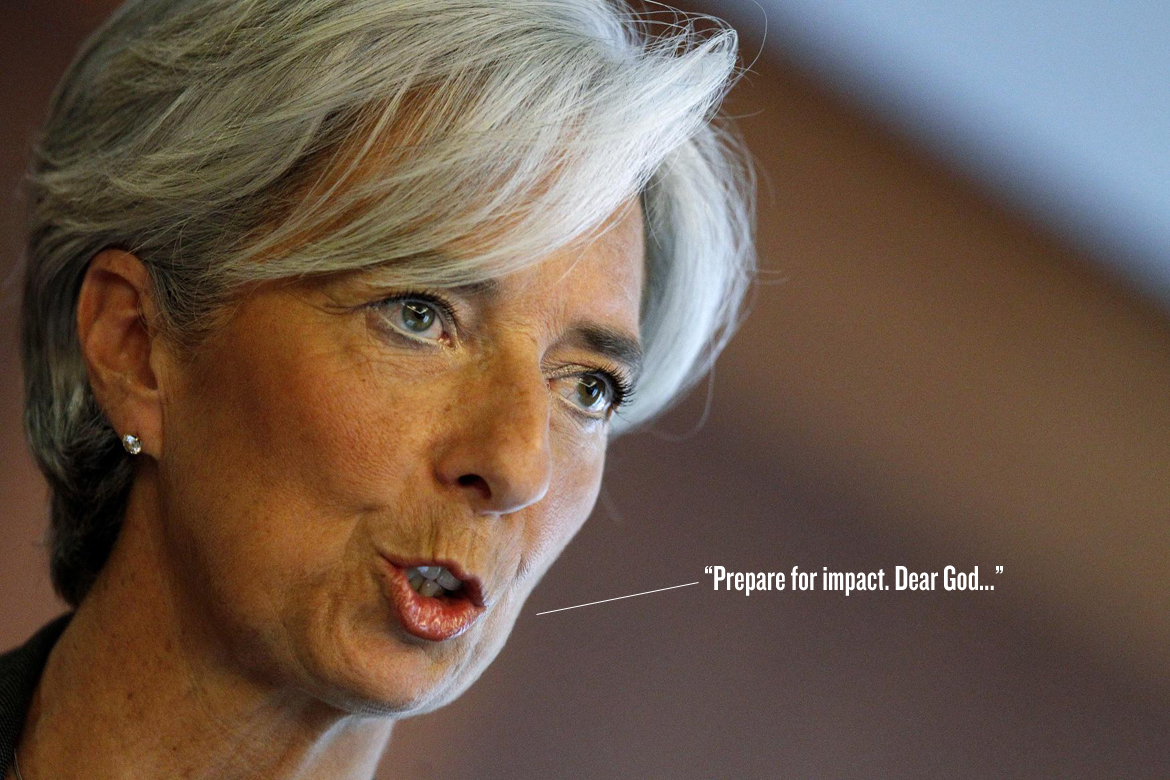 Previous post:
LINKguide (July 11, 2011) Next Post:
The Peugeot EX1 Is Not Only A Stunning Concept Car, It’s Also The World’s Fastest Electric Car