First publised in Deadline (March 1, 2011) by Nellie Andreeva..☛..After 5 years at ABC Studios, Greg Berlanti (all of 38-years-old) is returning to Warner Brothers Television. Berlanti, one of the nation’s top showrunners, has signed a four-year overall deal with Warner Brothers Television of the scale of the studio’s top-tier pacts with such writer-producers as Chuck Lorre, J.J. Abrams and Bill Lawrence.

Berlanti is almost 3 years into a five-year deal at ABC Studios. He originally joined ABC Studios in the spring of 2006 and inked his current five-year deal in July 2008. In the past four-and-a-half years, he guided Brothers & Sisters from a troubled pilot in need of a reshoot to a successful series, now in its fifth season. He ran Brothers & Sisters for the first season and has continued to serve as an executive producer. He also developed and executive produced 3 pilots for ABC, all of which went to series: Eli Stone, which he co-wrote,  Dirty Sexy Money and this year’s freshman No Ordinary Family, which he also co-created. 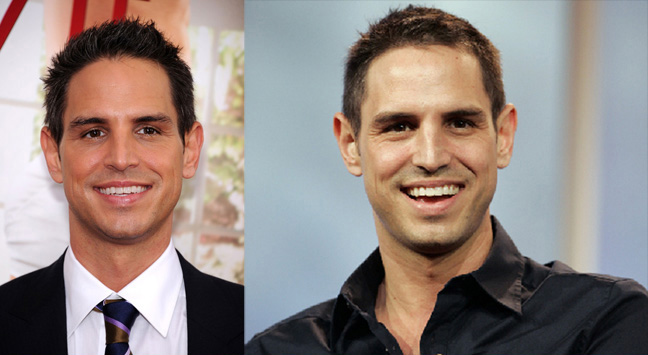 But a lot has changed since Berlanti last renewed his vows with ABC Studios. His feature career took off, making him juggle TV producing with writing or directing movies. His ABC Studios deal had a provision allowing him to do that but I hear that his film obligations had created tension at ABC, in part because Berlanti’s feature business has been for an outside studio, Warner Brothers. Berlanti, in turn, reportedly dreaded telling ABC that he had gotten another feature gig. 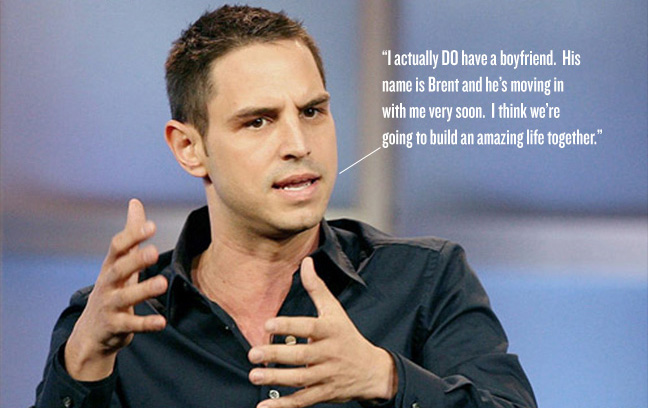 With his feature business booming at Warner Brothers, Berlanti and his team pondered bringing his film and TV operations under the same studio roof. Meanwhile, most of the people with whom Berlanti had strong relationships with at ABC Studios, former president Mark Pedowitz, ABC EVP Francie Calfo and ABC Studios head of drama Josh Barry, are now gone. And with a new man atop ABC and ABC Studios, Paul Lee, with whom Berlanti had no history, he explored the possibility of leaving. ABC Studios proved  understanding, giving Berlanti an out and a short window to try to make a deal elsewhere. The only place Berlanti reached out to was Warner Brothers Television where he spent 4 years before going to ABC. Berlanti had remained close with many of the executives at WBTV, including president Peter Roth, EVP business affairs Brett Paul and EVP development Susan Rovner, so the studio brass jumped at the opportunity and a deal was struck with a week. The four-year pact will take Berlanti 2 years beyond the current 5-year term at ABC Studios. Just like Berlanti’s ABC Studios agreement, the deal with WBTV will cover overhead for his Berlanti Television banner, which will now be renamed Berlanti Productions to reflect the company’s TV and film divisions coming together. Berlanti will be bringing with him to WBTV his development executive Melissa Berman and junior executive Carl Ogawa.

Having both his film and TV business at the same studio will eliminate any awkwardness  associated with Berlanti jumping from a TV to a film project and back to TV and will make coordinating TV and film gigs far more efficiently, something Warner Brothers has done well with J.J. Abrams and Josh Schwartz. The deal with Warner Brothers Television also takes Berlanti to a place where he is very well liked. (Roth had told me several times in the past how much he regretted seeing Berlanti go in 2006). For Berlanti, the return to WBTV brings back fond memories as he created his first shows, Everwood and Jack & Bobby during his stint at the studio. He also is said to be looking forward to selling to all networks again instead of supplying one as was the case during his ABC Studios deal. Through Green Lantern and Flash, Berlanti is already working closely with Warner Brothers-owned  DC Comics, a company that is also active on the TV side. Additionally, coming off Life as We Know It, Berlanti is reportedly looking to expand into a new area for his company – comedy series.

Berlanti, repped by WME and attorney Patti Felker, is the second A-list showrunner to be making a move from ABC Studios to WBTV in June, along with Scrubs and Cougar Town creator Bill Lawrence, who recently inked a massive deal with WBTV similar to Berlanti’s. 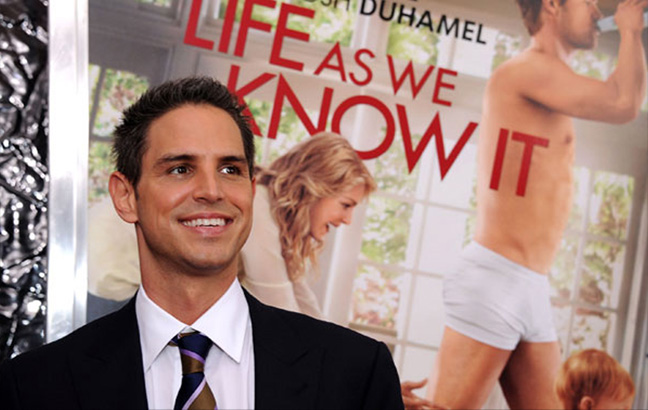